The Christian and Art: Superficial 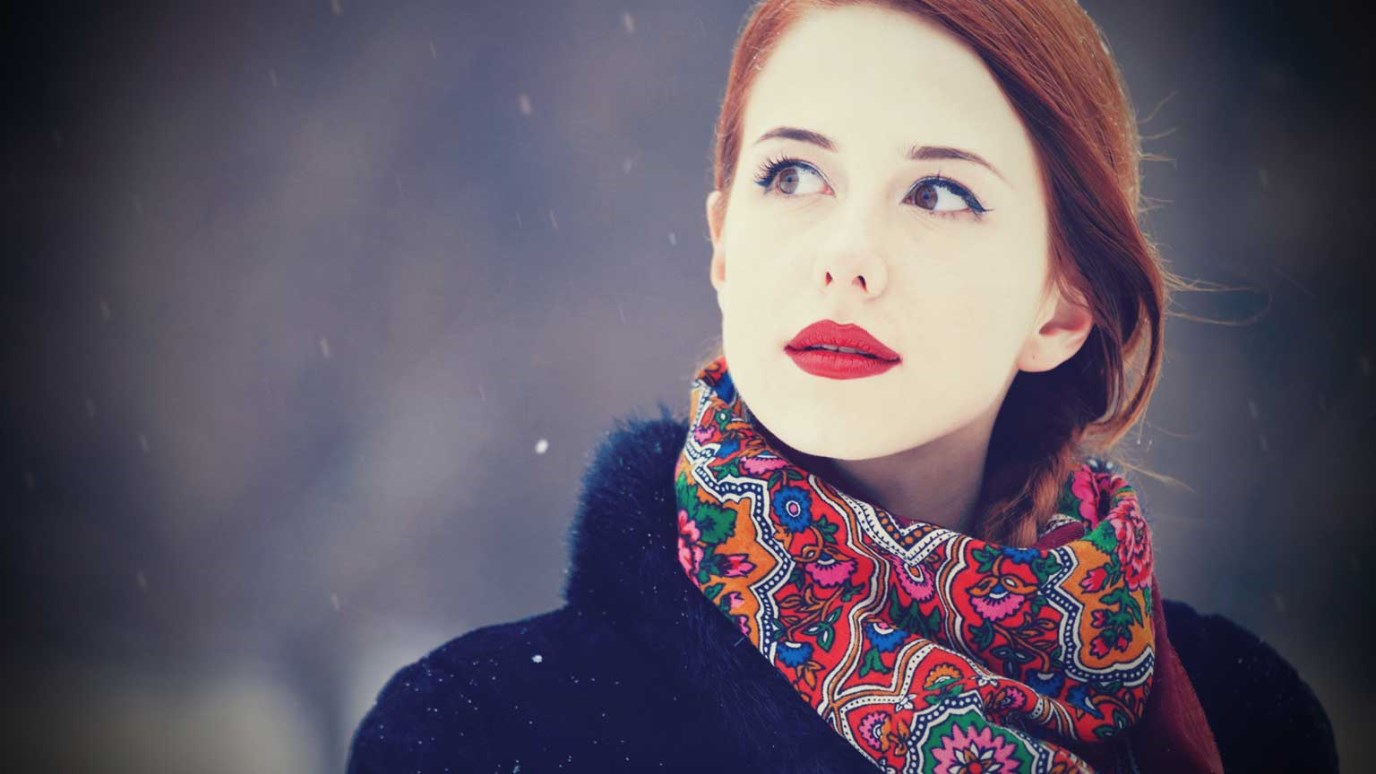 Christians have accepted a level of art that is marked by superficiality; art has become plastic, it lacks depth and substance. There was nothing "tacky" about the temple.

There Was Nothing “Tacky” About the Temple

If we move from the realm of creation to the realm of biblical history, again we see dimensions of God’s involvement in art. In the Old Testament, God ordained and commanded the building of the tabernacle and later of the temple. These were extravagant projects of art. By divine imperative, the children of Israel were commanded to bring their gold and silver, to melt them down, and to use them for adorning the vessels that would be a part of the holy place and of the holy of holies. The finest wood was brought from the distant mountains of Lebanon. They imported the perfect wood of the cedars to be used in the construction of the temple. Certain craftsmen, like Bezalel and Oholiab, were given charismatic gifts, special supernatural endowments by God, so that they could perform their artistic tasks of forming, shaping, and polishing the furniture and the utensils of the tabernacle (Exodus 31:6). God spent the energy of His Holy Spirit on an artistic enterprise. There was nothing “tacky” about the temple. It was a building whose excellence in every way called attention to the glory of the God whose house it was.

I remember when my father came back from World War II after being in military campaigns in northern Africa and in Italy. He was troubled by his experience in war-torn Rome and when he came home he talked at length about his ambivalent feelings. He said, “I saw street urchins, children without clothes, children with their bellies swollen from malnutrition begging for bread, children with lice crawling in their hair. And not far away, I saw the Vatican City with walls covered with gold. I couldn’t put together the poverty of the people and the opulence of the Vatican.” That contrast has always been a problem for many Christian people.

I think we do have a historical precedent for the excellence of a church building that is built to the glory of God. It can be a great witness. On the other hand, church buildings and the art that adorns them can be an exercise in human arrogance. They can simply be monuments in human pride.

Recently I picked up a book written by Franky Schaeffer, Francis Schaeffer’s son. He wrote it as a young man reacting to the impulses within the Christian world concerning art. If you recall the history of the L’Abri Fellowship, for many years the head professor of art at the Free University of Amsterdam, Dr. H. R.Rookmaaker, made annual pilgrimages to L’Abri and was intimately involved in shaping the philosophy of Francis Schaeffer. Dr. Rookmaaker’s desire was to bring about a reformation of Christian art and, obviously, Franky Schaeffer was nurtured in many hours of discussion with Dr. Rookmaaker. In reading this book, appropriately titled Addicted to Mediocrity, I feel the strains of an angry man expressing his reactions to the inadequacy of Christian art today. He is precisely correct when he says:

Today Christian endeavor in the arts is typified by the contents of your local Christian book store, accessories, paraphernalia shop. For the coffee table, we have a set of praying hands made out of some sort of pressed muck. Christian posters are ready to adorn your walls with suitable Christian graffiti to sanctify them and make them a justifiable expense. Perhaps a little plastic cube with a mustard seed entombed to boost your understanding of faith. If this were not enough, a toothbrush with a Bible verse stamped on its plastic handle, and a comb with a Christian slogan or two impressed on it. On a flimsy rack are stacked a pile of records; you may choose them at random, blindfolded, for most of them will be the same idle rehash of acceptable spiritual slogans, endlessly recycled as pablum for the tone deaf, television softened brains of our present day Christian.

Franky Schaeffer is very forthright in his opinion of art in the Christian community today. Christians have accepted a level of art that is marked by superficiality; art has become plastic, it lacks depth and substance. This is what Schaeffer means by an endless “recycling of hash and of pablum.” What I find in so-called Christian art today is that which is not only superficial and cheap—but what is also boring. The beautiful should never be boring.

Why is this? Who is to blame? We are. We are the ones who demand the kind of stuff that the bookstore owner puts on his shelves, because he knows what will sell. Quality is never cheap; in fact quality has a tendency to be appreciated by so few people that it is not profitable. So quality gives way to profit.

Recently I was in Ocala, Florida, for a preaching mission and when I walked into the minister’s office, I did a double take at the painting I saw on the wall. I asked him, “Where did you get that? It’s my favorite painting. I’ve never seen it hanging in anybody’s home, let alone in a minister’s study!”

Usually, when I walk into a minister’s study I see the same boring pictures that are found in every Christian bookstore. But the painting in this man’s study was a reproduction of the famous Rembrandt painting originally titled “Jeremiah Lamenting the Destruction of Jerusalem.” It represents one of Rembrandt’s finest efforts.

Rembrandt frequently used episodes from biblical history or biblical characters as subjects for his paintings. Other of his paintings include the “Descent from the Cross” and a portrait of the Apostle Paul. In the painting of Jeremiah, we see an elderly man in a posture of almost total despair. His head is in his hands, and he is leaning on a big old book which is the Word of God, the Bible. In the background are the faint images of a city being destroyed and of people fleeing for their lives. In the foreground, the prophet contemplates and laments the vision of the total annihilation of the Holy City.

Where Other Creeds Fail
Jill Carattini