The Christian and Art: Negativity 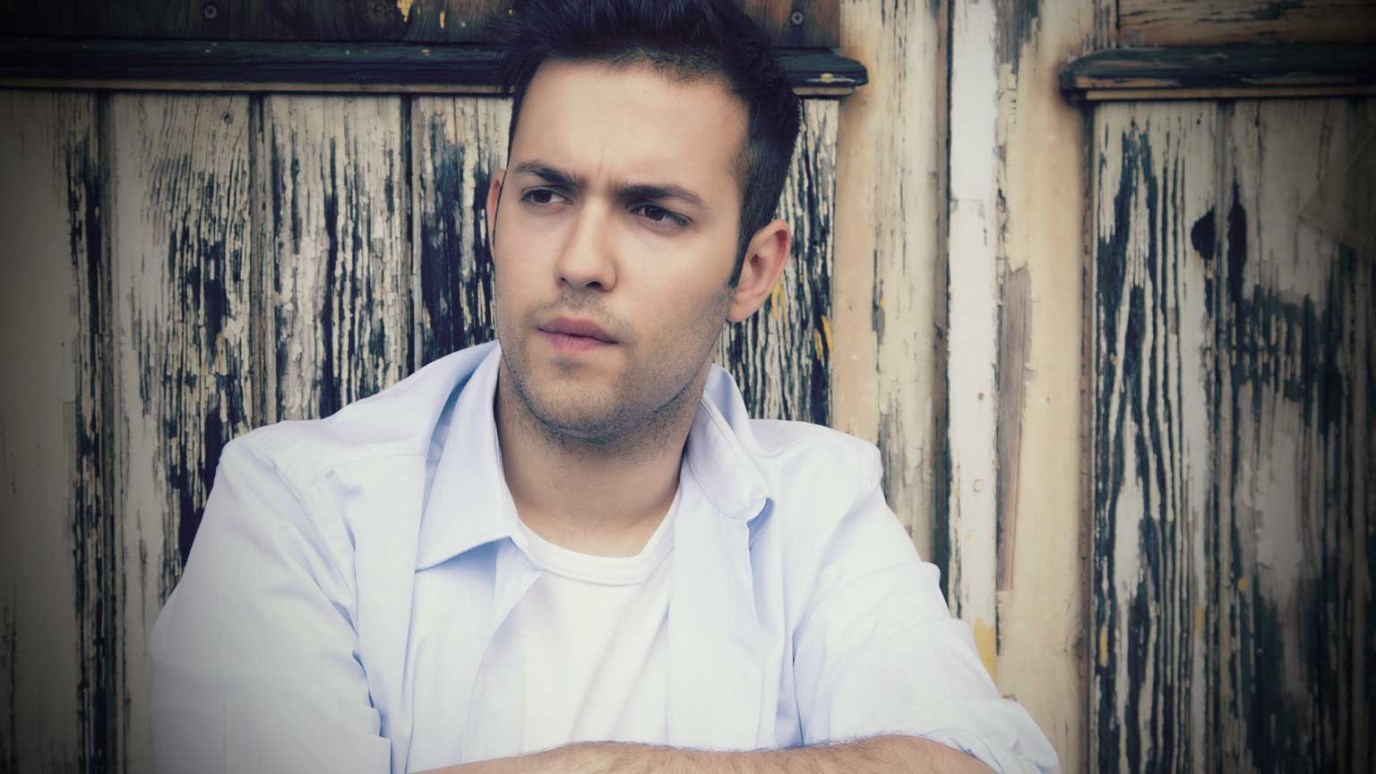 Dr. R.C. Sproul examines the pervasive and negative attitude toward the whole field of art in the evangelical world.

I lived in the city of Amsterdam during the 1960s. As I walked through the city, I recognized the names on many of the street corners. There was Beethoven Straat, Vanderhelstlaan, and Rembrandt Plein. The streets and places that I encountered there often bore the name of famous composers or artists.

During my stay there I visited the Rijks Museum, one of the finest art museums in the world. It was an overwhelming experience. The transcendent beauty of painting after painting produced by the great masters of the history of art was inspiring. Many of these artists were dedicated Christians working in the world of art. The more I saw, the more I concluded that the golden age of Christian art in Western civilization has long since passed.

The beginning of art is found in the act of creation itself. The ultimate foundation and basis for aesthetics is the work of creation. Here we encounter God the supreme artist. We are all aware of the beauty that surrounds us in creation. We rhapsodize about sunsets and about the Painted Desert in Arizona. We talk about a breathtaking panorama as we look from a mountaintop and see the display of beauty beneath us. These vistas of creation bear witness to the artistic virtue of God Himself. The psalmist says, “The heavens declare the glory of God; and the firmament sheweth his handywork” (Psalms 19:1).

Not only is God a painter, but He is also a craftsman. His work is extolled in the Scriptures for the creation of human personality. We are told that we are “fearfully and wonderfully made” (Psalms 139:14). Even in describing redemption, the New Testament borrows images from art. The Christian is said to be the workmanship of Christ (Ephesians 2:10). Christ is the ultimate craftsman who molds and shapes what He wants to form in you as a Christian.

With these plain evidences of art in creation, again I ask, Why does a pervasive negative attitude exist toward art in the Christian world?

I remember visiting Cumberland, Maryland, several years ago for a golf tournament. I happened to be paired in that event with a man who was the television announcer for the Baltimore Orioles. As he was addressing the ball, preparing to start his backswing, he stepped away from the ball, looked at us and exclaimed, “Isn’t this incredible!” “What do you mean?” I asked.

He said, “Look at the colors here!” And he called our attention to the fact that, in the landscape of the surrounding mountains, there must have been thirty distinct shades of green and none of them clashed. I had never considered the fact that there were so many nuances of color, hues, and shades existing side by side. If I tried to match my wardrobe like that, I would certainly end up with mismatching and clashing colors. But when God creates nature, He does it with subtleness of shade and of hue and of texture that somehow never clashes and is never ugly.

What Is the Great Tribulation?
GotQuestions.org