The Choice Is Yours 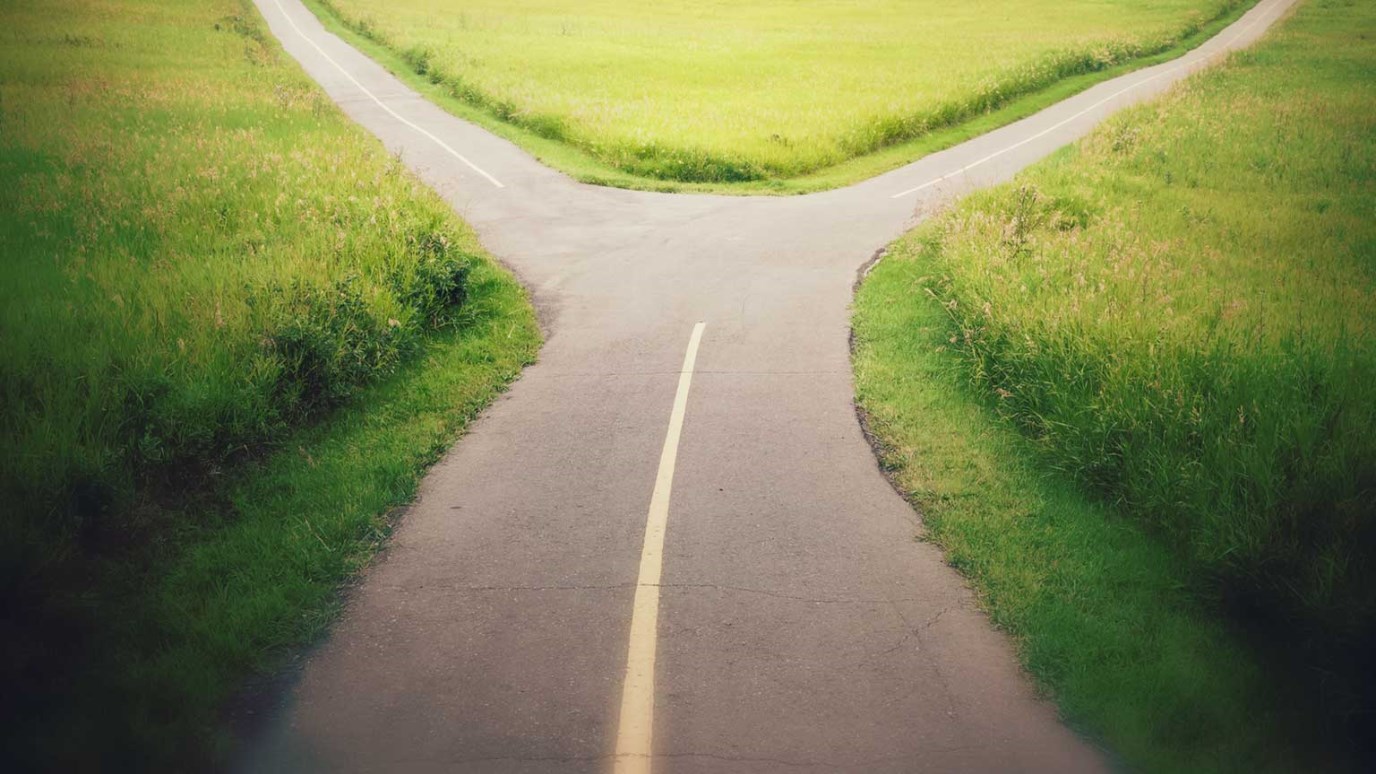 We can choose our way, and dive in to the dark abyss of certain destruction. Or we can choose God's way, and kneel safely at His Cross.

There was a young man who had been raised as an atheist, and as such, chose not to believe in God. In fact, he was doing quite well, thank you. He was living his dream, training to be an Olympic diver. But he had this friend, a good friend, but one who just couldn’t leave his God at home.

He took God to the lake. He took him to his classes. He even brought God along on his dates. Never obnoxious about it, his friend chose to include God in every part of his life. And when the opportunities arose (in a friendly manner, really), he chose to share the stories of Jesus. From the manger, to the multitudes. From His compassion, to His Cross. This friend of the would-be Olympian made a decision early on that if God had control of his heart, He might as well have control of his thoughts, his actions, his words. And while that was fine for his friend (and he was a good friend), the atheist, however, chose not to believe.

One night the diver went to the indoor pool at the college he attended. The lights were all off, but the pool had big skylights and the moon was bright, so there was plenty of light to practice by. The young man climbed up to the highest diving board. He walked to the end, turned around and hooked his toes on the edge, and extended his arms. Just as he was about execute his dive he noticed his shadow on the wall, and it stopped him cold. Suddenly the young man had a vivid picture of a man on a cross, Jesus on the hill called Calvary.  And something came over him. Instead of diving, he chose to kneel down, right there on the diving platform, and talk to this unseen God, ultimately asking Him to come into his life. Just as his friend before him, the diver had chosen to believe. A couple of minutes later, as he wiped his eyes and stood to his feet, a maintenance man walked in and turned on the lights. And that's when he saw it. The pool had been drained for repairs. Choices. Two men made the right ones, and two men lived.

We’re reading today in Mark chapter 6, verses 14 through 29. And here, we find another man who had a choice to make. Herod, the king, had arrested John the Baptist, mostly to protect him from Herodias, Herod's wife. She hated John’s boldness about the sin of their choices. But, in verse 20, we’re told just how the king felt about John the Baptist.

And Herod respected John, knowing that he was a good and holy man, so he kept him under his protection. Herod was disturbed whenever he talked with John, but even so, he liked to listen to him. Mark 6:20

Herod liked to listen to him. John’s words of repentance had a pull on the sinful king. And we know that pull has a name – the Holy Spirit of God. Even an evil man like King Herod could be drawn by the Holy Spirit; could feel the tugging in his heart. Yes, even the king had a choice to make; to come clean with his sinful life, or live and die in the mess he’d made of it. But isn't that a choice we all have? Doesn’t God's Spirit pull us towards good… only then to have us initiate a rousing game of tug-of-war.

Choices. It’s rather simple. We can choose our way, and dive into the dark abyss of certain destruction; or we can choose God's way, and kneel safely at His Cross. And then rise to limitless heights of freedom.

The choice is yours.