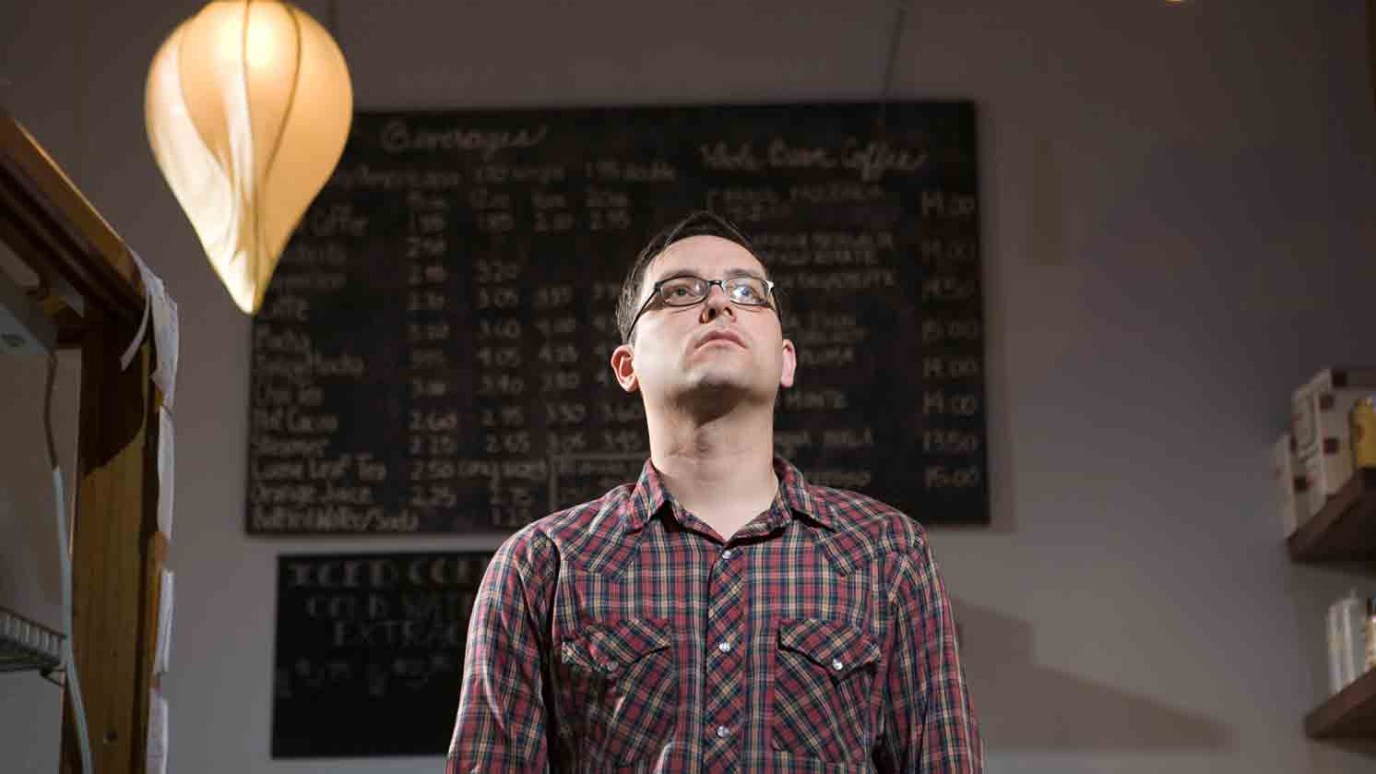 Jesus is coming back to set up His kingdom, and everyone will submit to Him as King. But we can voluntarily submit now to His kingship, not later.

John chapter 18 records one of the most provocative encounters of two people in all of history -- Pontius Pilate, the Roman governor who represented Caesar, the king of the world, and Jesus, the King of kings. Both the Bible and extra-biblical history paint Pilate as a very prideful, arrogant, cynical kind of a man. But what I want to point out here is that Pilate was faced with a choice.

"Pilate therefore said to him. 'Are you a king then?' Jesus answered, 'You say rightly that I am a king. For this cause I was born, and for this cause I have come into the world, that I should bear witness to the truth. Everyone who is of the truth hears my voice.' Pilate said to Him, 'What is truth?' And when he had said this, he went out again to the Jews" (John 18:37-38).

That's the problem. He asked the question "What is truth?" but then he walked out. If he had asked with sincerity and waited for an answer, I believe Jesus would have told him what He had said on other occasions: "I am the way, the truth, and the life" (John 14:6). "You shall know the truth, and the truth shall make you free" (John 8:32).

Sometimes people say they want to know the truth, but underneath they believe, "There is no such thing as absolute truth. It all depends on your own personal experience; it's all relative."

But Jesus is absolute truth. Pilate thought it couldn't be found so he dismissed the case, and in effect, dismissed Jesus from out of his life. He had made his choice.

The people were also given a choice. Jewish custom allowed Pilate to release a prisoner at Passover. When Pilate asked, "Do you therefore want me to release to you the King of the Jews?" they said, "Not this Man, but Barabbas!" (see vv. 39-40).

According to Origen, one of the early church fathers, the full name of Barabbas -- get this -- was Jesus Barabbas which means Jesus, son of a father. And so the choice was: "Which one do you want? Do you want Jesus, son of a father, or do want Jesus, Son of THE Father?" And Origen said that is always the choice we must make, the human kingdom or God's kingdom ... and most people choose the human kingdom. They say, "I don't want God ruling over my life."

Jesus is coming back to set up His kingdom, and everyone will submit to Him as King. But we can voluntarily submit now to His kingship, not later. The question is, will you let Him rule? Or will you be like the ones in Jesus' parable in Luke 19:11-27, who said, "We will not have this man to reign over us"?

That's the choice you are faced with today, to let the God of heaven rule, or to live with yourself sitting upon the throne of your life. Abdicate that throne and allow Jesus to have His rightful place!

Being the Light of the World
The Skit Guys

Out of Your Control
Colin Smith

The Process of Restoration
Dr. Gene A. Getz

Responding to Conflict
Dr. Charles Stanley
Follow Us
Grow Daily with Unlimited Content
Uninterrupted Ad-Free Experience
Watch a Christian or Family Movie Every Month for Free
Early and Exclusive Access to Christian Resources
Feel the Heart of Worship with Weekly Worship Radio
Become a Member
No Thanks