The Childhood of Jesus 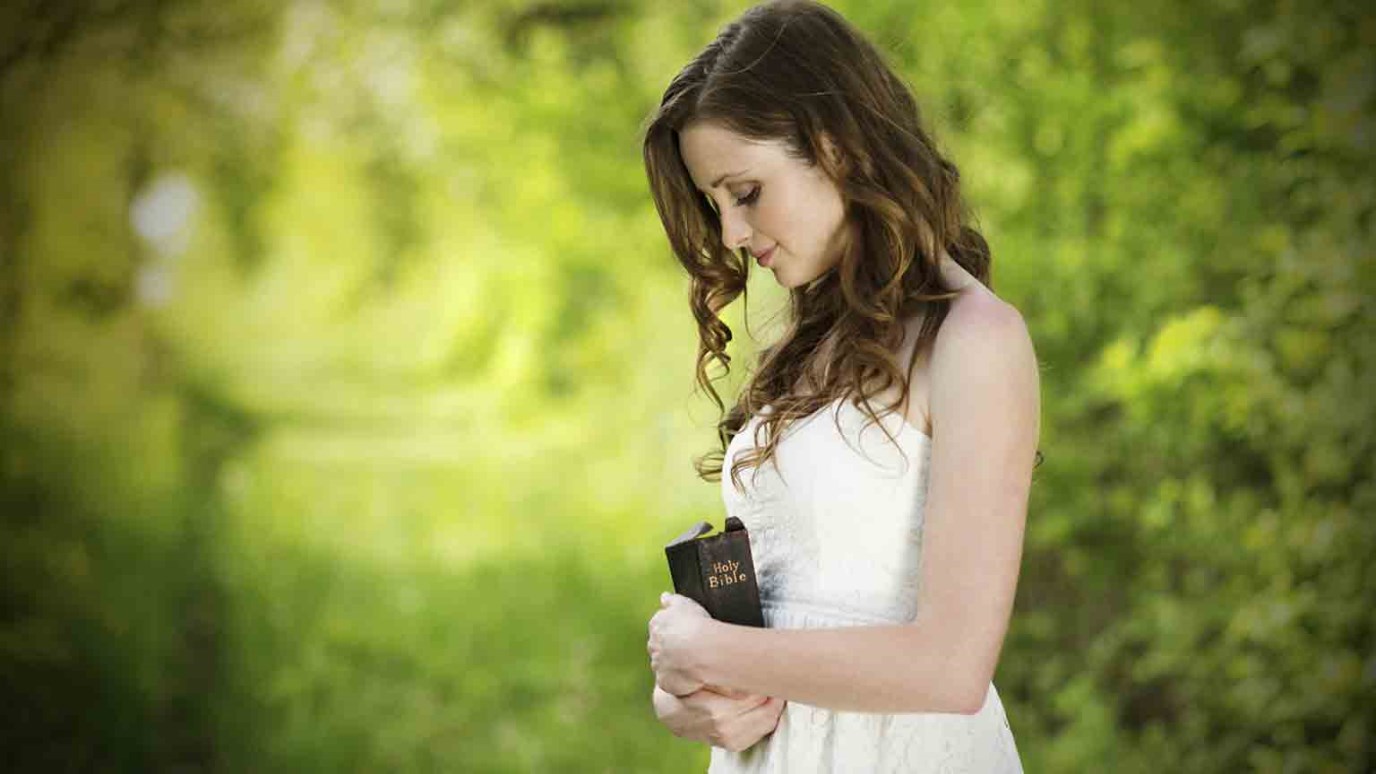 The childhood of Jesus really is a mystery, and there are only three verses in all the Bible that offer us any real insight.

“When they had performed everything according to the Law of the Lord (that is Joseph and Mary), they returned to Galilee, to their own city of Nazareth. The Child continued to grow and become strong, increasing in wisdom; and the grace of God was upon Him. Now His parents went to Jerusalem every year at the Feast of the Passover.” - Luke 2:39-41

It is a mystery and yet there are things that we can learn and reflect on. For one thing, because Jesus was not only fully God, He was fully human.  He went through a normal childhood development like any child would.  In His time of infancy until He was about two years old, He would have nursed at His mother’s breast.  He would have been wrapped in swaddling clothes. It’s interesting to me that in the 21st century, there are young mother’s today that still realize the value of swaddling a child as they are wrapped tightly to give them security similar to what they had in the mother’s womb.

And then Jesus would have begun to talk – one word—not phrases and sentences, but one word, just like any child.  He would begin to walk and then fall down. And Joseph and Mary would cheer Him on, pick Him up, and He would try to walk again and fall again. Then, eventually He would begin to toddle around. We can know that because the Bible tells us He was fully human just as He is fully God. In other words, He experienced growing as a child just as you and I did. So, did Jesus ever say, “Mine!” or “No!” to Mary and Joseph’s commands.

From two to five, He would begin to develop friendships with other children. And children in this stage of life often have meltdowns.  Did Jesus have meltdowns?  Well, He was a boy. He was experiencing childhood like you and I did.  What do you think?  I imagine He did.

And then there are those years from six to eleven, we wonder: Did He have a best friend?  Was He athletic?  If so, what games did He like to play?  Was He an extrovert or was He an introvert?  Was He popular or was He weird?  Was He a focused child or was He a spacey child?  What was it like to be a friend of Jesus as a child?

We also know that Jesus would have begun to learn His father’s trade, because that’s what Jewish boys did in the first century. In this case, Jesus learned to be a craftsman, like Joseph. But did He know who He was?  Did He know He was the Son of God at six, at eight, at nine?  We know He did at twelve. But did He know as a child that He was God’s Son?  And if so, how did He know? Did God share it with Him in an audible voice?  Did Mary tell Him as His mother?  Did He know?  When did He know? What was it like for Him to have to obey His mom and dad when He was their Creator? Those questions boggle our minds.

God’s Word tells us “And Jesus grew in wisdom and stature, and in favor with God and man.” (Luke 2:52) And when He went to Passover with His parents, I have to wonder – did Jesus as a boy understand that as He saw those lambs sacrificed there at the temple that this foreshadowed why He was born? We don’t really know. But we do know that at the age of 12, He knew. For He came to do His Father’s will – to be our Savior. What love. What selflessness. What sacrifice.  It really does fill us with wonder.

Who Do You Say...?
Discovery