The Character of Gossip 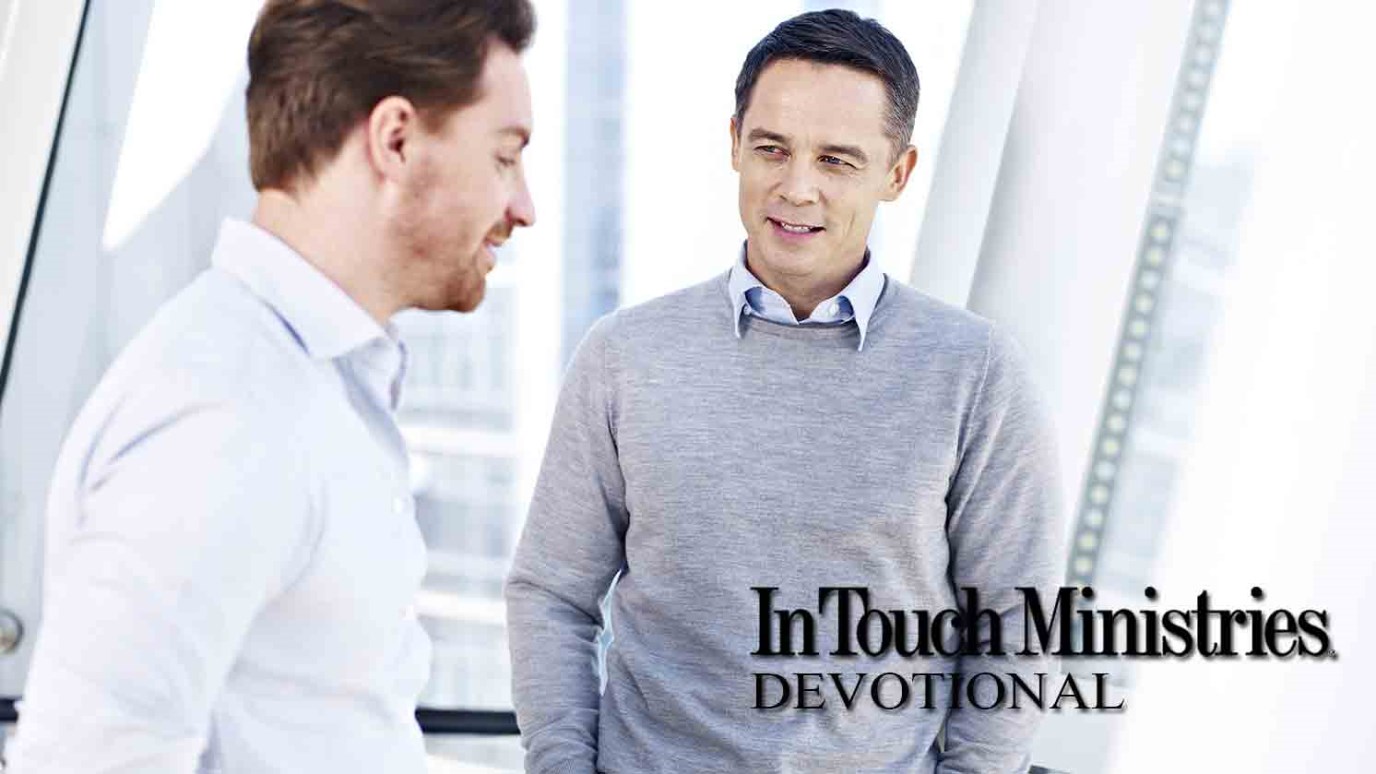 Be careful not to write off gossip as a socially acceptable sin. It can destroy relationships and credibility.

God hates gossip. He wants our speech to be pleasing to Him—and He certainly does not consider idle talk or mean-spirited words pleasant (Col. 3:8). Sadly, gossip is practiced so freely that even some believers participate and try to justify their chatter. But hearsay has no place in a Christian’s life.

Romans 1 contains one of the Bible’s lists of sins. The book’s author—the apostle Paul—is reminding believers that God has revealed Himself to all mankind. Those who reject Him and chase after idols are turned over to their evil worship and the immoral practices that go with serving self (Romans 1:24-25). Gossip appears in the middle of the list; God despises it because malicious talk destroys lives whether the stories are true or false. The person who is targeted by the rumor often loses the respect of those who listen to it. Hurt feelings may not be the only negative effect; a job or relationship could be lost as well.

Those spreading tales also face destructive consequences. People who refuse to control the tongue reveal evil motives or, at the very least, a lack of discipline. As a result, believers and unbelievers alike will often avoid such untrustworthy individuals. For a Christian who spreads rumors, there’s potential for even worse damage. Not only can the credibility of one’s witness be compromised, but fellowship with the Lord might also be harmed—animosity toward another person and intimacy with God can’t coexist in the same heart.

Gossip achieves no good in anyone’s life, which is why the Lord warns against it. Instead, our words should build up, comfort, and encourage others.