The Changing World of Teen Sex 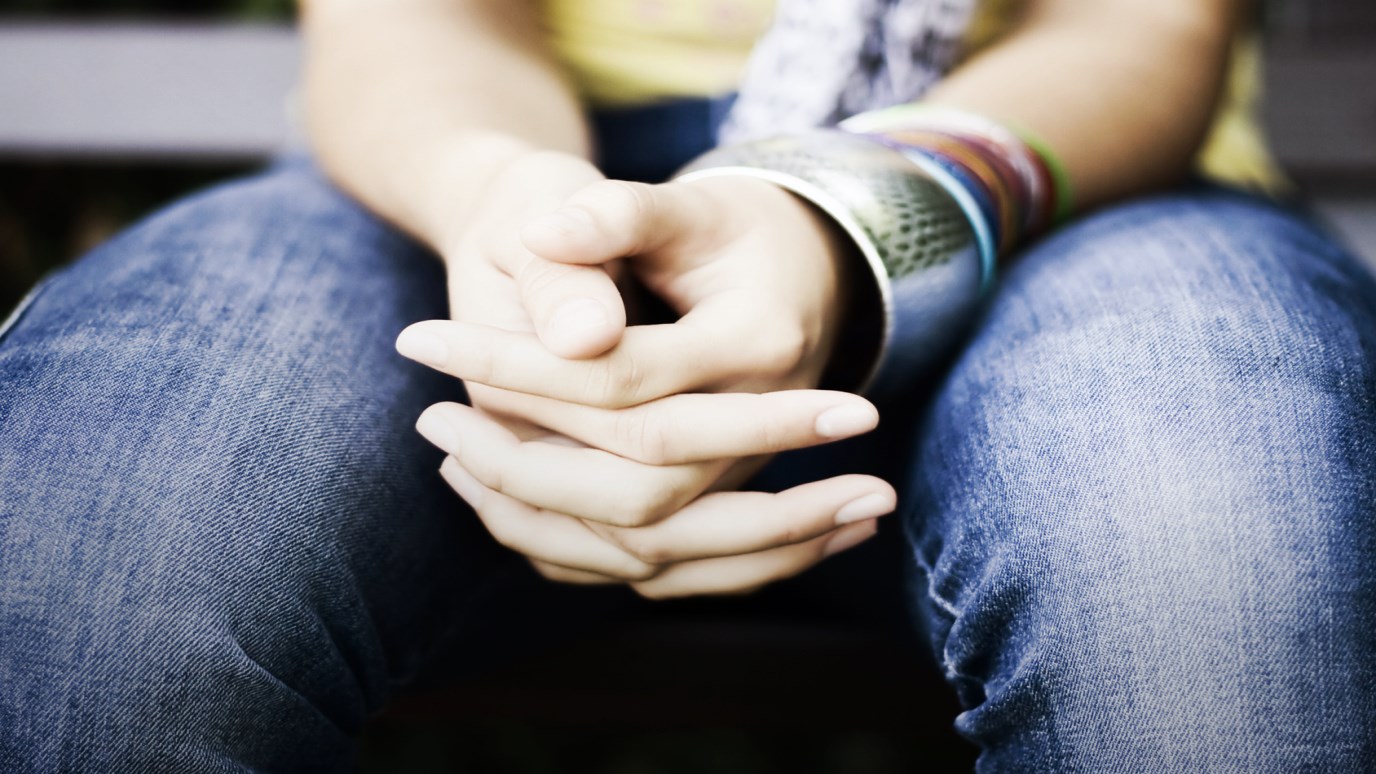 At the opening of the cinematic version of Lord of the Rings, Galadriel says “The world is changed. I feel it in the water. I feel it in the earth. I smell it in the air. Much that once was, is lost, for none now live who remember it.” Nowhere can the changing nature of our world be seen more clearly than in the world of teen sex.

David Kinnaman, President of Barna Research, put it this way in his new book, UnChristian, “The activities that were on the fringe for Boomers and Mosaics now define the lifestyles of Busters” (129). And Mark Regnerus, author of Forbidden Fruit: Sex & Religion in the Lives of American Teenagers, wrote, “Sex has become more evidently normative during adolescence, so it is by definition no longer deviant or forbidden” (209). In Forbidden Fruit, sociologist Mark Regnerus identifies six key changes that are taking place in the world of teen sex.

CHANGE 3: Sociologically speaking, “losing virginity” has been subtly deemed too negative and “coitus” too scientific. Thus, it has been changed to the more impartial, “sexual onset,” or the positively sounding, “sexual debut.”

CHANGE 5: There appears to be an emerging set of sexual norms (a) don’t be pressured or pressure someone else into sex, (b) don’t sleep around, for the sake of your reputation, (c) the only person who can decide whether a sexual relationship is OK is you, (d) sex should optimally occur within the framework of a “long-term” relationship: at least three months.

CHANGE 6: Boys’ average age of spermache is about 14, while their average age of marriage is 26. Girls’ average age at menarche is now under 13, and at marriage, just over 24 (85). This is an average of 12 years of sexual maturity, a long time to wait to have sex. Mark Regnerus said, “If religious organizations and their adherents are going to continue advocating for Christian chastity…they must work more creatively to support younger marriages” (213). Effort must be paid on preparing adolescents for marriage—not just avoiding sex.

The most surprising findings of Forbidden Fruit is that religious commitment is more important for a teens decision that the particular religion a teen is committed to. Regnerus put it this way: “The key story of religions influence on adolescent sexual decision making is typically captured by religiosity, not differences between religious groups such as evangelical Protestants, Catholics, Mormons, and Jews” (203). For example, by 17 years of age, 43% of weekly church attenders (regardless of affiliation) have already had sex; whereas 65% of those who never attend services have (120). Regnerus concludes:

It is popularly believed that evangelical Protestants are the most conservative American religious tradition with respect to sexual attitudes and behaviors. Perhaps the most stunning finding in this chapter is that the data only offer support for the first of these…But evangelical Protestant youth are not the religious group least likely to have sex. Indeed, they are largely indistinguishable from the rest of American adolescents (153).

Why are evangelical kids, as a whole, not making different sexual decisions than other teens? I recently asked a group of evangelical 12th graders what message they had received about sex growing up in a Christian family. One girl said, “The Bible says it’s wrong. You could get AIDS and die.” All the students agreed. In other words, the primary message evangelical teens are getting about sex is, sex is wrong [legalism] and you could get a disease [consequences]. The idea that God designed sex to be experienced in a loving marital context is lost on most Christian kids today. This is why Regnerus concluded, “For the most part, congregations are doing a terrible job of fashioning distinctively Christian sexual ethics (214).”

First, we must teach our kids that they cannot stay pure in their own strength. While pledges can be helpful, a primary focus must be on the grace of God. In an op-ed piece for the New York Times, Lauren Winner wrote, “Pledgers promise to control intense bodily desires simply by exercising their wills. But Christian ethics recognizes that the broken, twisted will can do nothing without rehabilitation by God’s grace.” This is, of course, what Paul teaches in Romans 7.

Second, all studies show that family is the top influence on a young person’s sexual decisions. In the evangelical community, we must work to equip parents first and foremost. Interestingly, in one study, 72% of mothers “strongly agreed” that they had talked with their adolescent about sex, but only 45% of the youth concurred. Many Christian parents believe they have talked with their kids, but the data shows otherwise. In fact, for religious parents, talk about sex is talk about values. When devoutly religious parents say they are talking with their kids about birth control and sex, it means they are talking with them about morality rather than sharing information. The optimal balance for parents and youth workers of all sorts is both information and values.