The Changing of the Mind 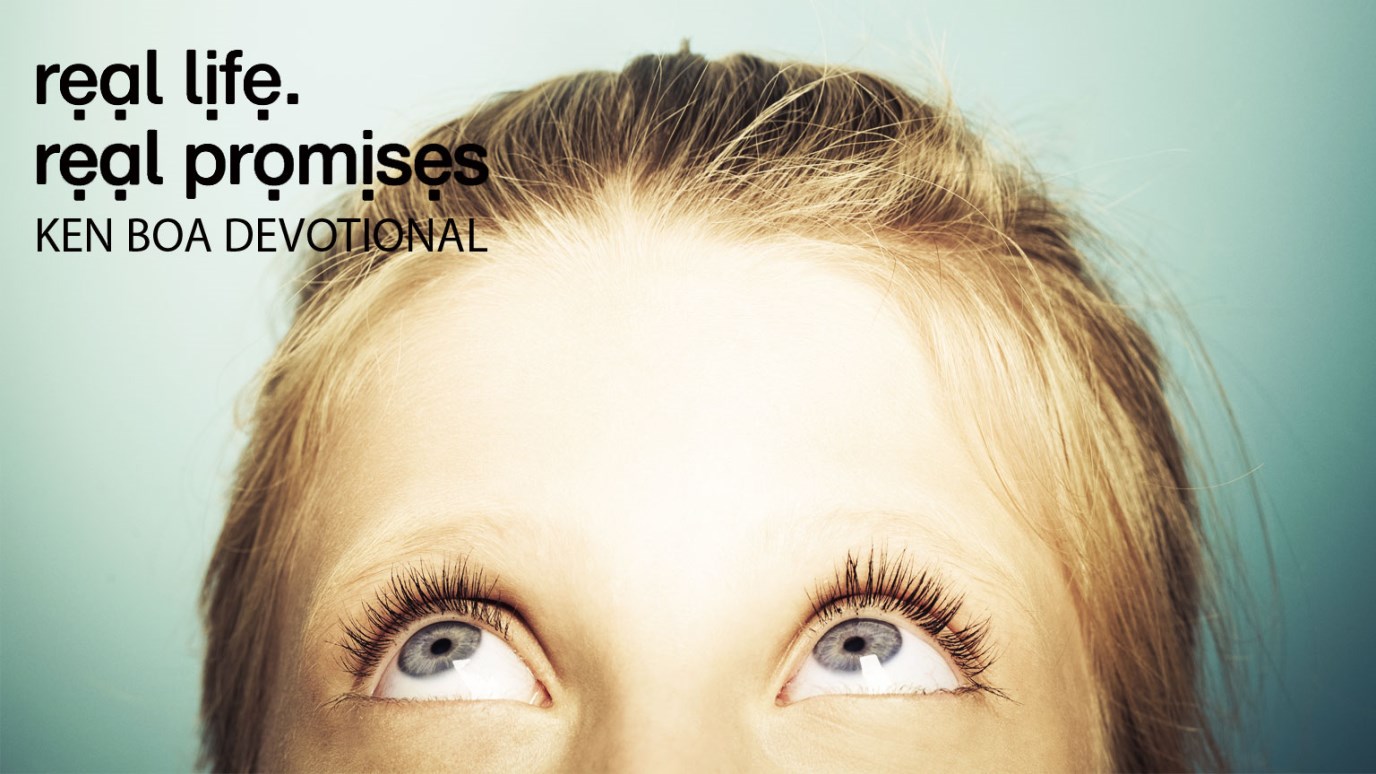 Why did Samuel position man's nature as the opposite of God's nature?

A story appeared in the sports sections of all the major news services about a college basketball coach who couldn’t decide which job offer to take. Over the course of three days, he switched four times between three schools, citing personal and family matters that were fueling the changes of his mind. He initially ended up accepting an offer he had originally rejected, thankful that the school would give him a second chance.

The net result of this story would have merited only a small column on the interior of the sports section: “Coach resigns position at school A and accepts position at school C.” Nice to know, but not groundbreaking news. It was the way the coach got to school C (A to C to B to A to C) that put it on the front page. It was the changing of his mind that made the story newsworthy (and his new employer a bit nervous. Is this how he runs a basketball team?)

Why does it make us nervous when people change their minds for less than obvious or understandable reasons? Because their decisions then appear to be on the basis of a whim, an impulse, a feeling, or a mood. And we don’t like people making decisions that way—especially when the decisions affect us. We like people who speak the way Christ said we should all speak: Just say “Yes” or “No” (Matthew 5:37); and then stick with what you say. No less a spiritual authority than the prophet-priest Samuel used “man” as an example of what God is not like when it comes to being dependable and trustworthy. When announcing to Saul that God was taking the kingship of Israel away from him, he warned him not to think that God would change his mind: “. . . he is not a man, that he should change his mind.”

Why did Samuel position man as the opposite of God? Because in our natural state, we are. But by God’s grace and with his help, we can become as trustworthy and as dependable as he is (if we don’t change our mind).

God’s Promise to You: “My mind has been the same forever; it never changes.”