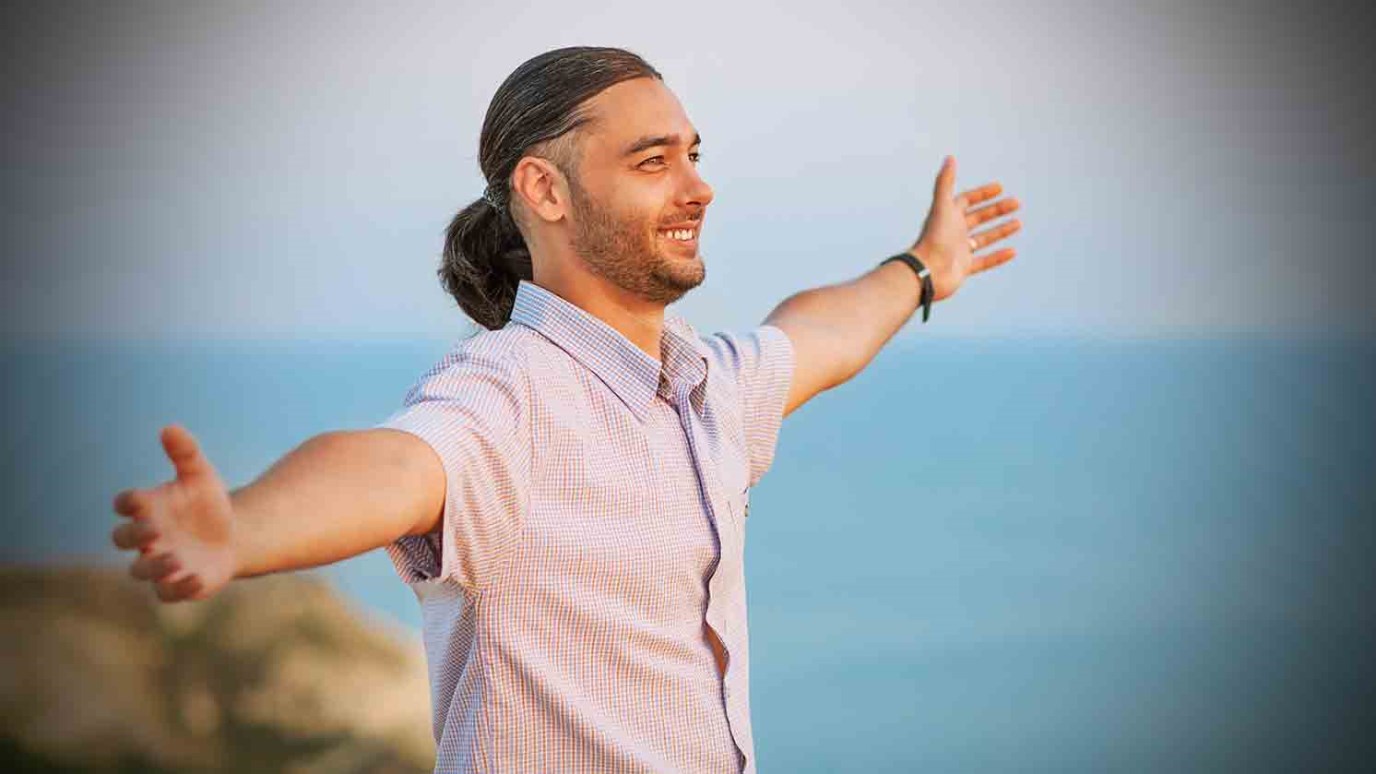 Jesus’ love and mercy turned a blasphemer into a preacher, changed an enemy into a friend, and transformed the chief of sinners into a saint.

Paul had it all wrong. Not just a little wrong mind you. He missed God’s purpose and plan altogether.

He knew the OT Scriptures, but He missed the Author. He embraced the law but was totally at odds with its intended purpose. He was a staunch apologist for the Jewish way of life and a leader of the leaders, but he was blind to the real blessing of being a descendant of Abraham.

It doesn’t make sense that he was so far off the mark. He was a Pharisee of the Pharisees, born of the tribe of Benjamin. He even claimed to be faultless as to legalistic righteousness. With this pedigree, God’s purposes should have been clear to him, and he thought that they were. His approval of the stoning of Stephen proved otherwise.

Something radical happened to Paul on his way to Damascus. In a blinding light, the voice from heaven asked the question that stopped Paul dead in his tracks; “Why are you persecuting me?” The truth became clear; this Jesus he was persecuting was both Lord and God. In that moment, Paul’s self-effort melted into faith, and salvation was his. He was alive in Christ.

And then the change began. Three years in the Arabian Desert reordered his mindset, specifically his understanding of the Law. The following verses detail the changes that took place in him.

Paul tried to live for God, but as hard as he tried, he couldn’t do it through observing the law. And then he experienced the grace of God. He was made alive, and dramatic changes followed. Jesus’ love and mercy turned a blasphemer into a preacher, changed an enemy into a friend, and transformed the chief of sinners into a saint. That is the power of the gospel.

How has this Gospel changed you?