The Challenge to End Well 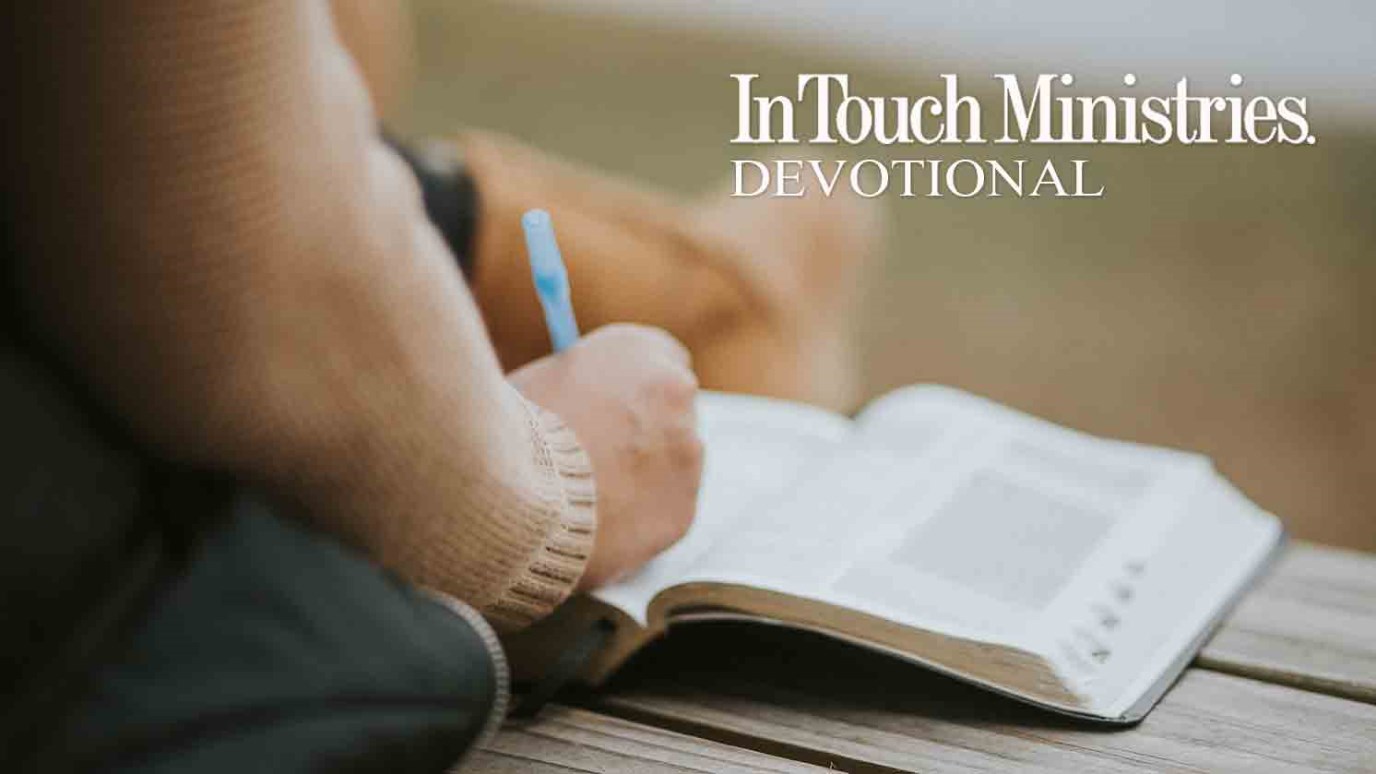 Even with the many mistakes we’ll make in our lifetime, our goal should always be to grow closer and closer to the Lord.

In a race, how you begin is not as important as how you finish. And this same principle is also true to a large degree in the spiritual realm. That’s why the writer of Hebrews reminds us to “lay aside every encumbrance” that hinders us in the race set before us (12:1). A believer’s lifetime is not a sprint but a marathon walk with Christ, and our goal should be the same as Paul’s—to fight the good fight, finish the course, and keep the faith (2 Tim. 4:7).

Today’s passage contrasts two runners. After a great start as a fellow worker with Paul (Philem. 1:24), Demas later deserted the cause because of his love for the world (2 Tim. 4:10). Instead of enduring to the end, he gave up and didn’t finish the course.

Mark, on the other hand, started poorly. When Paul and Barnabas went on their first missionary journey, they took the young man with them, but after the first leg of the trip, he returned to Jerusalem (Acts 13:5, 13). Because Mark had deserted them on that first trip, Paul refused to take him on the second (15:36-40). However, when Paul was nearing death, he wanted Mark, whom he now considered “useful for service” (2 Tim. 4:11). Mark had proven himself faithful by persevering in obedience and service to the Lord, and eventually he wrote the one of the four gospels.

It’s easy to get caught up in the pursuits and pleasures of this life and forget that we have a higher goal. Once we cross the finish line and see Christ face-to-face, everything else will fade in comparison. So let’s run with endurance the race set before us.