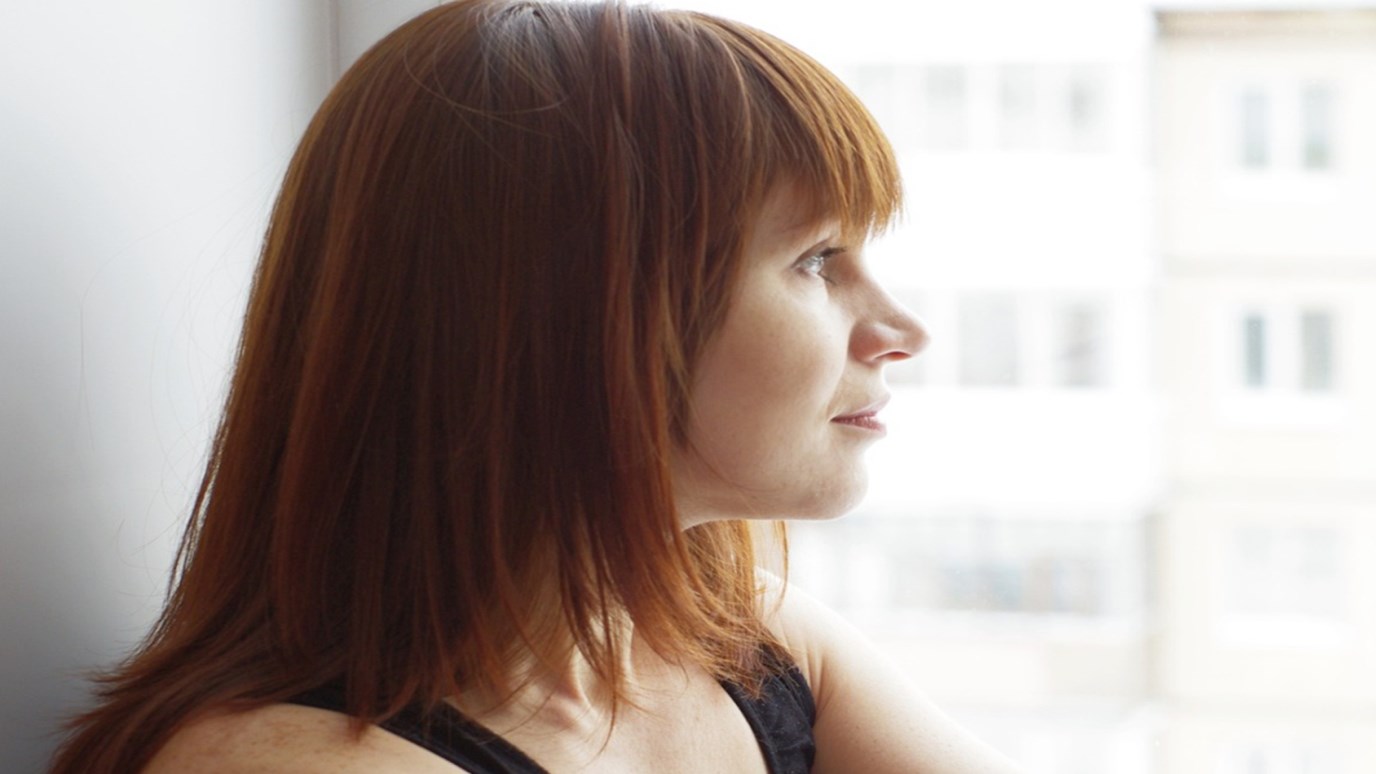 When life gets tough, giving in to self-pity can be a formidable temptation. But thankfully, there’s a better way—a time-tested strategy for not letting your circumstances hold you back.

As you sit there in your seat, reading these words, I’m willing to guess there are circumstances you’re dealing with. No doubt some of them are heavy things that rest on your conscience. Relationships that need attention, bills that need paying, dreams and goals and unfinished projects—life is so complex and so busy that at times it may seem like more than you can handle.

Let me save you some trouble: the truth is, your circumstances are already more than you can handle on your own, whether you realize it or not. Now, why do I say that? The answer is simple. You were never meant to live apart from the sustaining help of God, and it’s by His mercy alone that you’re able to continue day after day.

It may feel as though you’re managing on your own, but without God’s kindness, we would all be utterly incapacitated. That’s the first lesson. The second is that God doesn’t want you to go through life alone. He offers Himself to you in relationship, as a loving Father, to help and guide you through the most trying of circumstances. The question is, Are you willing to let Him? Too often we say that we want the Lord’s help, but our actions suggest that we’re unwilling to relinquish control and let Him take the lead.

At one time or another we all face situations that are less than desirable. In moments like these, we have two options: to live under our circumstances and try to get through them as best we can, or to humble ourselves in turning to God and letting Him lift us up. The choice comes down to faith in the Lord and whether or not, in our heart of hearts, we believe He’ll come through for us.

Can you relate to that struggle? Paul must have been tempted to be disheartened at times. You could argue that, as a man who faced extreme difficulty and suffering, he had a right to be frustrated with God. Repeated beatings, scorn, imprisonment—you’d think the Lord would always come to the rescue of His specially chosen apostle. But He didn’t. That hardly seems fair, considering how faithfully Paul had served Him.

But here’s what we need to notice: Paul didn’t let his circumstances dictate his behavior, shape his attitude, or control his mind. As he sat in that jail cell, he penned the following words to the Philippians: “I have learned to be content in whatever circumstances I am. I know how to get along with humble means, and I also know how to live in prosperity; in any and every circumstance I have learned the secret of being filled and going hungry, both of having abundance and suffering need. I can do all things through Him who strengthens me” (Phil. 4:11-13).

Notice that Paul learned to be content. It wasn’t the result of favorable circumstances or an easy-going temperament. His contentment developed in hardship and was the outcome of his obedience. You and I can learn to live with that same contentment, no matter what comes our way.

In Philippians, the apostle mentions Christ or Jesus 55 times, but he talks about his imprisonment in only a few verses of chapter one. There’s no complaining, self-pity, or blaming the Lord. In fact, the letter is filled with just the opposite—rejoicing.

Although his life continually hung in the balance, Paul could rejoice because he trusted God’s plans for his future. His life’s motto was, “For to me, to live is Christ and to die is gain” (1:21). He knew death would instantly usher him into Christ’s presence, and life would mean more years of fruitful service. Either way, God’s plans for him were good, even when his circumstances weren’t. The key to Paul’s contentment was his firm belief in the Lord’s goodness toward him, recognition of His authority over him, and absolute trust in His will for his life.

What we know for certain is that the Lord is good, and that in the end His goodness will win the day (Rom. 8:28, Phil. 2:13). We may not see or always feel Him, but He’s there, abiding within us and working among us.

From a worldly perspective, the Roman emperor may have held Paul’s life in his hands, but in reality, the Lord alone is the sovereign Ruler over heaven and earth (Ps. 103:19)—which means He’s in control of every event around the globe. Most people have a hard time with this statement because they can’t accept that a loving God would let bad things happen. But when it comes to why He allows evil and hardship to take place, He has purposes and reasons that may always remain a mystery to us. What we know for certain is that the Lord is good, and in the end, His goodness will win the day (Rom. 8:28; Phil. 2:13). We may not see or always feel Him, but He’s there, abiding within us and working among us.

An Opportunity to Serve

“Now I want you to know, brethren, that my circumstances have turned out for the greater progress of the gospel,” wrote Paul (Phil. 1:12).

Although imprisonment seemed like a huge obstacle preventing the apostle from serving the Lord, it turned out to be just the opposite. As a prisoner on house arrest, he had his own rented quarters, and people were allowed to come see him. So, he took every opportunity to teach his visitors about Jesus. Furthermore, he always quite literally had a captive audience, because he was constantly chained to a Roman guard (Acts 28:16, 30-31). Before long, the entire Praetorian Guard had heard about Paul and his imprisonment for the cause of Christ (Phil. 1:13). The gospel message even reached into the most unlikely place—Caesar’s household (4:22). Thanks to his imprisonment, Paul gained exposure to an audience he wouldn’t have had any other way.

Faithfully serving the Lord in difficult circumstances is a witness not only to the unbelieving world, but also to fellow Christians. Paul’s imprisonment inspired other believers to trust God and courageously speak His Word without fear (1:14). But there was an even more surprising result. Some believers who were envious of Paul started preaching the gospel out of selfish ambition, hoping to cause him distress. But even in this, Paul saw the blessing and rejoiced that whether in pretense or truth, Christ was being proclaimed (vv. 15-18).

Where is your focus during difficult circumstances? Are you constantly looking for a way out? Or do you fret over the situation until it becomes so insurmountable in your mind that you give in to despair? Another option is to focus on yourself by wallowing in self-pity or casting blame on others—even on God.

If you’re dealing with stressful situations, it’s only natural to be concerned. But a child of God has the privilege of a higher focus. When circumstances seem overwhelming, all we have to do is fix our eyes on Christ (Heb. 12:2), turning our anxious hearts and minds over to Him. If we’ve trusted Him for the most critical issue in life—our eternal salvation—surely we can trust Him with all our temporal concerns. It’s possible to live with a sense of unwavering courage and confidence in the Lord instead of being swayed and defeated by the storms of life. The deciding factor is trust.

In the midst of Paul’s horrendous circumstances, his heart was set on the Lord—“that I may know Him and the power of His resurrection and the fellowship of His sufferings, being conformed to His death” (Phil. 3:10). No negative circumstance could rob him of that longing. On the contrary, imprisonment was producing for Paul what he desired most: a more intimate relationship with Christ.

The right perspective on your circumstances begins with your thoughts. A mind focused on God and His Word looks beyond the temporal trials to His unseen hand at work. Once your mind is focused on Him and your trust in His sovereignty and goodness is firm, you’ll have no problem submitting to whatever situations He allows in your life. In fact, unshakeable contentment is available only when you’re fully surrendered to Christ. Then you can be at rest even when surrounded by chaos, as Paul was, because you’ll know the Lord is holding you in His loving hands, working it all out for good.