The Challenge of the Multitudes 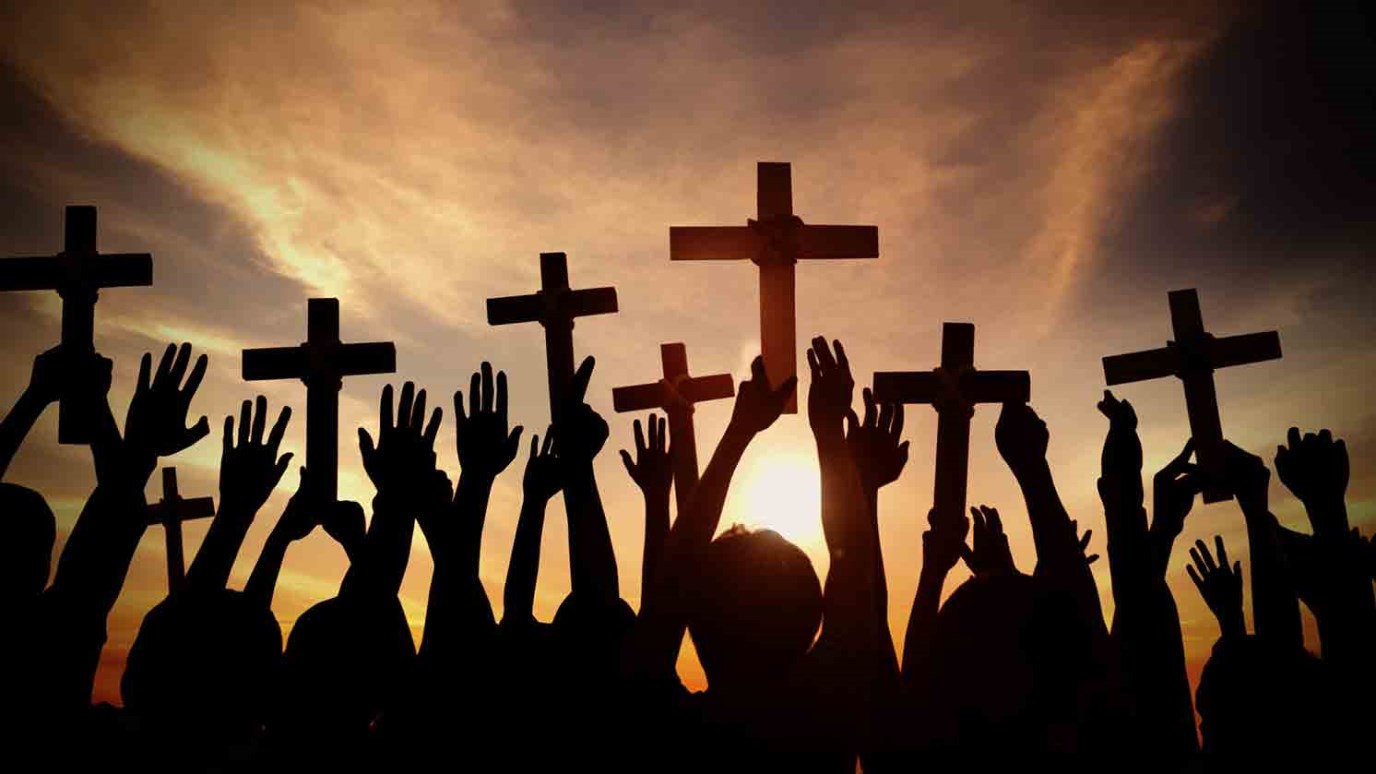 Many in the crowds that followed Jesus did not understand who He was. The multitudes of the needy posed many challenges to Jesus’ ministry.

When Jesus perceived this plot, He withdrew with the disciples to the sea (v. 7). Huge crowds, multitudes of sick and needy people followed Him. And He stayed with the crowds because they needed Him. Unlike the Pharisees, this was not a hostile crowd. Far from it yet Jesus encountered opposition just the same. The unclean spirits recognized Jesus and identified Him, yet Jesus, “strictly ordered them not to make Him known” (vv. 11-12). Turn back to chapter 1 of Mark. In verse 34, we saw that Jesus “would not permit the demons to speak, because they knew Him. In 1:43-44 Jesus commands the leper He had healed to tell no one about what He had done. Why all the secrecy?

Jesus’ response to these kinds of testimonies stems from the fact that He was not fighting against the Pharisees alone in His ministry. Thus far, Mark has concentrated on the opposition Jesus faced from the established religionists of His day. They were fighting against His sovereignty as the incarnate Christ over their practice of religion, their power, their position, and their very lives.

But the multitudes of the needy posed another challenge to Jesus’ ministry. As Jesus had made it clear to Satan and to the Pharisees, He had come to earth to do the Father’s will. It was the Father’s mission that He intended to accomplish by living, and eventually dying, on this earth. He would not allow other voices to direct His ministry.

But many in the crowds that followed Jesus did not understand who He was. When they saw the mighty miracles He did, healing the sick and later raising the dead and feeding the multitudes, they had ideas of their own about the kind of ministry He should have among them. They wanted to make Him king by force, for here, certainly, was a man who could solve all their problems with the Romans. Here was a man who would make it so that they wouldn’t have to spend any money on groceries or doctors. He was a good fellow to have around! These were strictly secular ideas of earthly power and material gain, and Jesus would have none of it. He had been called to be a servant, and in that way to reveal His lordship over a better, heavenly kingdom. And to keep at bay those who would seek to make Him something else, He forbade the demons to speak and cautioned many whom He helped against talking about what He had done.

Under the Authority of the Lord Jesus Christ
Anne Graham Lotz