The Challenge of Satan: Part Three 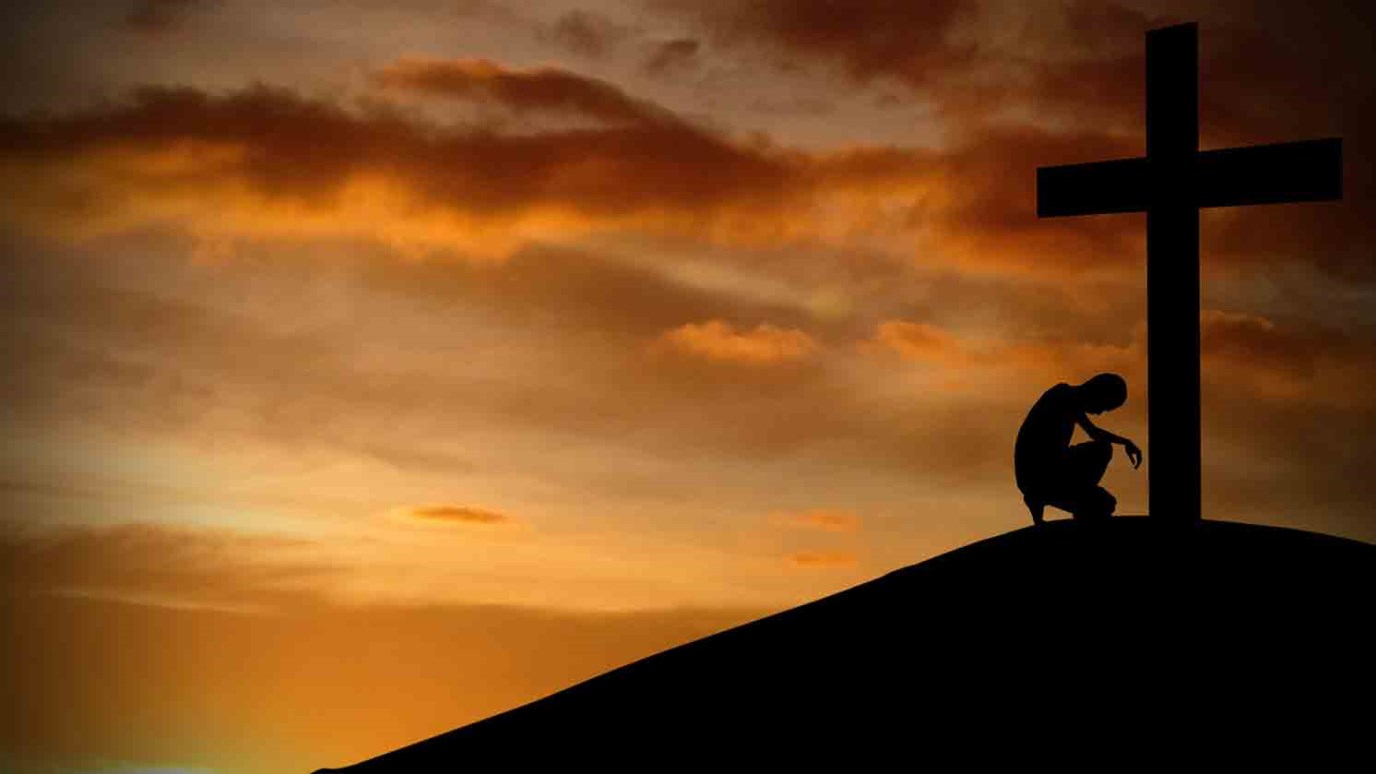 Satan tempted Jesus by asking Jesus to worship him. The third temptation reveals the true inner nature of sin.

The third temptation reveals the true inner nature of sin. I know nothing more calculated to open our hearts and show us what we really are than to see Satan, the cringing, crawling coward, coming finally to say, “Look, I’m willing to lay all the cards on the table. I’m thirsty for credit—I want a little credit. I want You to admit that I am wonderful. If You’ll just get down on your knees once and worship me, if just once You will acknowledge my worth before the universe, it will satisfy me.” The Lord Jesus answered, “Be gone, Satan! for it is written, ‘You shall worship the Lord your God and Him only shall you serve”’ (Matthew 4:10).

Luke uses an interesting sequence of words in his version of the story. He writes that when Satan took Jesus into the mountains he, “showed Him all the kingdoms of the world... and said to Him, ‘To You I will give all this authority and their glory; for it has been delivered to me”’ (Luke 4:5–6). Satan was counting on Ezekiel 28. God has installed him. Satan was saying to Jesus, “Even when You come forth from heaven, you recognize that I was inaugurated chief of this province and all the kingdom and the power and the glory are mine.” But Jesus responded, “You shall worship God.” Even as a man, the Lord Jesus was not subject to Satan.

Not long after, Jesus went to another mountain, where He called His disciples together and taught them to pray: “Our Father which art in heaven, hallowed be Thy name. Thy kingdom come. Thy will be done in earth, as it is in heaven. Give us this day our daily bread. And forgive us our debts, as we forgive our debtors. And lead us not into temptation, but deliver us from evil: for Thine is the kingdom, and power, and the glory, forever. Amen” (Matthew 6:9–13, KJV).

It must be as humiliating to the devil as anything else to have millions of people praying daily, saying, “For Thine is the kingdom, and the power, and the glory, forever,” when that was what he had wanted for himself most of all.

Finally, the devil left Jesus, and our Lord had some good company for a while compared to what was ahead for Him. He was with the wild beasts. I’m sure they were far better companions than many of the men and women He would encounter. My Lord, having come into a rebel province, having confronted the ruling prince, having declared the principles of victory and announced Satan’s defeat, was now alone among the wild animals, and the angels of God came and ministered to Him. Soon, He would leave those friendly beasts and ministering spirits to face our ancestors, who would eventually crucify Him. Jesus had truly identified Himself with man, and in that form, He would fulfill the Father’s purpose to bring salvation and the forgiveness of sins to the earth.