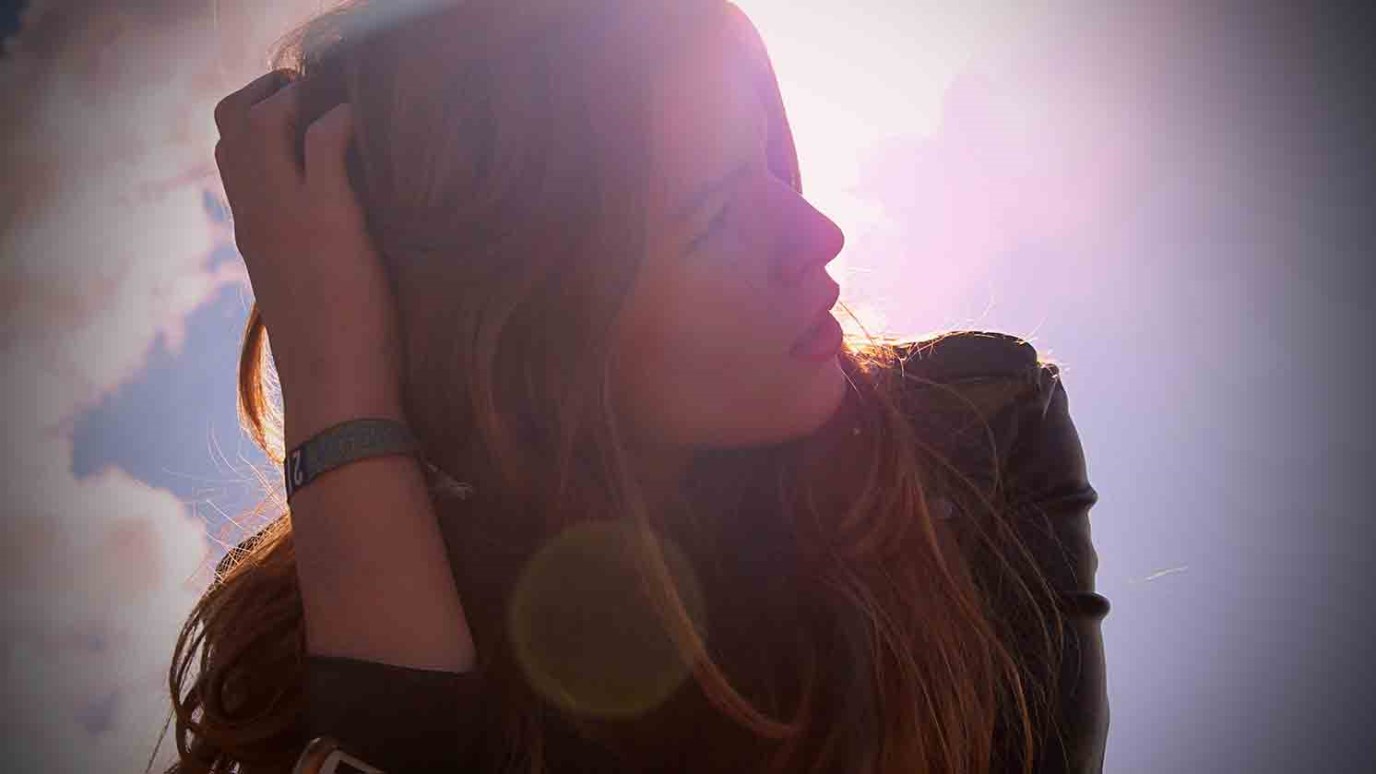 Does the Lord “know” you because of your work for Him ... or because of His work in you?

A missionary in Central America once preached on the subject of universal brotherhood. At the close of his address, two professors from a local school said that they thought they had found a flaw in his reasoning. Were not all individuals of the human race descended from Adam and Eve? And did not God create Adam and Eve? And therefore, were not all individuals thereby the children of God? The missionary pointed to the benches in the room and asked, "Who made these benches?"

The man replied that they had been made by the local carpenter. "And do you, therefore, call these benches the carpenter's children?" he asked.

"Of course not," they answered. "They are not the carpenter's children because they do not have in them the life of the carpenter."

"And do you have the life of God in you?" was the searching question that revealed the reality of man's departure from God. No one can be called a child of God, if he does not have within him the life of God.

Can a Christian Have Assurance of Salvation?
Bob Christopher

Who Never Sins?
Martin Manser
Follow Us
Grow Daily with Unlimited Content
Uninterrupted Ad-Free Experience
Watch a Christian or Family Movie Every Month for Free
Early and Exclusive Access to Christian Resources
Feel the Heart of Worship with Weekly Worship Radio
Become a Member
No Thanks