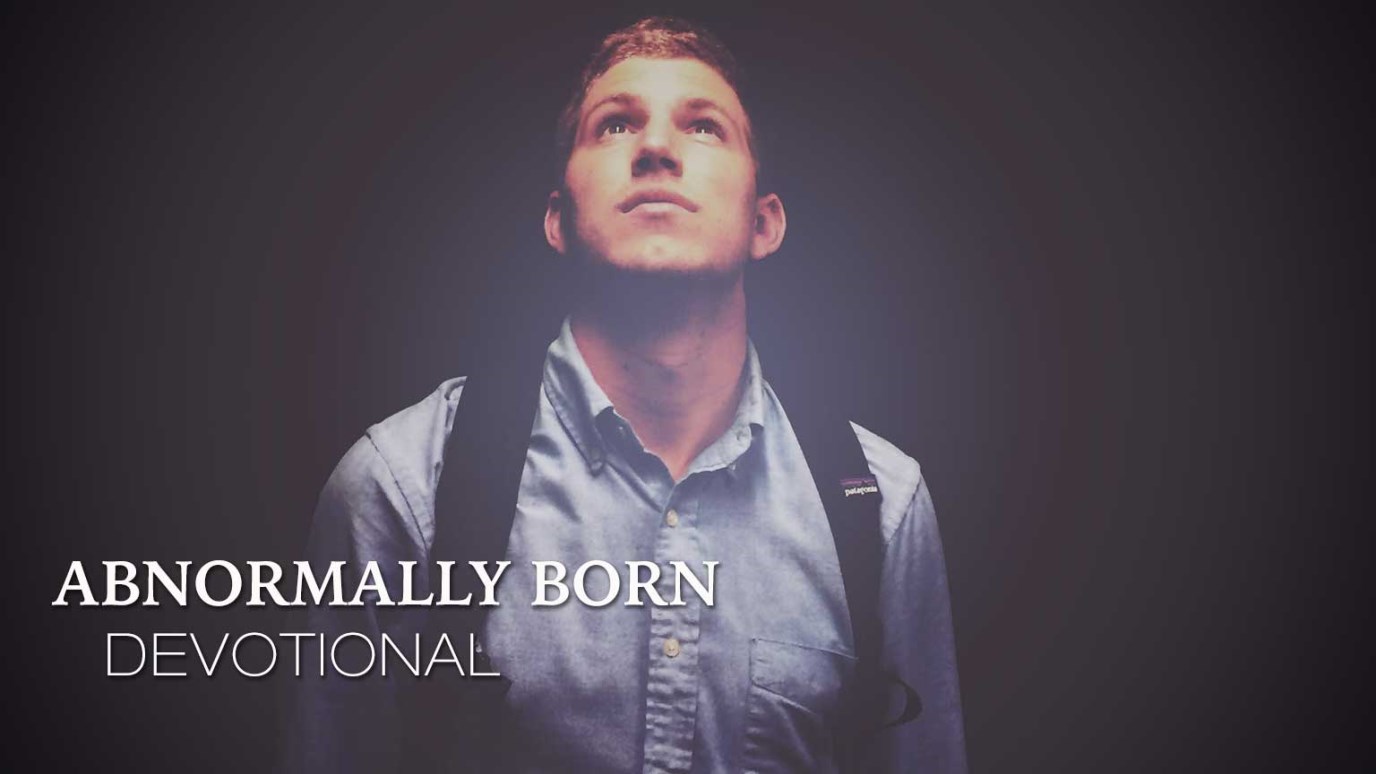 Look at your hopes, desires, and dreams. Put them up against what you know about God, and ask Him what call is His.

Being called, to me, always seemed like something that happened to pastors or missionaries. I never knew I had been called to something, nor who was calling. With all of the calls we receive every day and over our lifetimes, how do we know when it’s God? I think it requires careful examination; a quiet, thoughtful time of sifting through the things that pull at your heart and your mind.

Look at your hopes, your desires, your dreams, put them up against what you know about God, and ask Him what call is His.

We Need Each Other
Jeff Schreve