The Busted Glass and the Prodigal 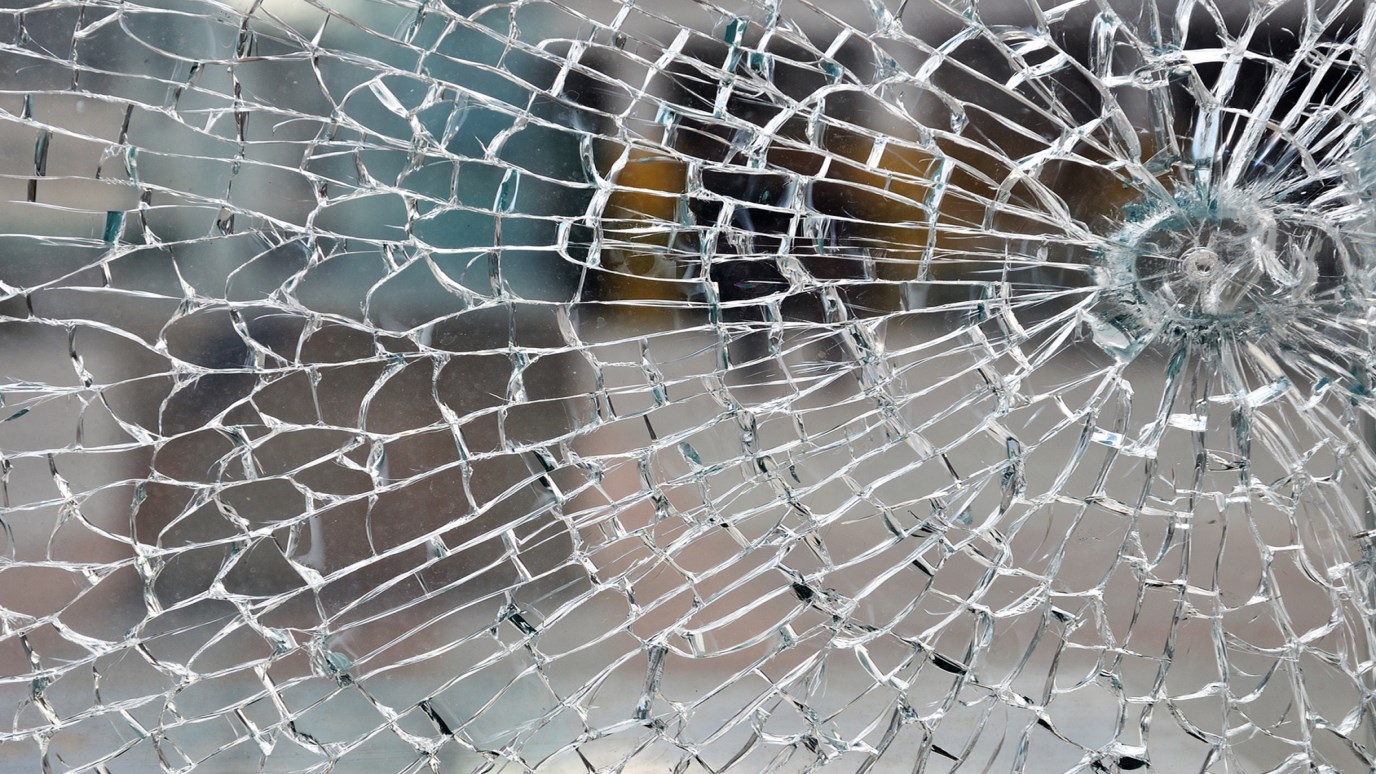 We all make mistakes. God doesn't want us to pay. He just asks that we love him and relate to him.

One day my 8 year old came in the house and said, “Uh, Dad, I accidentally threw a rock and broke the glass in the back of the minivan.” At first I didn’t believe it, but sure enough he completely shattered the back glass. It surprised me because I remember trying to shatter car window glass at a junkyard years ago and it was incredibly hard to do even with a sledge hammer!

I asked him how he “accidentally” did this and he told me he was throwing this rock into the garage and aiming to go between the cars. Unfortunately, he missed—BY A LONG SHOT!

I was gearing up to give Ethan a lecture on how much this will cost and how he’ll have to work for the next 10 years to save up his allowance and help pay it off, when I looked over and saw him in tears and completely distraught. He said, “I’m not worthy to be part of this family.” Yeah, it sounded just like the story of the prodigal son.

I thought about God and how he forgives us again and again and how he doesn’t make us pay. So I took a deep breath, put my arm around him and told him I loved him and talked to him about what an important part of our family he is—glass can be replaced, kids can’t. I explained to him that while there was a price to pay, he didn’t have to pay it. I would do that. All I asked is that he doesn’t throw rocks anymore.

It was like a mini-scene right out of the prodigal son story in the Bible for an 8 year old.  As a dad I got a fuller understanding of God, who loves us and extends his grace every day. He doesn’t want to shame us, he wants to save us and help us experience freedom in him. He doesn’t want us to pay. He’s already paid. He’s just asking us to love him and relate to him—and be careful about where you throw the rocks.