The Bully of Mistruth 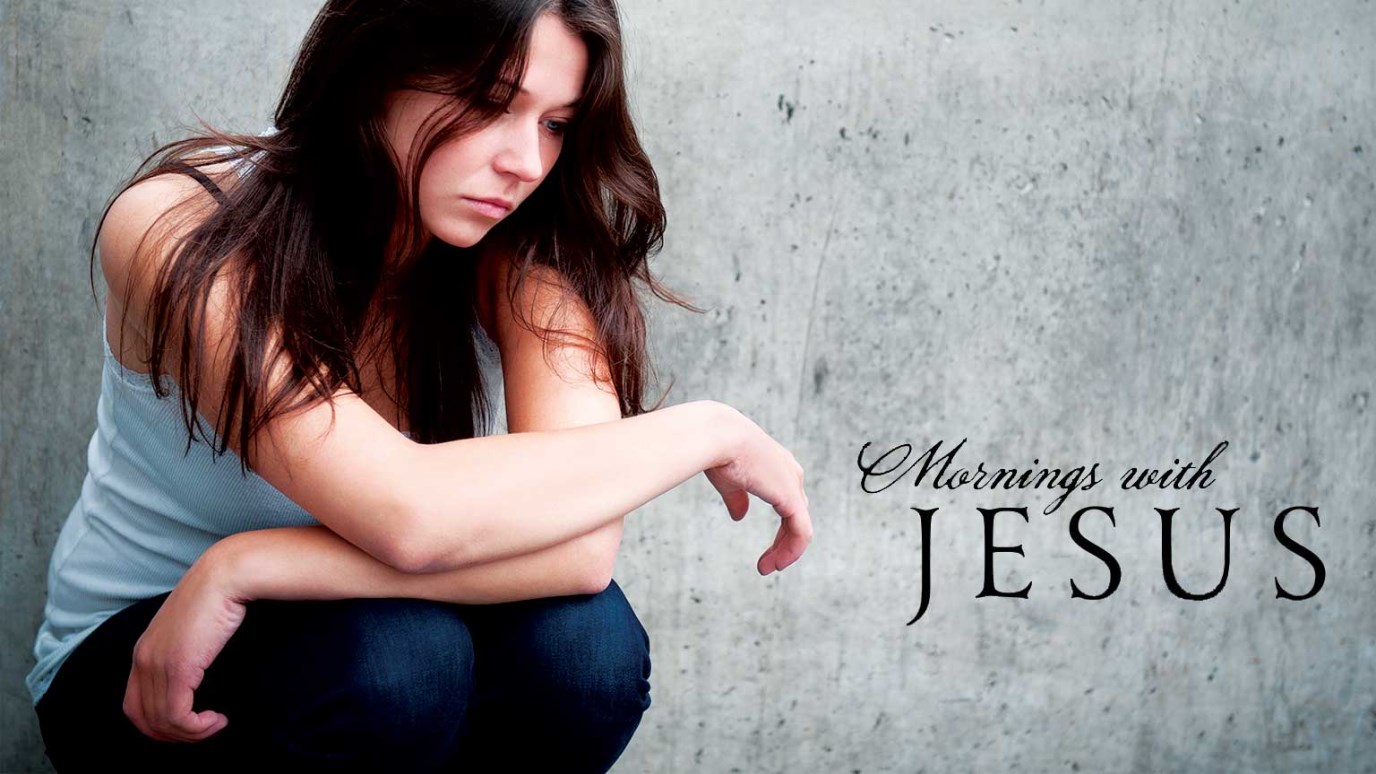 Like King Hezekiah, Jesus encourages people to choose life by choosing to believe in Him: “I am the way and the truth and the life. No one comes to the Father except through me” (John 14:6).

Sad to say, but more and more we hear of bullies messing with kids at school. Bullies have been around forever, and they’re not going anywhere soon, at least not until Jesus returns to destroy all wickedness and sin forever. Sometimes bullies’ actions can be blatant. But just as cruel, and more devious, are the ways some bullies twist words to get us doubting our faith and all we know to be true about Jesus. From the first bully—the serpent in the Garden of Eden—God’s enemies have taken aim at His people by manipulating words to sound truthful. And those words can be more deadly than fists.

Eve allowed herself to get sucked into an entire conversation with her greatest enemy about what was really true. She had already heard the truth directly from God. What if she had turned her back on the serpent and refused to engage at his level? Unfortunately, she chose to hang around and chat, opening the door to be manipulated by something that sounded good.

Much later, but still back in Old Testament days, King Hezekiah showed great wisdom in commanding his people not to answer their enemies who tried to create doubt that God could save his nation. The people were vulnerable, having suffered horrendously during a long siege. They were desperate for their lives. But engaging the enemy’s “wisdom” would have ended in devastation.

Like King Hezekiah, Jesus encourages people to choose life by choosing to believe in him: “I am the way and the truth and the life. No one comes to the Father except through me” (John 14:6, niv).

Don’t open the door to be deceived or manipulated by Satan’s lies. Listen only to Jesus, the Source of truth.

FAITH STEP: What lies have you heard that sound like truth? How does the Bible answer that “bully” of mistruth?

Getting to the Core of Good Fruit
NewSpring Church