The Brush of His Spirit 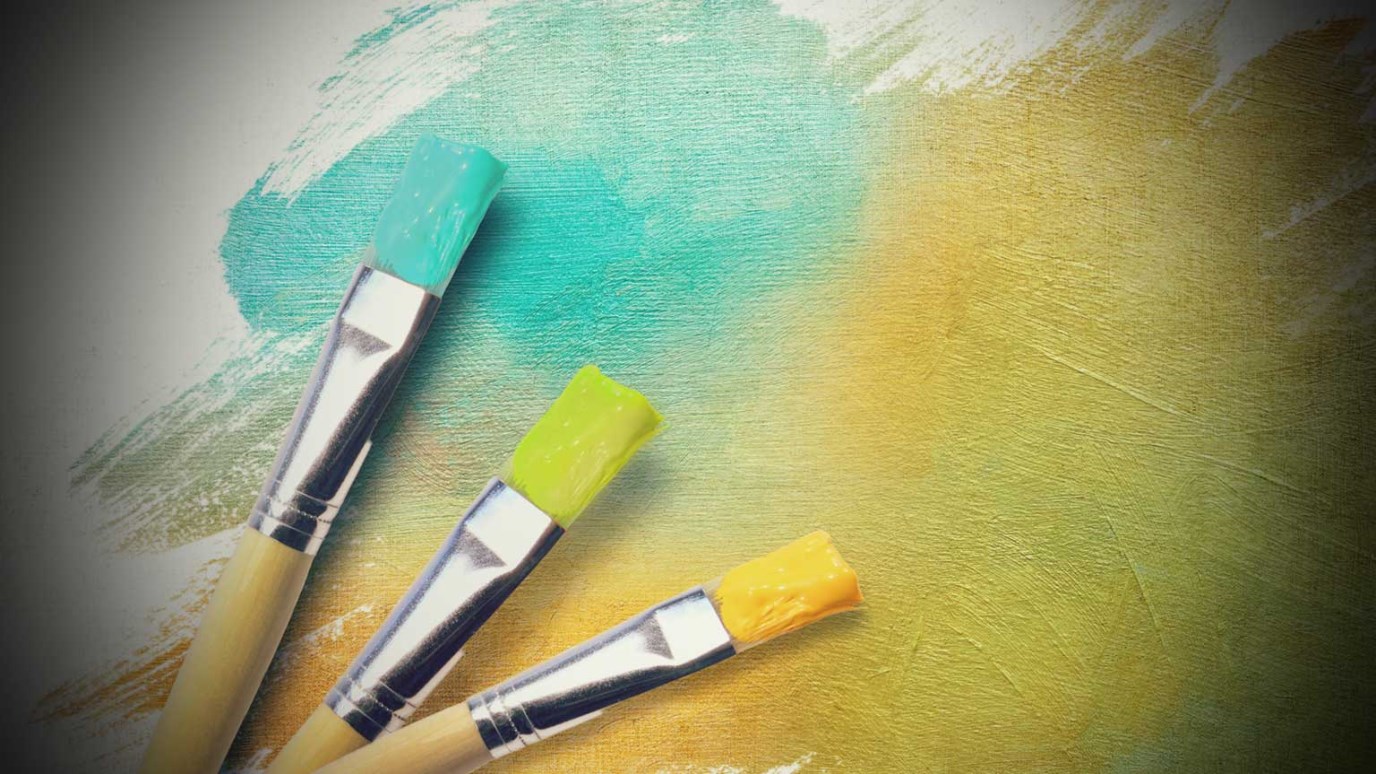 What do you think God sees when He looks at you? God doesn’t see a horrible mess, a stain that can never be cleaned. He sees a beginning and a canvas that already has the uniqueness of you all over it.

Over a hundred years ago, the story goes that in a Scottish seaside inn, a group of fishermen were relaxing after a long day at sea. As a serving maid was walking past the fisherman's table with a pot of tea, one of the men made a sweeping gesture with his hand, colliding with the teapot and sending it crashing against the whitewashed wall.  The result was a terrible mess and a large irregular brown stain.  Everyone felt badly – the fisherman, the serving maid, and especially the innkeeper.

"That stain will never come out," he said in dismay. "The whole wall will have to be repainted." All eyes were suddenly directed to a corner table where a stranger stood and stated, "Maybe not." When the innkeeper asked him what he meant, all the stranger said was, "Let me work with the stain. If my work meets your approval, you won't need to repaint the wall."

He picked up a box and went to the wall. Opening it, he withdrew pencils, brushes, and some glass jars of linseed oil and pigment. He began to sketch lines around the stain and fill it in here and there with dabs of color and shading. Soon a picture began to emerge. The awkward splashes of tea had been turned into the image of a mighty stag with an impressive rack of antlers. At the bottom of the picture, the man signed his work. Then he paid for his meal and left.

As the crowd gathered around the signature, they were amazed to realize just who was in their midst.  It was the well-known painter of wild life, Sir Edwin Landseer. This master painter turned their apparent disaster into a thing of beauty. And as we look closely at our reading, we find this same theme throughout.

John the Baptist is still at work directing his listeners to turn their lives around by turning them over to God.  When asked, he gave them practical advice.  Do what you know is right? Be honest in all of your dealings.  Be content with what you are paid.  John spoke boldly, directly, and as one with authority.  This caused the people to wonder if he might actually be the long-awaited Messiah.  I like John’s answer to their question.

I’m baptizing you here in the river. The main Character in this drama, to whom I'm a mere stagehand, will ignite the kingdom life, a fire, the Holy Spirit within you, changing you from the inside out. Luke 3:16 (The Message)

Notice John didn’t say, erasing you, getting rid of everything that even resembles you.  No, God's Spirit will work with you –the real you – by burning away the impurities that have been caused by sin.  Impurities that have no place in a creation by this Artist. When God looks at you He doesn’t see a horrible mess, a stain that can never be cleaned. He sees a beginning.  A canvas that already has the uniqueness of you all over it.

One that’s just waiting for the brush of His Spirit to complete it.

A Sack of Thoughts
Ann Mainse