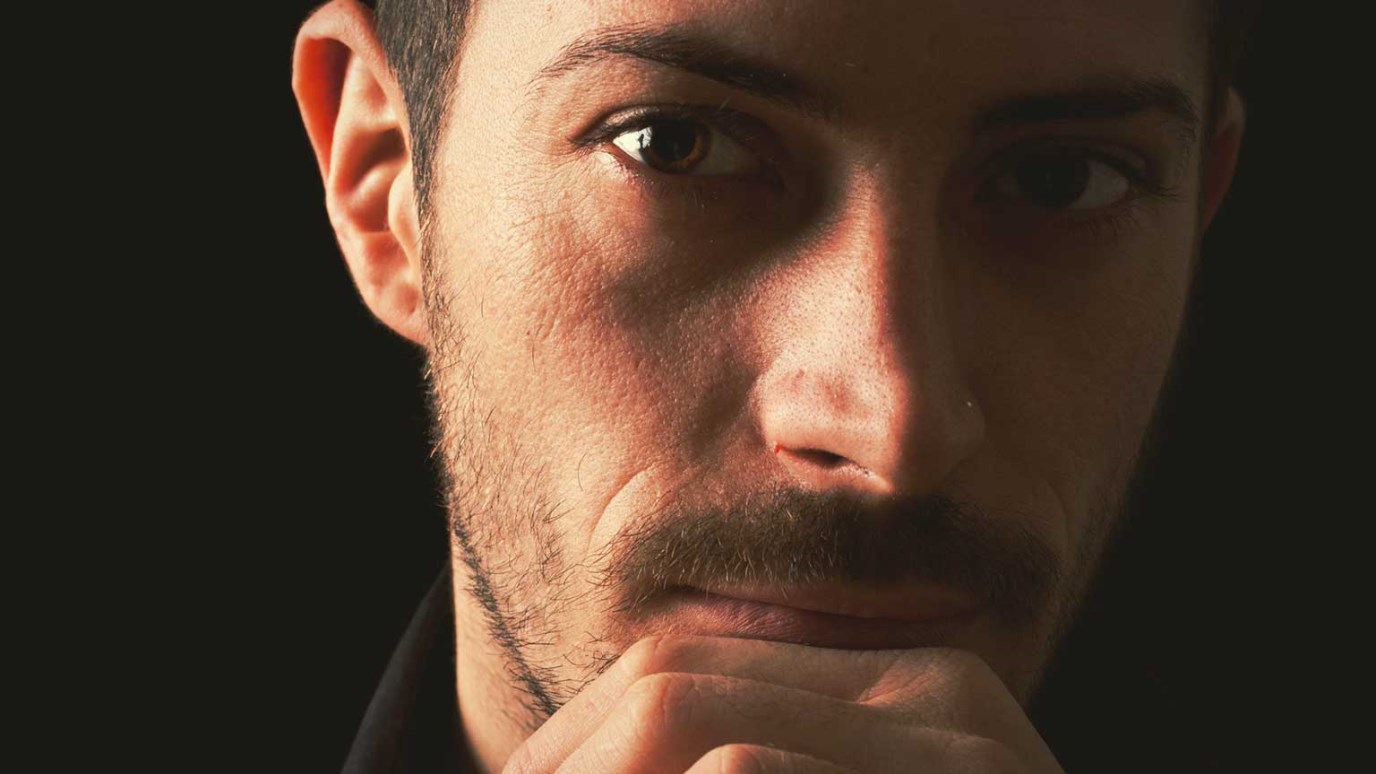 The slippery slope of sin is fast. One sin easily turns into another. We can learn a lot about sin from Joseph's brothers.

The “favorite child” idea got old with the brothers very quickly. It must have been so annoying to hear all his dreams. Not to mention the coat - that screamed “I am daddy's favorite” every time he ran up to tell them another dream. It was very uncommon for men to have sleeves on their coats, much less for the sleeves to be long. It’s easy to see how animosity among the brothers took on a life of its own, but a murder plot?

There are numerous lessons of triumph we can learn from Joseph. But let’s see what we learn from the brothers.

The farther we are from the Father, the more likely we are to become involved in things we should not. (37:17)

The boys were supposed to be in Shechem, however, when Joseph got to Shechem they had moved to Dothan, a place they should have never been. Dothan was another day away from the safety of his home in Hebron.

The price for sin is too high, no matter how great the bargain seems at the time. (37:28)

Their animosity drove Reuben and the brothers to sell the dreamer to an Egyptian slave wagon for 20 pieces of silver.

The Brothers Jealous became the Band of Liars. After stripping Joseph of his coat, they dipped his coat in animal’s blood. Then, they told Jacob that a wild animal had killed his baby boy.

The slippery slope of sin is fast. One sin easily turns into another. The best way to stay off the slope is to keep our sin in check. If the boys had dealt with their jealousy they would have never become liars and deceivers. Let’s not live lives of confusion.

The Finger of God
Os Hillman

Opportunities for the Extraordinary
Erwin McManus