The Broken Lamp - A Family Devotional 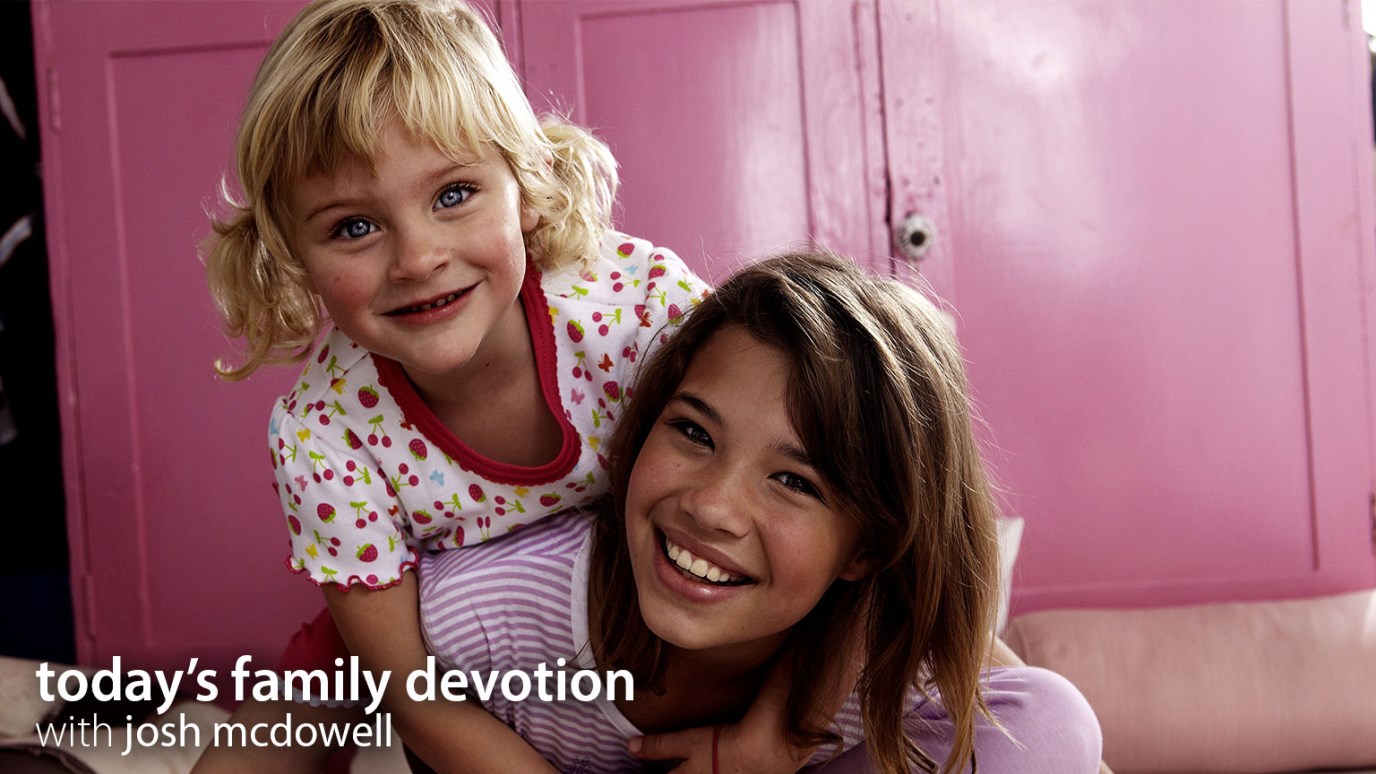 Do you have trouble admitting when you did something wrong? Do you try to make excuses, or do you usually take responsibility?

When You Do Something Wrong or Unwise, Don't Make Excuses. Instead, Admit Your Wrong and Ask Forgiveness.

Verse of the Day: “Then I acknowledged my sin to you and did not cover up my iniquity. I said, ‘I will confess my transgressions to the Lord’—and you forgave the guilt of my sin” (Psalm 32:5, NIV).

Jenny and her friend Christy were playing a rowdy game with Jenny’s cat in the living room. Jenny knew they should calm down and find something else to do, but they were having too much fun.

Suddenly, Christy rolled the cat’s ball between Jenny’s legs. Jenny jumped to her feet and, in the act of rising, upturned one of the end tables beside the couch. In seconds, the end table lay on its side, and the glass lamp that had been on the table lay in pieces on the floor.

Jenny’s dad, who had heard the crash, came into the room while Jenny and Christy were still staring at each other in shock—and horror.

“What happened?” Dad said as he entered the room. He saw the glass lamp on the floor. “Are you all right?” He looked from Jenny to Christy. They both nodded.

Dad knelt beside the table. “Don’t step in this glass,” he ordered.

“It was an accident, Dad,” Jenny said defensively. “It wasn’t my fault.”

Dad nodded as he picked up the bigger pieces of broken glass. Finally, he lifted his gaze and looked at Jenny. His expression was soft. “I know it was an accident,” he said, “but that’s not what I want to hear from you, Jenny.”

“You want me to tell you I did it on purpose?” Jenny asked, looking confused.

“No, that’s not what I mean,” he answered. “I haven’t yet heard the most important words to say when something like this happens.”

“I said I didn’t mean to do it,” Jenny answered defensively.

“But that’s not the same as saying, ‘I’m sorry,’” Dad said. He saw Jenny’s expression change from confusion to embarrassment. “When you do something wrong or even when you cause an accident, the most important thing to say is not ‘It wasn’t my fault’ or ‘I didn’t mean it.’ The most important thing to do is to admit what you did and take responsibility—and ask forgiveness.”

“That’s more like it,” Dad said. Then he smiled. “Why don’t we clean it up together?”

TO PRAY: “Lord, when we sin, even unconsciously, help us to take responsibility and admit that we were wrong.”