The Breaking of Peter 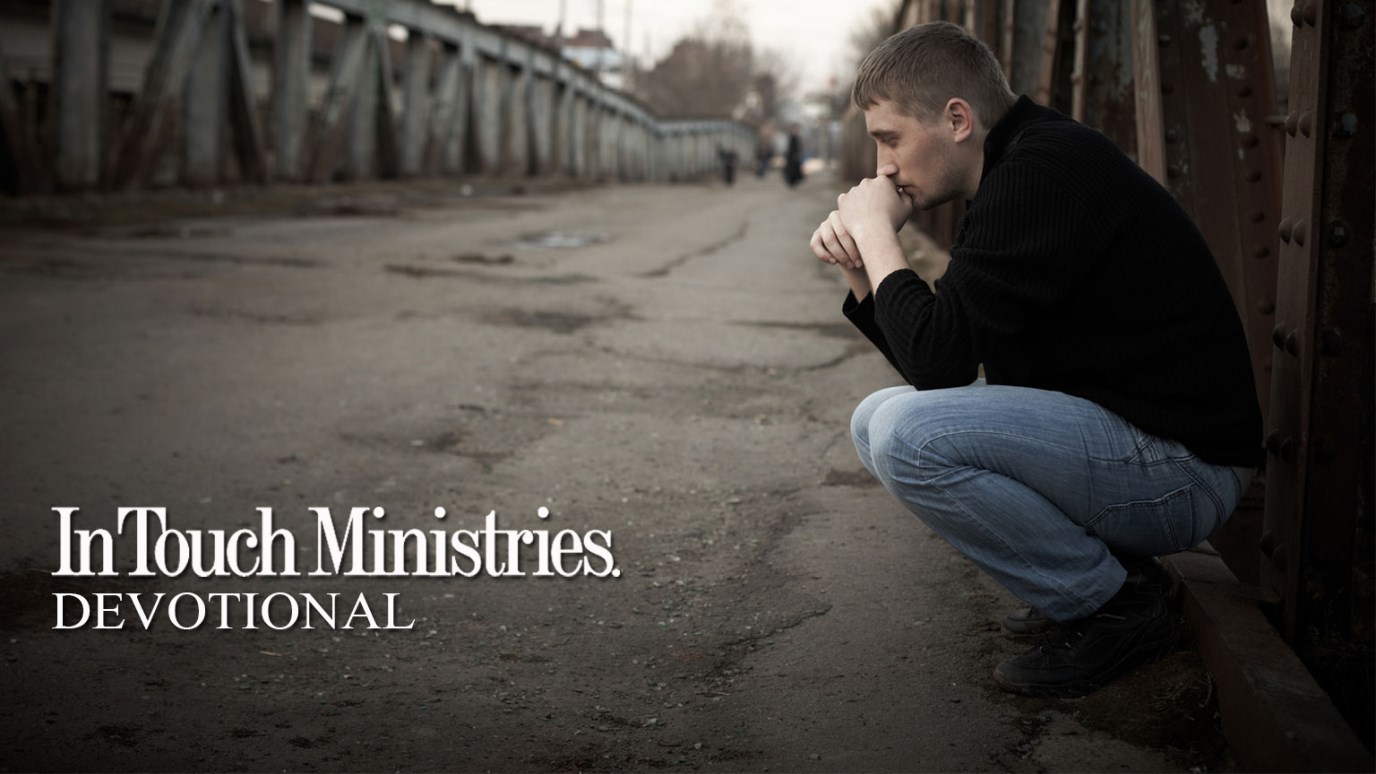 How are you hindering God’s work in your life? Be aware that He is determined to break you, when necessary, for your good and His glory.

Peter’s pride in his own cleverness and strength got in the way of God’s purposes. Christ sought a servant-leader to guide believers after He returned to heaven. The former fisherman was an impulsive know-it-all, but the Lord saw Peter’s potential, despite the disciple’s arrogance.

So the master Craftsman used a sharp tool—humiliation—to break him. When the Lord’s words conflicted with Peter’s opinions, the disciple boldly rebuked Jesus. The Savior responded with pointed reprimands meant both to silence and to teach (Matt. 16:21-23; John 13:5-8). In fact, Jesus needed to correct the disciple in front of his peers on several occasions.

Ultimately, Peter failed in an area where he’d once felt great confidence—his commitment to die for the Lord. Instead, he ended up denying Christ three times before the rooster crowed. This final humiliation, witnessed by a group of strangers, shattered his self-assurance. It was a painful but necessary development, as Peter’s pride had distorted his view of Christ’s mission. He needed to see that Jesus came not as Israel’s deliverer from Roman oppression but as mankind’s Savior from the power and penalty of sin. Thanks to his newfound humility, Peter was now ready for the role Christ intended for him, as servant-leader (1 Pet. 5:5-6).

How are you hindering God’s work in your life? Be aware that He is determined to break you, when necessary, for your good and His glory. The Lord restored Peter as a more humble yet much greater man than before. He does the same for every believer who yields to His will.

Matters of the Meantime
NewSpring Church