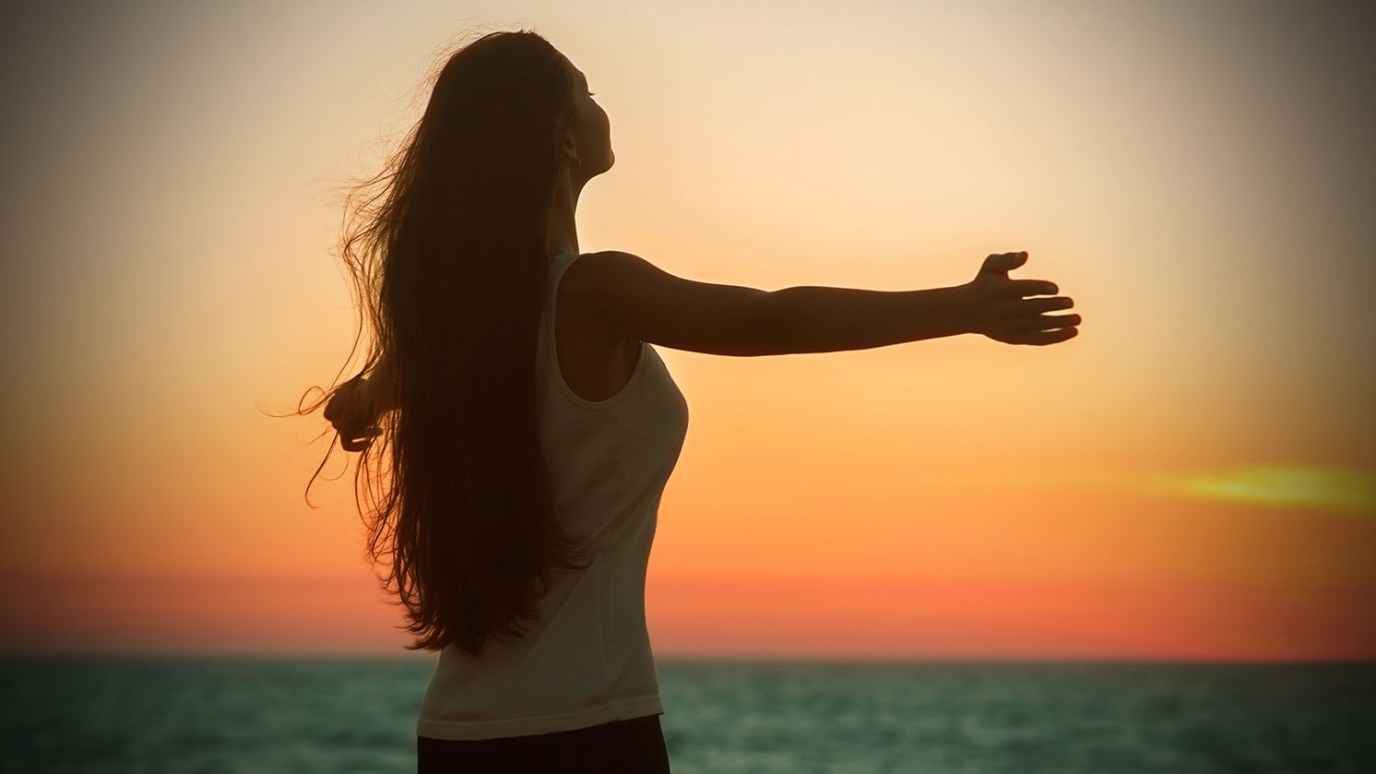 Hands were made to extend power; yet, how often do we take ours for granted?

Hands. They’re a BIG DEAL to God. When you think of the hands of God or the hands of Jesus, what comes to your mind? Creation? The Cross?

I had fun doing a little spiritual research this morning. I was astounded at the number of references concerning the significance of hands.

God used His hands as a tablet documenting our worth. (Isaiah 49:16 – You’re inscribed on the palm of His hands.)

Jesus used His hands to heal the sick. (Matthew 19:13 – The children were brought to him that he might lay hands on them.)

Hands were made to extend power! Yet, I’m afraid I often take mine for granted. I’ve failed to consider their greatest purpose. And though I’ve used them to worship, write books and cook (well, not often), perhaps I’ve overlooked their most wondrous value.

I heard a story this week that I CANNOT get out of my mind. It’s about a precious man of God – eighty years old – who served the Lord faithfully in his local church in a small West Texas town, Pampa, Texas.

Every Sunday morning for the past thirty-eight years (with the exception of only a few Sundays) he used his hands to open a door in the church’s entrance and greet those coming to worship our Savior.

With Jesus in his heart, a smile on his face, and knees ready to bend to the children with a “Good morning!” he served. Sunday after Sunday, from one generation to another, for over 1,976 Sundays, he was the face of Jesus to all: the joyful, the discouraged, and even the weary travelers.

A year ago the man retired from his position. What would the church do without “Jovial Jewett” (his nickname, I’m sure!). In his honor, the church staff removed the door handle, mounted it, and asked his granddaughter to stand on the stage with him in a service honoring him. That certainly must have been a tear-jerker and spiritual marker in everyone’s heart who attended the ceremony.

But he’s not just any man. He’s my former father-in-law, JEWETT SCARBROUGH – Jason and Sara’s Pawpaw. I wonder if Jewett knows the legacy he’s left us because of his faithfulness. I wonder if he knows that with every “push” of that door, he was investing in the future generation of his children and grandchildren and thousands that are now reading his story. I wonder if he ever considered the power of his hands.

Yes, our hands are a BIG DEAL to God. What will you and I do with ours this week?