The Brain Tumor That Led to Radical Peace 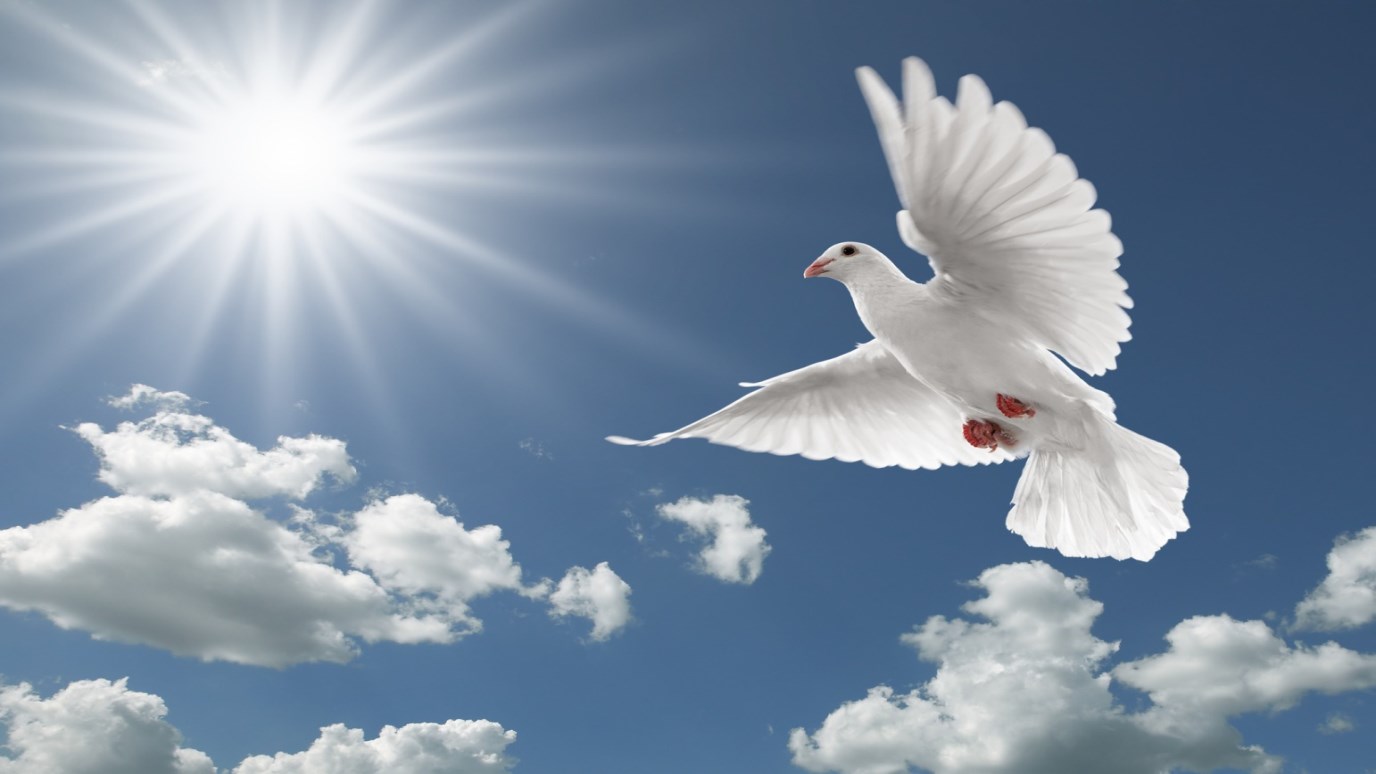 Sometimes, even in the most trying times, God gives us a "peace...which surpasses all understanding."

Most girls dream about getting married—the wedding, what married life will be like, their future family. But I think—no, I KNOW I thought about it a whole lot more than most. I started dating my husband when we were sixteen, and I was planning life with him starring as the husband pretty much from the beginning. By the time we were eighteen and getting ready to graduate high school and go off to separate colleges, I was sure we'd get married some day. In fact, this is our senior prom picture. Can you tell what I was going for? Crazy, huh?

Well, that dreamer sure didn't know the life and events God had planned for her. It wasn't the idyllic, picture-perfect progression of marriage, career, home, and children. I have experienced all those things, but not exactly in the way I dreamt about.

Dan and I got married when we were twenty-two—right after I was done with college. He was still finishing his five-year college and internship program—each in a different state—so we bounced back and forth between those our first six months of marriage. Then just as the Millennium dawned, so did the life I had imagined.

We moved permanently from Ohio to Michigan for Dan to begin his first "real" job. We were away from our family, but excited to be striking out on our own. I was a teacher who couldn't find a job in January, but I finally got my "perfect job" as a first grade teacher that August. Shortly after I began teaching, I started having headaches every day, ranging from a "pressure-y" feeling to a sharp pain above my eyes. I just thought it was the blessed boisterousness of first graders!

But when the headaches continued for three weeks straight and were often accompanied by nausea, I knew I had to do something. Because we were so new to the area, we didn't have a family doctor yet and I couldn't get an appointment for months as a new patient. So at a loss, I went to the local ER hoping for some medicine to fix me up. Instead, the doctor in the ER said, "You're twenty-three. You're having constant headaches. We're going to assume you have a brain tumor and give you a CAT scan." I thought the lady was insane! I just wanted to get some medicine and get back home! But the CAT scan revealed that the ventricles in my brain were enlarged indicating some sort of fluid build-up, and she recommended I follow up with an MRI. I had that MRI the next week (though I still thought that doctor was crazy) and set up an appointment to see a neurologist to get the results.

I never made it to the neurologist. Instead, I received an urgent phone call from a doctor who called to reveal the results of my MRI and stopped me from going to that appointment. She told me I had a 2.6 centimeter mass in the center of my brain—in the small pineal gland—and instead of going to see the neurologist the next day, she made an appointment for me to see a neurosurgeon.

Neurosurgeon? A mass? That was not the kind of phone call I expected to take that Sunday evening as Dan sat next to me on the couch. Despite the crushing blow of the doctor's words, from those first few moments, my dreaming, prone-to-love-drama spirit instead became calm and peaceful. I was experiencing Philippians 4:7—the peace that passes understanding.

And the peace of God, which surpasses all understanding, will guard your hearts and your minds in Christ Jesus (Phil 4:7).

After You Have Suffered
Dr. R.C. Sproul