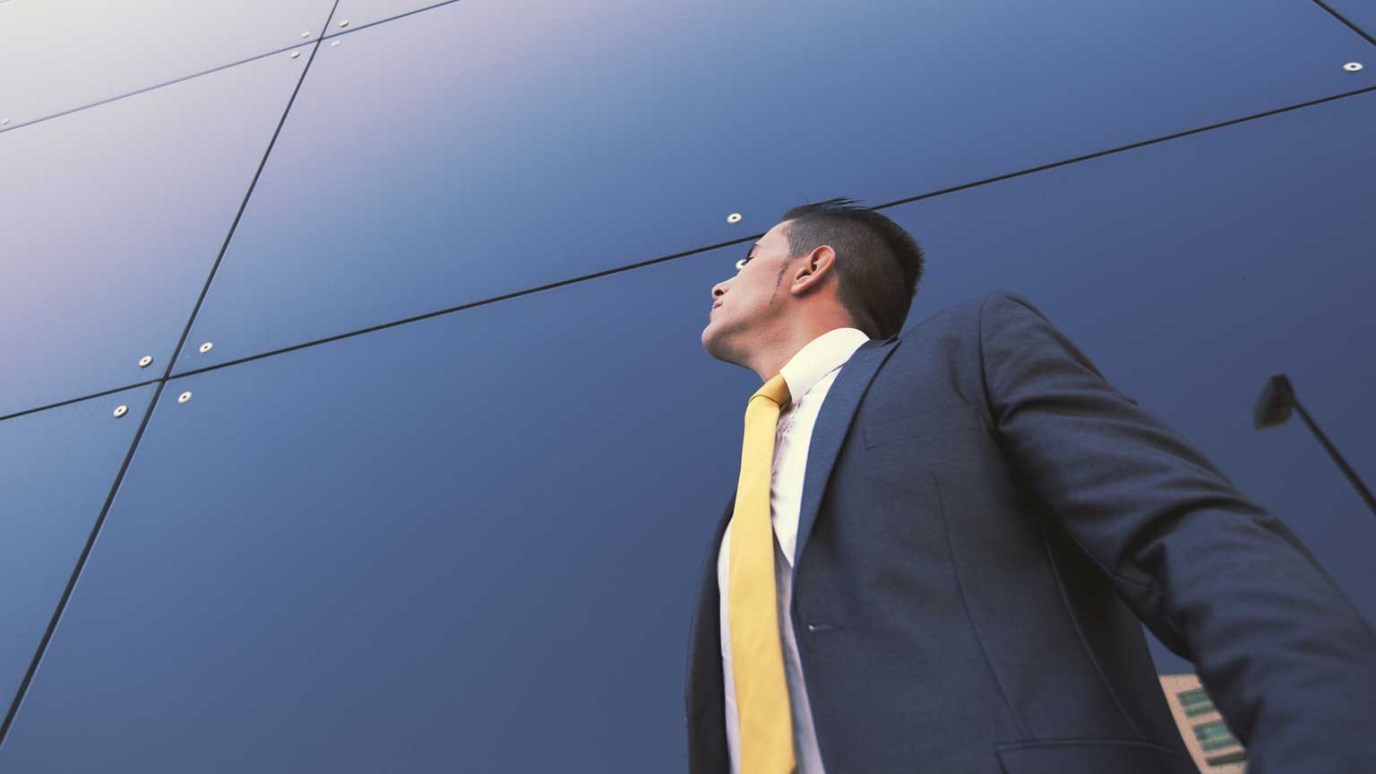 So, you’ve been given some authority. The question is, how will you handle it?

If you’re a leader, you’re in charge – of something. What you do with that authority matters. A pastor and friend of mine nearly wrecked his ministry right out of seminary, because he didn’t know how to handle his influence. It was his first church, a small one in northern California, and he wanted to see change fast. He didn’t understand that being at the top doesn’t mean there is no one above him. When you know you answer to someone, you lead differently.

Most people like to be in charge, at least in charge of the things they care about. Whether it’s your kids being in charge of their room, you leading a church, or anyone getting their food the way they want it in a restaurant. People do want some control.

Different people want differing amounts of control, but nonetheless…we all want to have a say. However, no one wants to be controlled. In fact, no one likes to be told what to do.  Good leaders don’t typically “tell” people what to do. But they do take charge.  Being in charge seems like a clear topic, but when it comes to drawing the line between what is too much control and what is too little, the line is often blurry.

(Note: Control is different than controlling. No one is drawn toward a controlling person.)

Because the line is subjective and therefore blurry, I often remind myself that God is in control and I’m not. Colossians 1:15-18 is one of my best reminders.

15 The Son is the image of the invisible God, the firstborn over all creation. 16 For in him all things were created: things in heaven and on earth, visible and invisible, whether thrones or powers or rulers or authorities; all things have been created through him and for him. 17 He is before all things, and in him all things hold together. 18 And he is the head of the body, the church; he is the beginning and the firstborn from among the dead, so that in everything he might have the supremacy.

Reflect on three quick thoughts from the text in Colossians that help me, and may be helpful to you too.

If Jesus is sovereign, then it’s settled. He is absolute authority. I may be in charge but I’m not in control. Jesus has ultimate power and authority. If I will choose to acknowledge God’s authority and submit my will to Him, only then do I begin to earn the right for others to follow me.

The idea of supremacy is simple to understand but not easy to live.  Supremacy demands submission and submission requires obedience. It’s a fine line, but I think it is possible to submit but not obey. Kids can submit to their parents but not obey them. It’s like our legal system. The law is the law, but there is a lot of “wiggle room” for interpretation. However, when God calls me to obey, that’s it. Either He’s in charge or I am. It’s just that simple. (But not easy.) If it’s difficult for you to obey God, it may be difficult for others to follow you.

Supremacy is less about being supreme– and more about redemption

Colossians 1:19 For God was pleased to have all his fullness dwell in him, 20 and through him to reconcile to himself all things, whether things on earth or things in heaven, by making peace through his blood, shed on the cross.

Philippians Ch. 2 helps make this clear. The supremacy of Christ is without question, but He modeled it by submission and for the purpose of redemption. That changes everything.  Any authority I’ve been given is not for my benefit, but for His purpose. Humility is the trademark of a leader who submits to the supremacy of Christ. Sacrificial leadership that results in restored relationships is the natural outcome.

So, you’ve been given some authority. The question is, how will you handle it?