The Book That Understands You 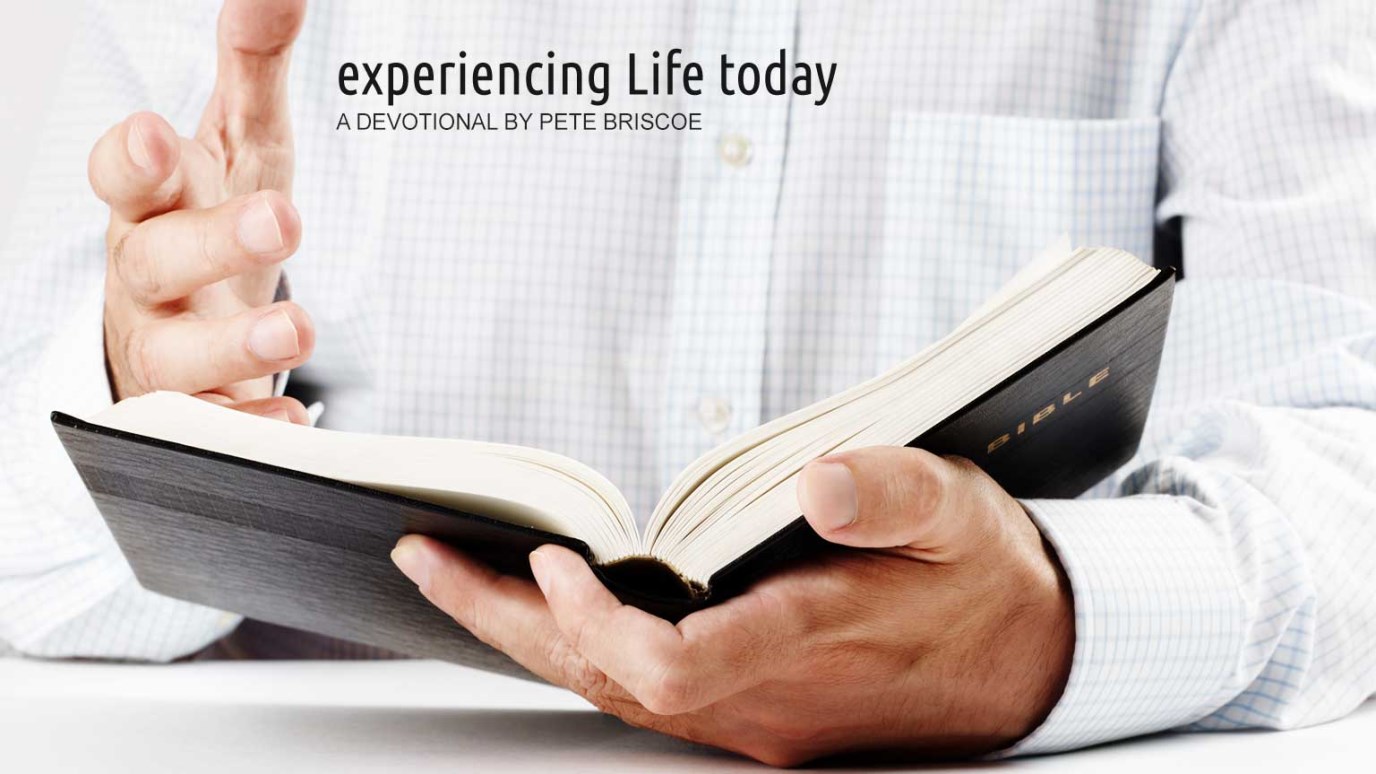 It’s not just a book, but it’s living and active and in the hands of the Holy Spirit—a powder keg of life transformation and victory over the evil one.

“I read, and read, and read… with an indescribable warmth surging with... I could not find words to express my awe and wonder. And suddenly the realization dawned upon me: This was the book that would understand me!” —Emile Cailliet

Emile Cailliet was born in a small French town and was raised as an atheist. As a soldier in World War I, the horrors he saw set his unbelief in stone. While recovering from a bullet wound that shattered his arm, he married, but informed his wife that no Bible would ever be allowed in their home.

Still, he was a voracious reader and went through everything he could find trying to satisfy the desires of his heart. "I had been longing for a book that would understand me," he said. Unable to find one, he began to write a book of his own. Upon its completion, he sat down under a tree to read his own work, but he was bitterly disappointed. He confessed, "The whole undertaking would not work, simply because it was of my own making."

He was despondent, but God was up to something.

That night, against the household rules, his wife handed him a Bible that she had miraculously found that very day. Instead of rejecting it; he opened it and started to read. And then he read some more. He read long into the night, mostly from the Gospels. The sword of the Spirit began to do its work as the Word of God came alive in his mind and his heart.

“The providential circumstances amid which the Book had found me now made it clear that while it seemed absurd to speak of a book understanding a man, this could be said of the Bible, because its pages were animated by the Presence of the Living God and the Power of His mighty acts. To this God I prayed that night, and the God who answered was the same God of whom it was spoken in the Book."

No wonder Paul exhorts us to “take up… the sword of the Spirit which is the Word of God.” It’s not just a book, but it’s living and active and in the hands of the Holy Spirit—a powder keg of life transformation and victory over the evil one.

Dear God, I sincerely thank You for giving me "a book that understands me." By the power of Your Spirit in me, stir up these words of Yours in my mind and in my heart so that my life might naturally reflect who I am in You and who You are in me. Amen!