The Book That Grieved Josiah 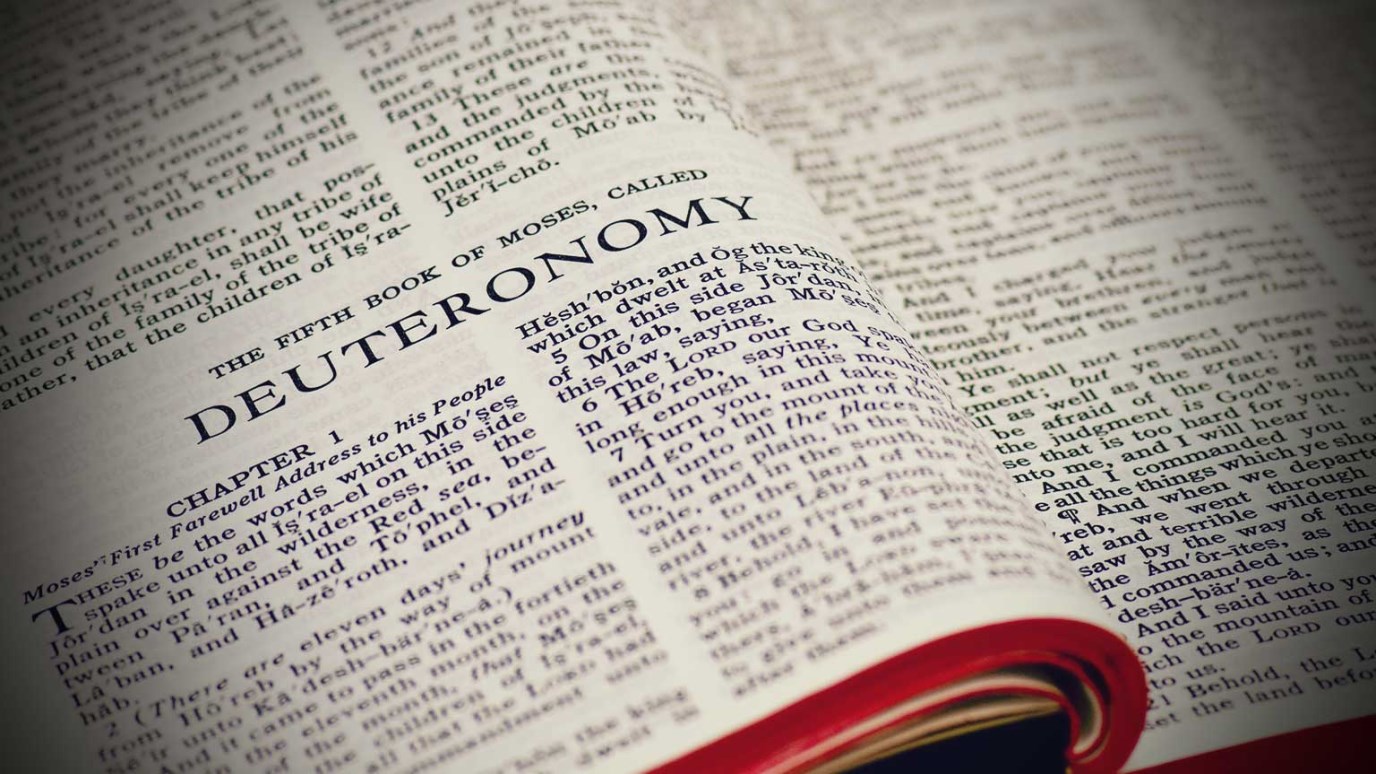 Josiah’s response to reading the book of Deuteronomy illustrates how we should respond when we hear or read God’s Word.

Deuteronomy is one of the four most-frequently quoted Old Testament books in the New Testament and is prominent in the teachings of Jesus. Certainly, this reveals Deuteronomy’s importance in our Savior’s ministry and the overall pattern of His teaching. Regarding the pattern of His teaching, for example, the structure of the woes that Jesus pronounces upon the scribes and Pharisees in Matthew 23:1–36 is remarkably similar to the covenant curses recorded in Deuteronomy 28:15–68. As with these curses, Jesus’ woes condemn the Pharisees in an escalating fashion, reaching a climax in the destruction of unrepentant sinners.

Even though Deuteronomy holds such an important place in Scripture, God’s people have not always given this book its rightful due. There was even a time in ancient Israel when Deuteronomy was not read at all. Following the death of Solomon, the kingdom in Israel was divided in two, with Jeroboam ruling over ten tribes in the north and Rehoboam ruling over two tribes in the south (1 Kings 12:16–24). The sordid history of these two kingdoms is given to us in the books of Kings and Chronicles; a simple summary of it would say that most of the people in both kingdoms followed the example of their kings, worshiping other gods and descending into gross iniquity. Yet there were brief periods in the south when righteous men sat on the throne. One of these men was Josiah.

After Josiah ascended the throne, “the Book of the Law” was found in the temple (2 Kings 22:8), and scholars universally agree Deuteronomy was this book that had not been read in many years. Because Josiah was a righteous king, he tore his clothes in repentance upon hearing the lost book read aloud (v. 11) because he realized how his fathers had not led the people in the keeping of the Law as Deuteronomy 17:14–20 commands. Thus began a period of reform that lasted until the death of Josiah (2 Kings 22:12–23:32). Such reform always occurs when the leaders of God’s people take His Word seriously.

Josiah’s response to the reading of Deuteronomy illustrates how we should respond when we hear or read God’s Word. The Scriptures should regularly call into question our assumptions and deeds, provoking us to repent for our faithlessness and to go forward in obedience. If we are never moved to change when reading the Bible, then let us ask ourselves if we have understood it, for God’s Word must always bring reformation when it is rightly comprehended.

Ordering Our Lives According to the Word of God
Dennis Mock

God Speaks in a Still, Small Voice
Bryant Wright
Follow Us
Grow Daily with Unlimited Content
Uninterrupted Ad-Free Experience
Watch a Christian or Family Movie Every Month for Free
Early and Exclusive Access to Christian Resources
Feel the Heart of Worship with Weekly Worship Radio
Become a Member
No Thanks