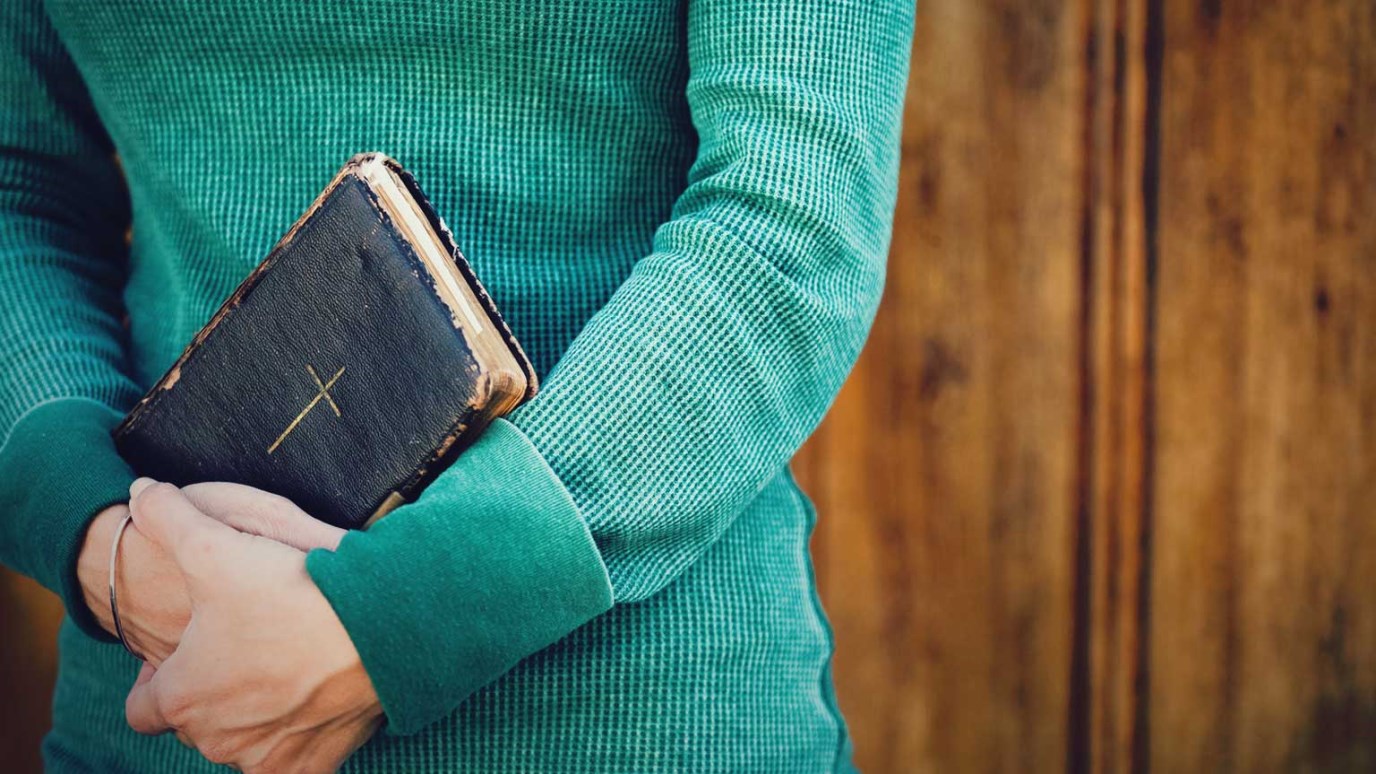 The easy way out is never rewarding. Following the instructions of your Teacher most definitely is.

Learning is an ongoing thing. Although I’ve been a Mom now for over 28 years, I’m still learning things about my children. In those early days, however, the learning curve was pretty steep.  I learned that 14-year-old girls noticed much older boys, 11-year-old boys didn’t even want to talk about girls, and 8-year-old boys, well they hated to do book reports. I learned that one the hard way.

For the first time in his short academic career, my 8-year-old son had been given the assignment of a book report. Eric was supposed to read a book and then answer a few simple questions about its storyline. Sounds simple enough – if you’re willing to read the book.  That’s where the problem came in. One day I asked Eric how his book report was coming. He proudly announced that he was almost done. I was impressed. His first ever book report and he was way ahead of schedule. Reading for this assignment was during school time, so I asked Eric which book he had chosen. That’s when it happened.

His whole demeanor changed. Suddenly interested in some imaginary object on the ground, Eric began kicking at it and mumbling something about Batman and Superman. Again I asked him the name of his book. And instead of answering, Eric pulled out a piece of paper, filled with his own handwriting, detailing the amazing feats of those superheroes. The storyline was quite impressive as Batman and Superman joined forces to fight each and every bad guy that came their way. The only problem was ... it wasn’t from a book. It was from my son’s imagination.

I tried to explain to Eric that the whole point was for him to read a book and then write about it. I’ll never forget the look on his face when Eric said with conviction, "But Mom, they’re famous. Surely someone wrote a book about them!" Well, it made sense to him. Eric was given a job to do, and in taking the easy way out, missed the whole point. Sounds like our reading for today.

In Matthew 25:14-30, Jesus told the parable of the three servants entrusted with bags of money.  They were instructed to invest it for their master.  As we know, the first two servants invested the money, literally doubling what they started out with. But it’s the third servant that got my attention.

He was given the same thing, in a smaller amount, but did something totally different with his money.

But the servant who received the one bag of gold dug a hole in the ground and hid the master’s money for safekeeping. Matthew 25:18

Just like Eric did, sounds like he, too, took the easy way out. Instead of following through with what he knew he was asked to do, this servant dug a hole.  Instead of reaching outside of his “comfort zone,” he withdrew inside – burying not only the money but also the trust placed in him by his master. And the end result was disastrous. This servant was stripped of his possessions and “banished into outer darkness.”

I’m happy to say Eric’s story had a different ending. After finding a book appropriate for his age, Eric and I began a nightly date, each taking turns reading the story. And Eric began to discover just how much fun reading a book can be.

The easy way out is never rewarding. But following the instructions of your Teacher definitely is. Whatever He asks you to do, don’t bury it out of fear of the unknown.  Celebrate it knowing the One who gave this treasure to you will never leave you.

And in the end, it will be priceless when you hear Him say, "Well done."

The Fullness of God
Dr. Ken Boa
Follow Us
Grow Daily with Unlimited Content
Uninterrupted Ad-Free Experience
Watch a Christian or Family Movie Every Month for Free
Early and Exclusive Access to Christian Resources
Feel the Heart of Worship with Weekly Worship Radio
Become a Member
No Thanks