The Blood of the Lamb 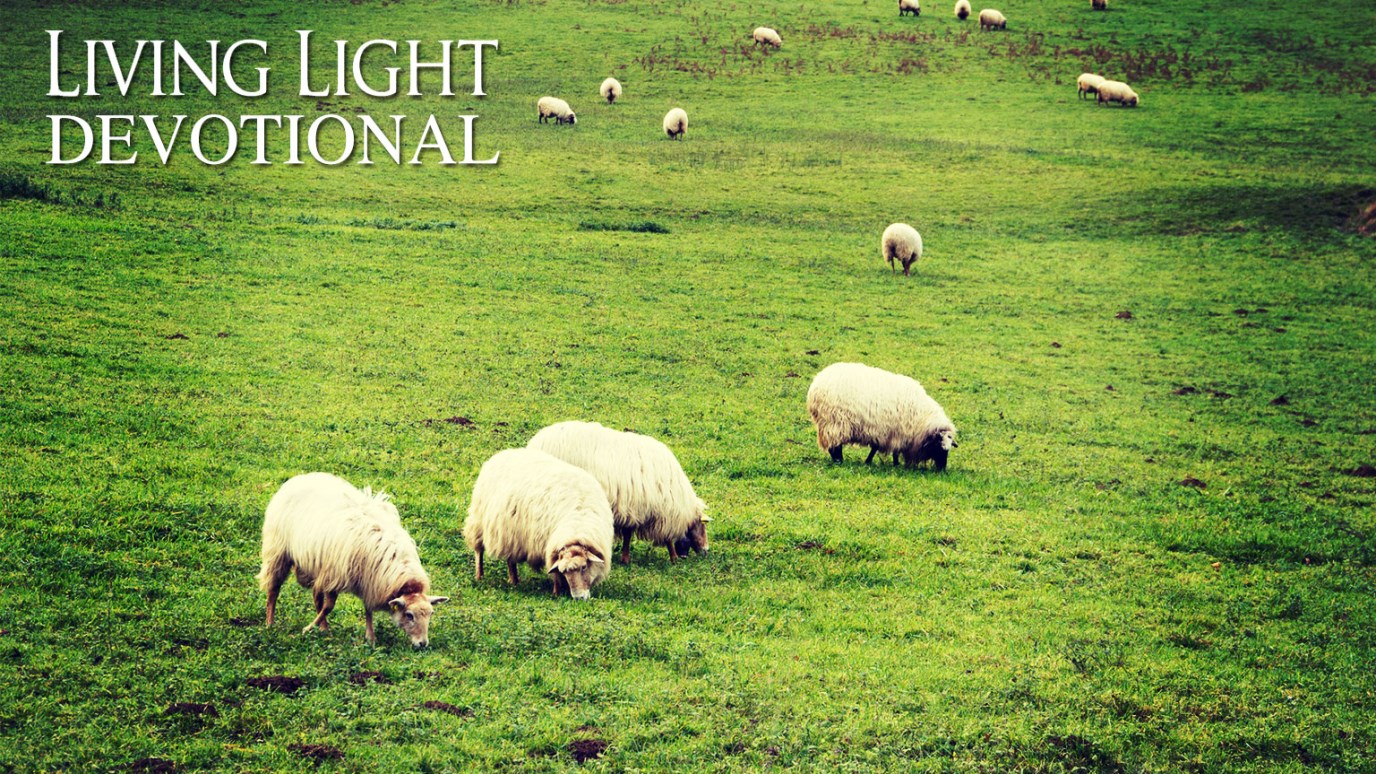 Christ's blood would be poured out and applied through faith to the doors of our hearts so that death would pass over.

“For you know that it was not with perishable things such as silver or gold that you were redeemed from the empty way of life handed down to you from your forefathers, but with the precious blood of Christ, a lamb without blemish or defect" 1 Peter 1:18-19.

John the Baptist officially announced the beginning of the ministry of Jesus Christ. As he saw Jesus passing by he exclaimed, “Look! The Lamb of God, who takes away the sin of the world (John 1:29).” It may be difficult today to understand the significance of this statement made more than 2000 years ago. It did, however, hold deep meaning, especially for the Jews of that time.

It helps to understand the significance of a lamb to the Jews in Jesus’ time, especially one without blemish or defect. It all began when the Israelites were slaves in Egypt. God protected the firstborn sons of His people from the angel of death if they placed the blood of a lamb on the doorposts of their homes. The blood of the lamb caused death to pass over their homes, sparing the lives of their children.

God instructed the Israelites to celebrate Passover with a feast every year to remember how God brought them out of Egypt. They were to select a year-old male lamb without defect and slaughter it at twilight for the feast. This was a reminder to them... and an opportunity for them to tell future generations the story of how God set them free from years of captivity in Egypt.

For the Jews, the Passover Lamb was a celebration of God, the freedom He brought, and His power to deliver them from death. Fast forward 1,000 years or so and you find John the Baptist, baptizing his disciples in the Jordan River. As Jesus walks by, John shouts, “Behold the Lamb of God, who takes away the sin of the world!” Can you imagine the shock and awe, maybe even the outrage of that proclamation?

Some time later Jesus said to His followers, “Whoever eats My flesh and drinks My blood has eternal life” (John 6:54). Is it a coincidence that the Last Supper was during the time of the Passover celebration? The True Passover Lamb would be slaughtered at twilight for the sins of the world-a male Lamb without blemish or defect. His blood would be poured out and applied through faith to the doors of our hearts so that death would pass over. How precious is the blood of the Lamb!

Holy Father, Thank You for Jesus, our Passover Lamb. I know that my death would be certain without His blood and Your grace and mercy. I am a sinner who deserved death, and yet I stand cleansed and forgiven in Your sight. I praise You for Your salvation. In Jesus’ Name, Amen.