The Blessings of a Spirit-Filled Life 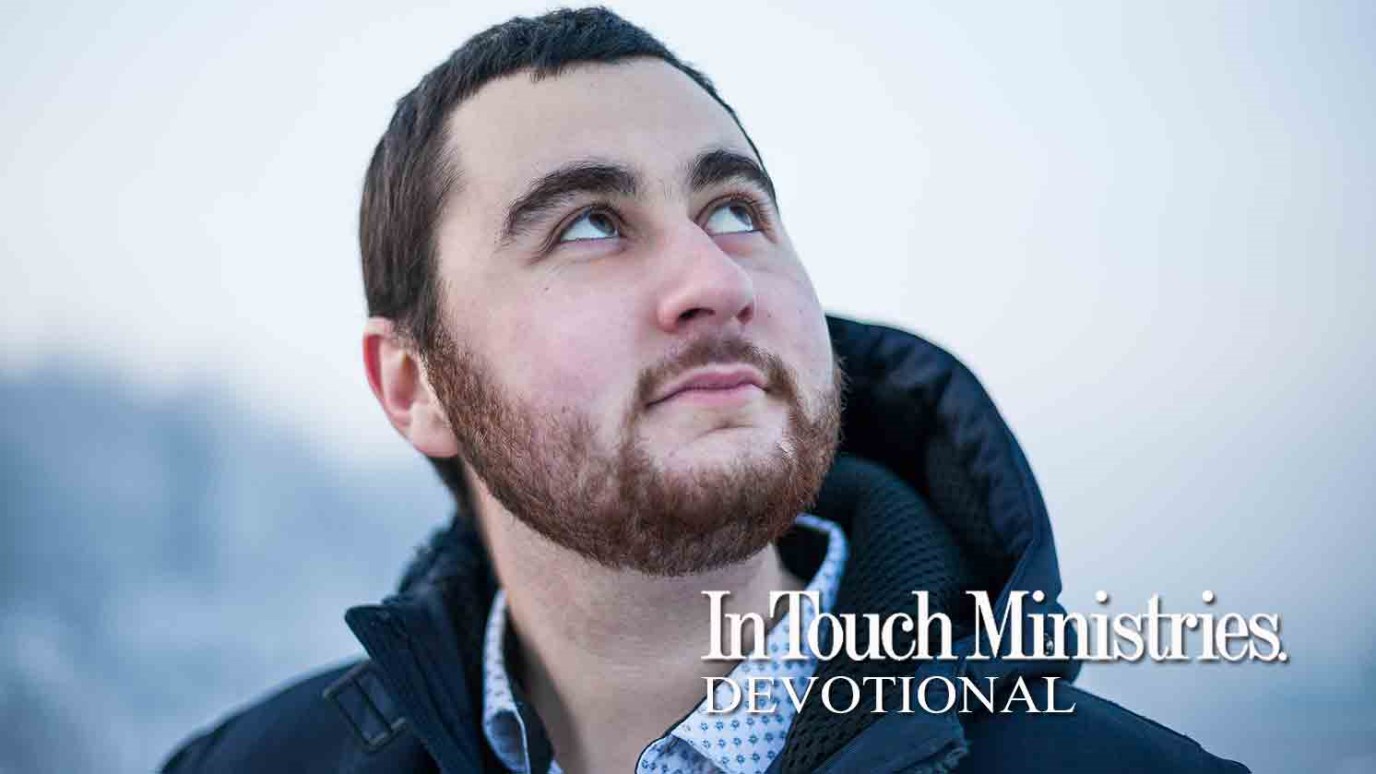 Believers who abide in Christ display the fruit of the Spirit.

There was a time when I was so disheartened that I wondered whether I should remain in the ministry. How could I tell people that Jesus would give them peace and joy while I felt discouraged by my own failure to be godly? I understood what “fruit of the Spirit” (Gal. 5:22-23) meant but was never sure which of those qualities, if any, would be apparent in me from day to day.

God let me stew in my anxiety until I was fully committed to finding out if His Word was true or not. I encountered my answer in a biography of Hudson Taylor, the founder of China Inland Missions. For a long time he, too, felt that his efforts fell short of the Lord’s expectations. But Taylor came to realize that God wanted believers to trust Him fully and rest on His promises. So when Jesus Christ said to abide in Him, He meant that His followers were to stop striving and struggling. Instead they were to trust Him to subdue their flesh.

As a child, I’d been taught that a person got saved and then went to work for God. You did the best you could to act in a godly manner, think right, and speak wisely. When your best wasn’t good enough, well, you tried harder. Such an impossible expectation was wearing me out, and now the idea of letting Jesus Christ work through me sounded both biblical and liberating.

A branch doesn’t bear grapes because of its determined efforts to get sunshine; rather, it simply abides in the vine, and fruit appears. The vine does all the work. In the same way, believers are to abide in the Savior so that spiritual fruit can grow in their life.

Whose Slave Are You?
Dave Wyrtzen

My Attitude... My Choice
Gary McSpadden