The Blessing of Brokenness 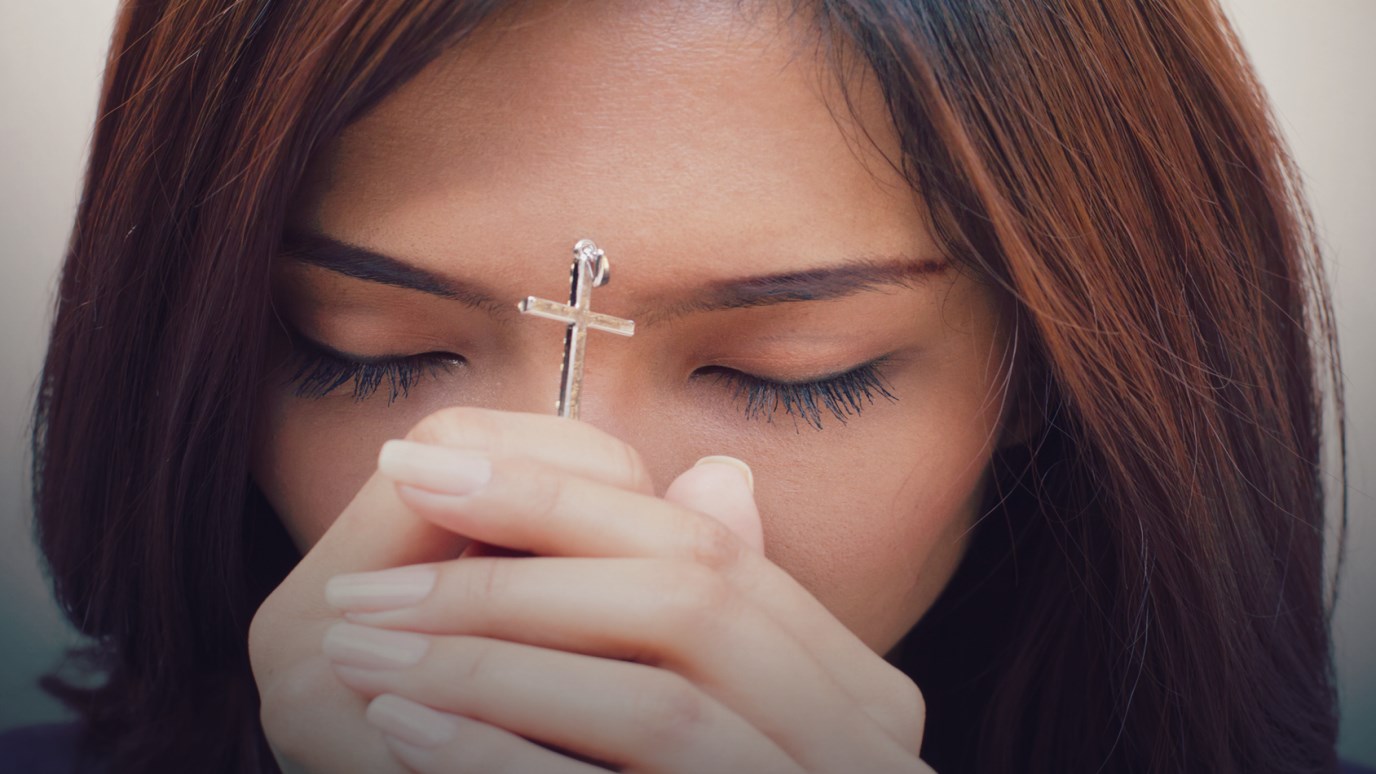 Dr. Adrian Rogers takes a look at the life of Jacob to share the point that God did not love Jacob for what he was, but for what He could make out of him.

"And Jacob was left alone; and there wrestled a Man with him until the breaking of the day. And when He saw that He prevailed not against him, He touched the hollow of his thigh; and the hollow of Jacob's thigh was out of joint, as He wrestled with him. And He said, Let me go, for the day breaketh. And he said, I will not let Thee go, except Thou bless me. And He said unto him, What is thy name? And he said, Jacob. And He said, Thy name shall be called no more Jacob, but Israel: for as a prince hast thou power with God and with men, and hast prevailed.... And He blessed him there." Genesis 32:24-29

We're going to look at an episode in the life of the patriarch, Jacob. At the time of our story, Jacob was a fugitive and had been running. He'd been in the school of hard knocks for twenty years. He believed in God, but he was out of fellowship with Him. However, we see that God did not love Jacob for what he was, but for what He could make out of him.

But verse twenty-four tells us that finally Jacob was alone, and he had a confrontation with God. I believe with all my heart that the Man Jacob wrestled with was the pre-incarnate Jesus Christ. He was face to face with Jesus, and they were in a wrestling match. Now, it wasn't Jacob wrestling with the Lord, it was the Lord wrestling with Jacob. The Lord started it, and it could have been over very quickly, but the Lord wanted Jacob to prevail. He didn't want to overcome him. The Lord was trying to do something with this man that He loved so much.

Finally, when they had wrestled all night, the angel touched the hollow of Jacob's thigh and crippled him. Now, when a wrestler's legs are gone, he can't do anything. This is the strongest muscle for a wrestler. Jacob was crippled; his final weapon was gone. If all his plans and strength had failed, at least he could have run; but now, he couldn't even run. God brought him to the place of utter, absolute, complete brokenness and dependence.

The Angel said to this crippled man, "Let me go." Ironically, the word "Jacob" means "that which grabs, that which holds." Jacob was still grasping, but this time, for the first time in his life, he got a hold of the Lord. He said, "Oh God, I need You. God, I will not let you go except You bless me." God had been waiting to hear those words for so long, and at that moment, something wonderful took place.

The angel asked Jacob for his name. God knew it, but He wanted Jacob to confess his name which further meant "liar, cheater, crook, fraud, schemer, and deceiver." Then, God gave him a new name, Israel, which means, "a prince of God." He became a prince with God because he finally came to the end of himself. You see, God wanted to bless Jacob, not hurt him. God crippled him that he might crown him. God broke him that he might bless him.

Do you know why many of us are not yet truly blessed? We have not yet been truly broken. Men throw broken things away, but God never uses anything until he first breaks it. You'll never show me anybody who has been or will be mightily used of God who has not been broken. There is no blessedness without brokenness.

The rest of his life, Jacob had to use a crutch. This wasn't just something that could be fixed and put back. He had to have a staff to lean on. The Bible says in Hebrews 11:21: "By faith Jacob, when he was a dying, blessed both the sons of Joseph; and worshiped leaning upon the top of his staff." Here he was 147 years old and still leaning. Jacob had finally learned to lean. He realized that he was stronger leaning than he was standing on his own two feet. He worshiped leaning, and that's the only way you'll ever worship.
More Sermon Clips Add To Library Add to My Devotionals Favorite Share Like 24

Called to a Purpose
Daily Disciples

Treasures of the Heart
Jeff Schreve