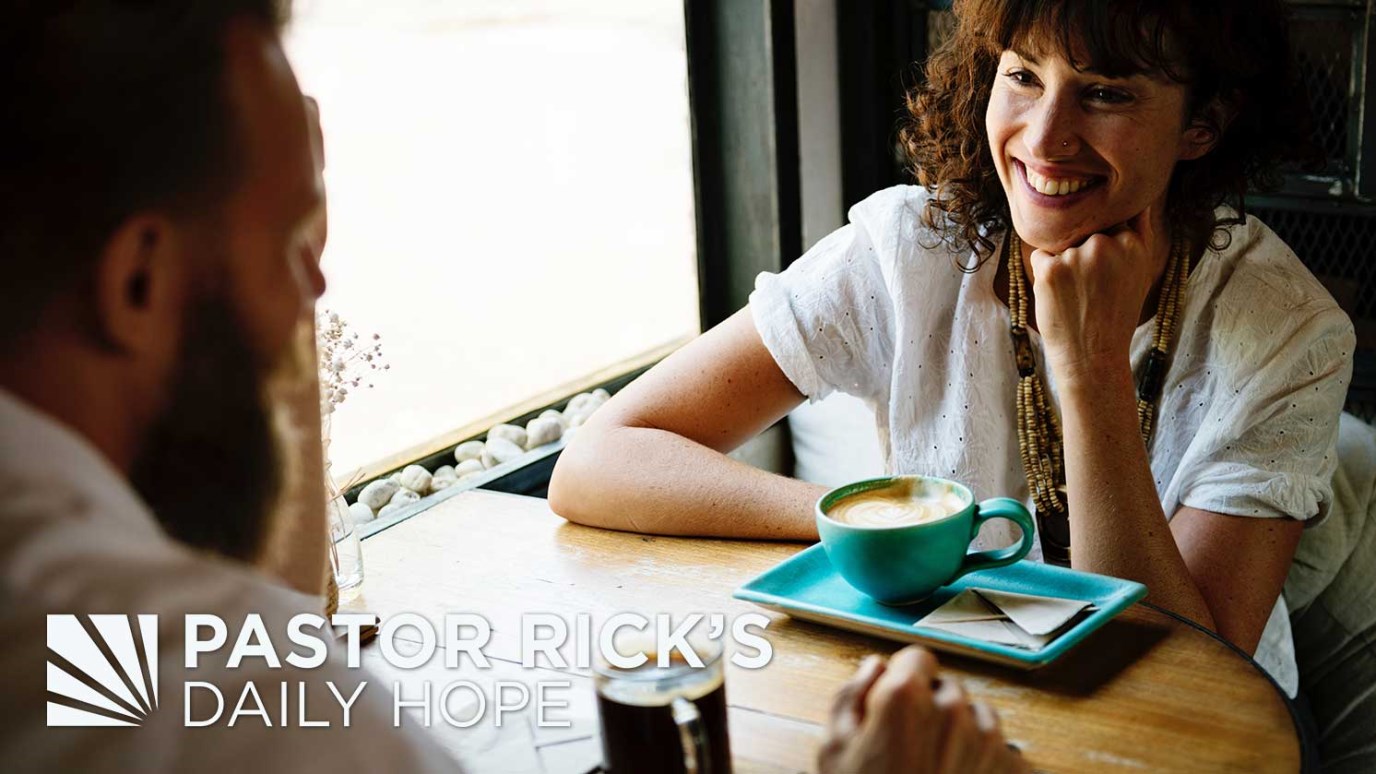 Taking responsibility for transgressions and mistakes humbles us before God.

As children, we all played “the blame game.” If caught doing something wrong, we accused a sibling or friend in hopes of escaping discipline. This tactic seldom worked, because the one we accused was quick to give a different account. No one wins by shifting blame and refusing to take responsibility. Sadly, though, many people continue to play the blame game, even as adults.

Shifting responsibility isn’t new. It began in the Garden of Eden after Adam and Eve sinned. When God held them accountable for rebelling against Him, Adam claimed he ate the fruit because Eve gave it to him. She, in turn, accused the serpent, who had deceived her. Yet they both incriminated themselves with these words: “I ate” (Gen. 3:12-13). Blaming someone else didn’t alter the facts—they were each responsible for their choice and course of action.

So, if we know the futility of the blame game, why do we still play it? Do we think we can avoid the undesirable consequences? Is it an attempt to cause others to regard us more favorably? Sometimes it’s not even other people we blame but circumstances—the way we were raised or the way we were treated. Regardless of the cause, sin is never justifiable, and God always holds us accountable.

While it’s difficult to swallow our pride and admit that we are wrong, it’s always best to take full responsibility for our attitudes, responses, and behavior. That is the only way to walk humbly with the Lord, which pleases and honors Him.

A Heart for Prayer
Our Daily Bread

Sunday Reflection: The Promise of Justice
Dr. Charles Stanley
Follow Us
Grow Daily with Unlimited Content
Uninterrupted Ad-Free Experience
Watch a Christian or Family Movie Every Month for Free
Early and Exclusive Access to Christian Resources
Feel the Heart of Worship with Weekly Worship Radio
Become a Member
No Thanks