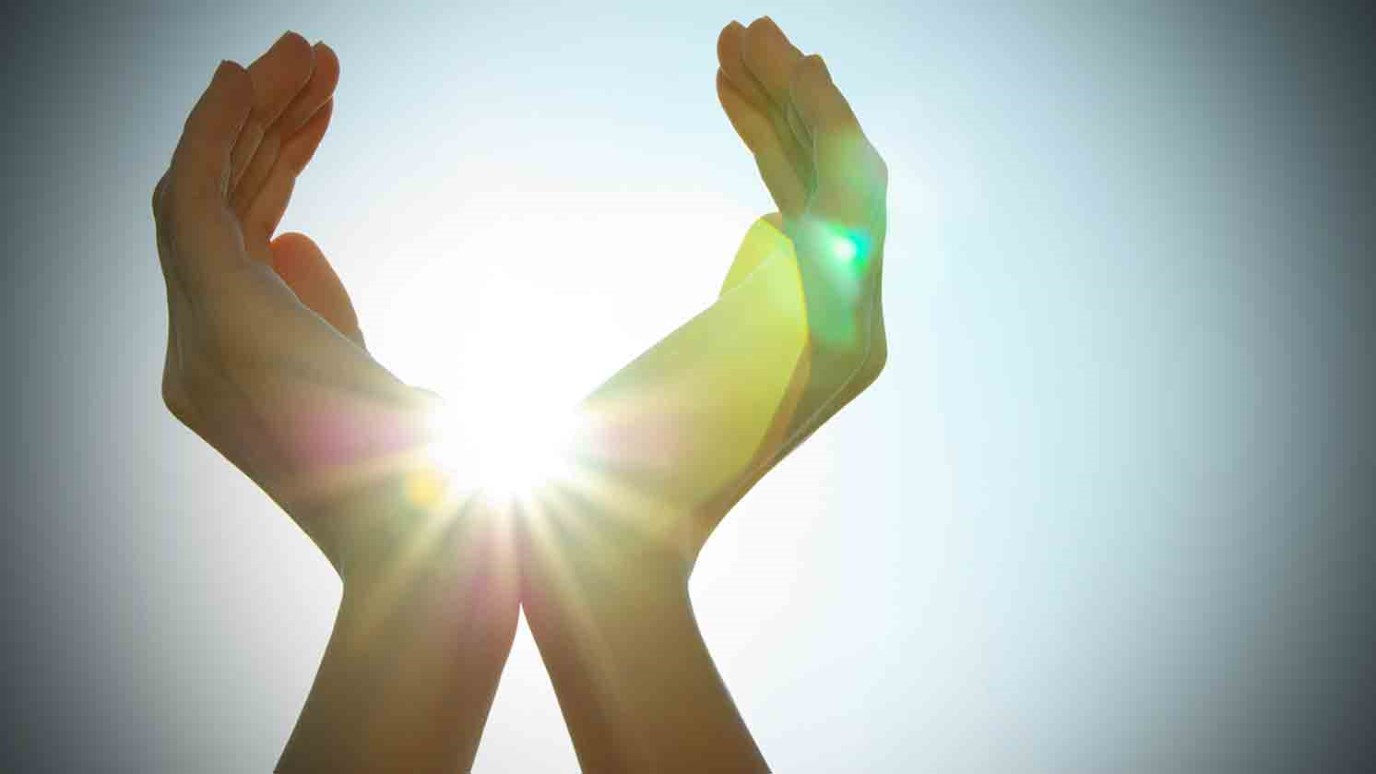 The effect of Christ's light was not to bring sight to blind men, but to bring condemnation to men who were doubly blind because they thought they could see.

At the beginning of the second world war, I was holding a union meeting in the city of Belfast in Ireland. The great hall in which the meetings were held was roofed with a skylight; had it been lighted by night, it would have shot a beam like a searchlight over the darkened city. Each evening the chairman of the meeting announced that at the blackout hour the lights would be put out.

One night in the midst of the sermon, someone pulled a switch that lighted the great hall. I immediately stopped speaking. There was great consternation; ushers ran to rectify the error. One man clawed at his companion, crying out in fear, "What's the matter? What's the matter? Why did he stop?" The companion replied that the lights had been turned on. Need I say that the reason this man had to be told that the lights were on was because he was blind? The coming of the light meant nothing to him.

That was why it was necessary to send John the Baptist to tell the world that the light had been turned on. God sent His light, lighting every man that cometh into the world. But the effect of that light was not to bring sight to blind men, but to bring condemnation to men who thought that they could see, and who were therefore doubly blind.