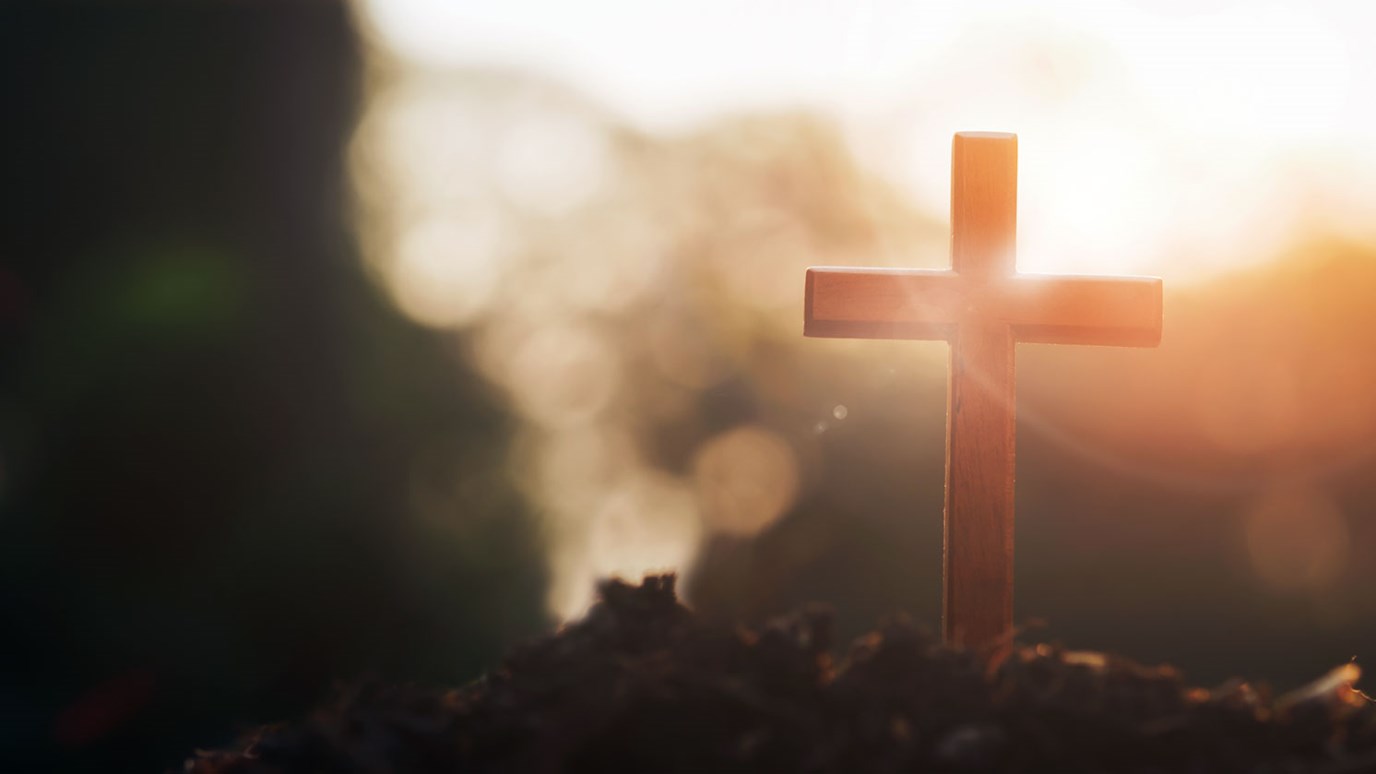 Jesus proved His resurrection promise by escaping from the angry cords of death. His agonizing death on a cross was compared to a woman's labor pains, and likewise it led to new life.

My brother Don and I were standing on the curb waiting for the light to turn green. A stranger stood there with us and initiated some casual conversation.  “I’d go ahead and cross the street, but the policeman guarding the entrance to the Grand Hyatt across the street tells me that jay walking might not be a good idea.” (It’s amazing how a police officer reminds us of Romans 13 and our need to submit to the powers that be.) So we continued to stand there.

While we waited, the stranger checked out my brother’s ETS badge and said, “Don, are you still writing all that music?” Then he noticed that I was a Wyrtzen too and surprised us, “I want you both to know that some of the best days of my life were up there at Word of Life Camp with Jack Wyrtzen, your dad.”

The light turned green. We started to cross the street and my brother said, “We miss him!” A stranger at a light, who mentioned Dad and camp, brought back all those memories, but they’re not just memories. Don and I will see Dad again and it’s because Jesus proved His resurrection promise by escaping from the angry cords of death Himself.

This was the Apostle Peter’s next point in his Pentecost sermon,

“God raised Him releasing Him from the birth pains of death because it was not able to keep its hold on Him. “ -- Acts 2:24

No one else could have their agonizing death on a cross compared to the pain a woman goes through before she delivers, but the pain of Calvary did lead to the joy of Easter morning and Jesus’ new resurrection life.

LORD, can’t wait to see Dad, and thanks for the reminder that because Dad poured his life into sharing the Gospel, even a stranger at a light could share that you had used Dad to powerfully impact his life.

He Is God; We Are Not
Nancy DeMoss Wolgemuth