The Birth of Seth 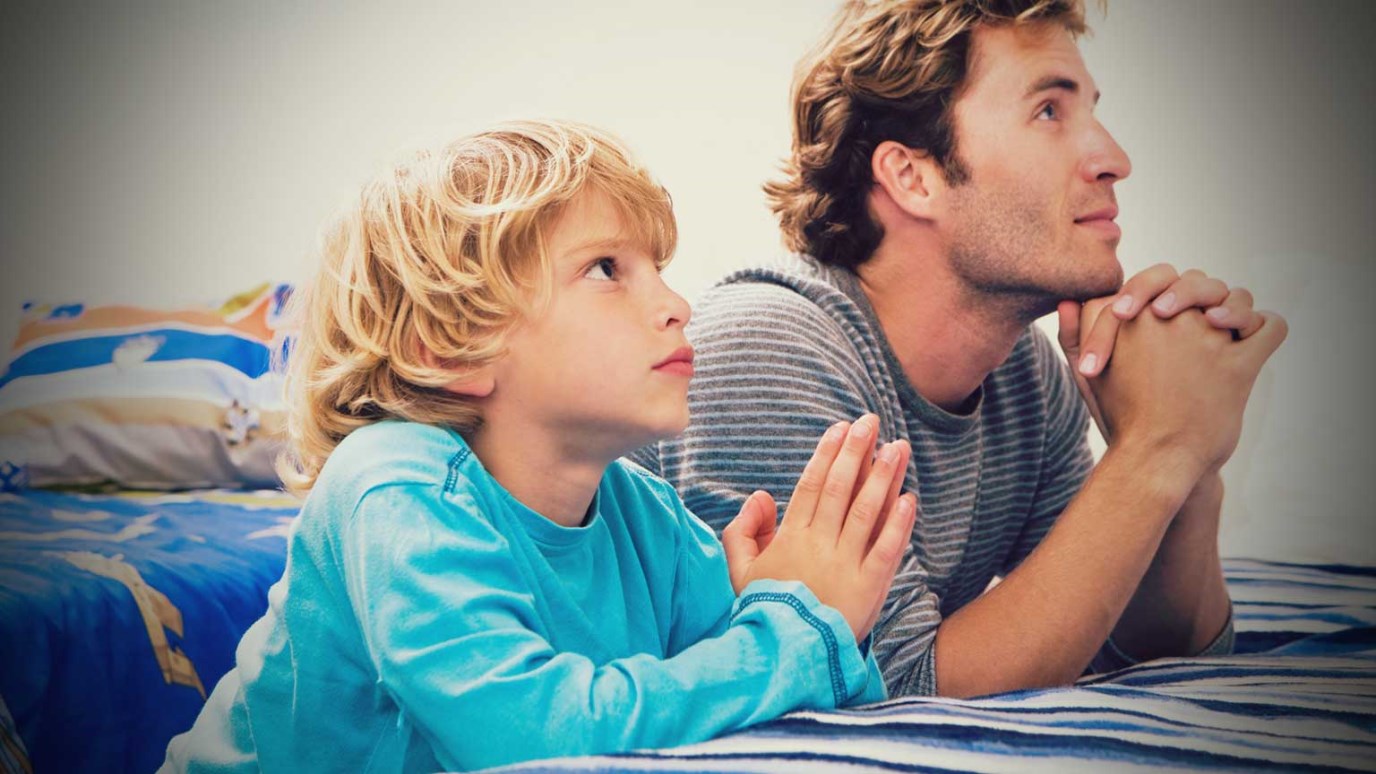 Righteous parents do not always raise righteous children. However, those who do raise their sons and daughters in the fear and admonition of the Lord will often see them follow Christ throughout their lives.

“Adam knew his wife again, and she bore a son and called his name Seth, for she said, ‘God has appointed for me another offspring….’ To Seth also a son was born, and he called his name Enosh. At that time people began to call upon the name of the Lord” (Gen. 4:25–26).

The birth of Cain gave his parents hope that he might be the one to “bruise” the head of the serpent (Gen. 3:15). However, Cain soon disqualifies himself for this task. He does not repent after killing Abel but instead travels to the land of Nod where his sons develop a sophisticated culture while boasting of evil (4:1–24).

The Lord does not intervene in Cain’s line to raise up godly descendants; today’s passage tells us He will fulfill His promise to defeat Satan through another’s progeny. Following the death of Abel, Eve bears a son named Seth (v. 25). His name, coupled with the phrase she utters at his birth, may more strongly imply her faith in God’s promise that her seed will destroy the devil than her expression at Cain’s birth did (v. 1). Seth means “appointed,” and Eve knows this son has been ordained by her Creator to take the place of faithful Abel.

Verse 26, where the birth of Enosh and the start of true worship occur almost simultaneously, confirms her intuition. Abel previously offered true sacrifices (v. 4b), but with Seth’s sons this devotion becomes widespread. Moreover, the word translated here as “call” also means proclaim, and so verse 26 refers to men testifying about God to each other. True piety enters the fallen world through Seth’s family.

Unlike Cain’s line, Seth’s offspring will prove faithful to God. This does not mean all of his seed are believers; the necessity of personal faith still holds true (Rom. 9:6–8). Nevertheless, godly parents generally produce godly children, and so it is no surprise Seth’s descendants worship the Lord. From Seth come the patriarchs, the nation of Israel, and eventually, the Christ, who destroys the devil and in whom sin and death are condemned (Luke 3:23–38). The sons of Seth will indeed vanquish the serpent.

In the end, we see that advanced human knowledge and culture is nothing without devotion to the Lord. Seth’s children are not the first in Adam’s line to develop civilization, but they are the first to praise God and therefore finally defeat the serpent. We may join this faithful family today if we place our faith in Seth’s mightiest Son (Gal. 3:29).

Righteous parents do not always raise righteous children. However, those who do raise their sons and daughters in the fear and admonition of the Lord will often see them follow Christ throughout their lives. As a parent, do you take your task of instructing your children in holiness seriously, or do you depend on others to accomplish the task? Equip yourself so that you may disciple your kids, and if you do not have children, seek to disciple others in your congregation.