The Biggest Problem in the Church Today 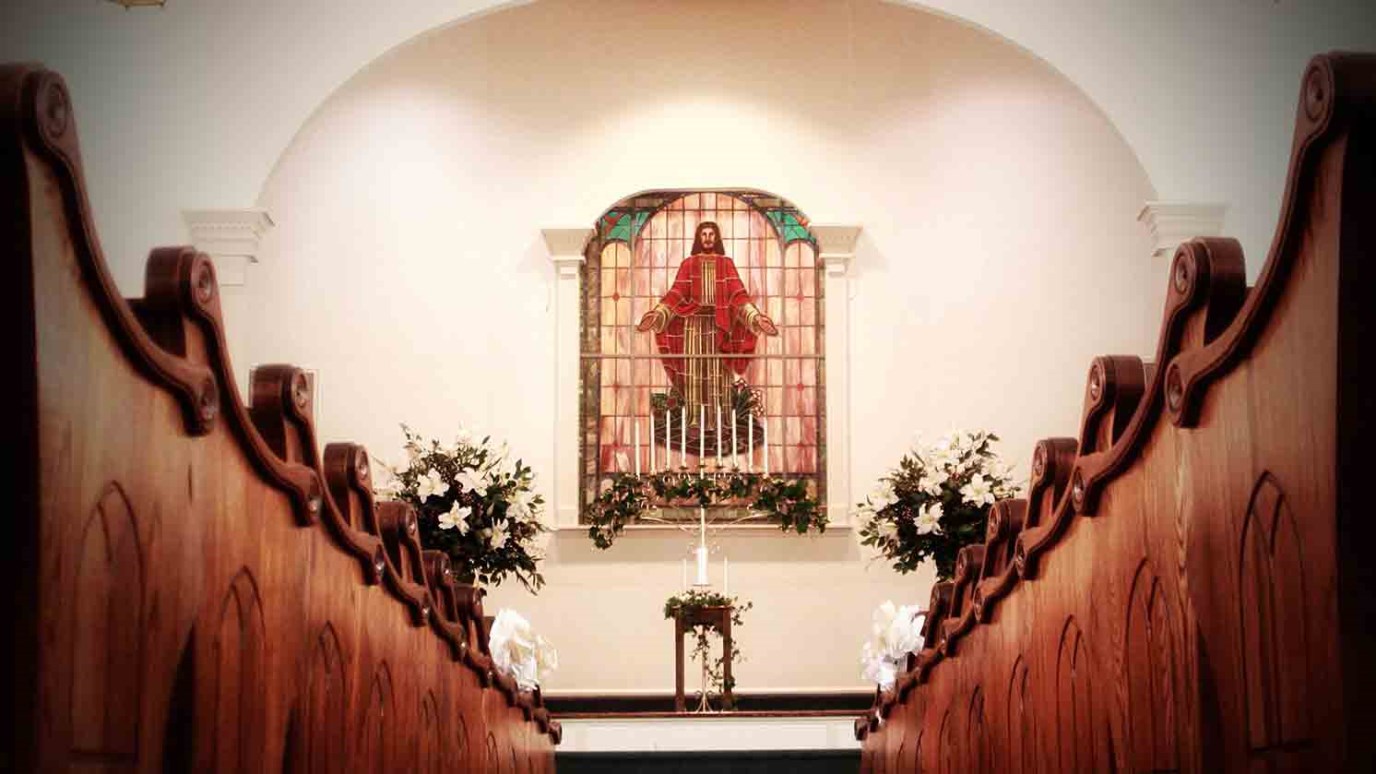 One of the biggest problems in the church is the mixing of the law and grace into the Christian faith.

Pete Briscoe was our special guest on People to People.

He is the lead pastor at Bent Tree Bible Church in Plano, TX. He is one of the voices on the Telling the Truth radio broadcast along with his parents, Stuart and Jill Briscoe.

During the broadcast, Pete shared an illustration. One Sunday, as he was teaching from Galatians, he stopped a moment, pulled out a bottle of 10w40 oil and poured a little bit into his coffee cup. He stirred the drink and then lifted the cup to his lips to take a drink.

Pete responded, “What’s the big deal? I just put a little bit of oil in the coffee.”

Even that little bit presented a danger to Pete’s health.

That was his point concerning law and grace. You can’t mix the two. The law had a purpose. When that purpose was fulfilled in our lives, the law gave way to grace. Now, the grace of God is in charge.

Since we are so comfortable with the law, we naturally want to blend a little law in with the pure grace of God. Religion sends this message to us as well.

Even a little law mixed in with grace can lead to big problems in the Christian life. Talk to just about any Christian on the planet and you will hear them use words like frustration, guilt, fear, shame, struggling and failure to describe their Christian experience.

This is a sure sign that somewhere along the way, they poured a little law into their coffee cup of grace.

Paul explained the problem: “A little yeast works through the whole batch of dough.” If we let just a speck of the law in, it want be long until the law is ruling the roost in our lives. You cannot mix law and grace.

It is time for us to fully embrace the grace of God and allow His Spirit to lead us, to guide us into all truth, and to transform us into the image of Christ Jesus.

In your life, how have you mixed law and grace? What was the result.

Is the Church Suffering from Contradictory Seminary Teaching?
Andrew Farley