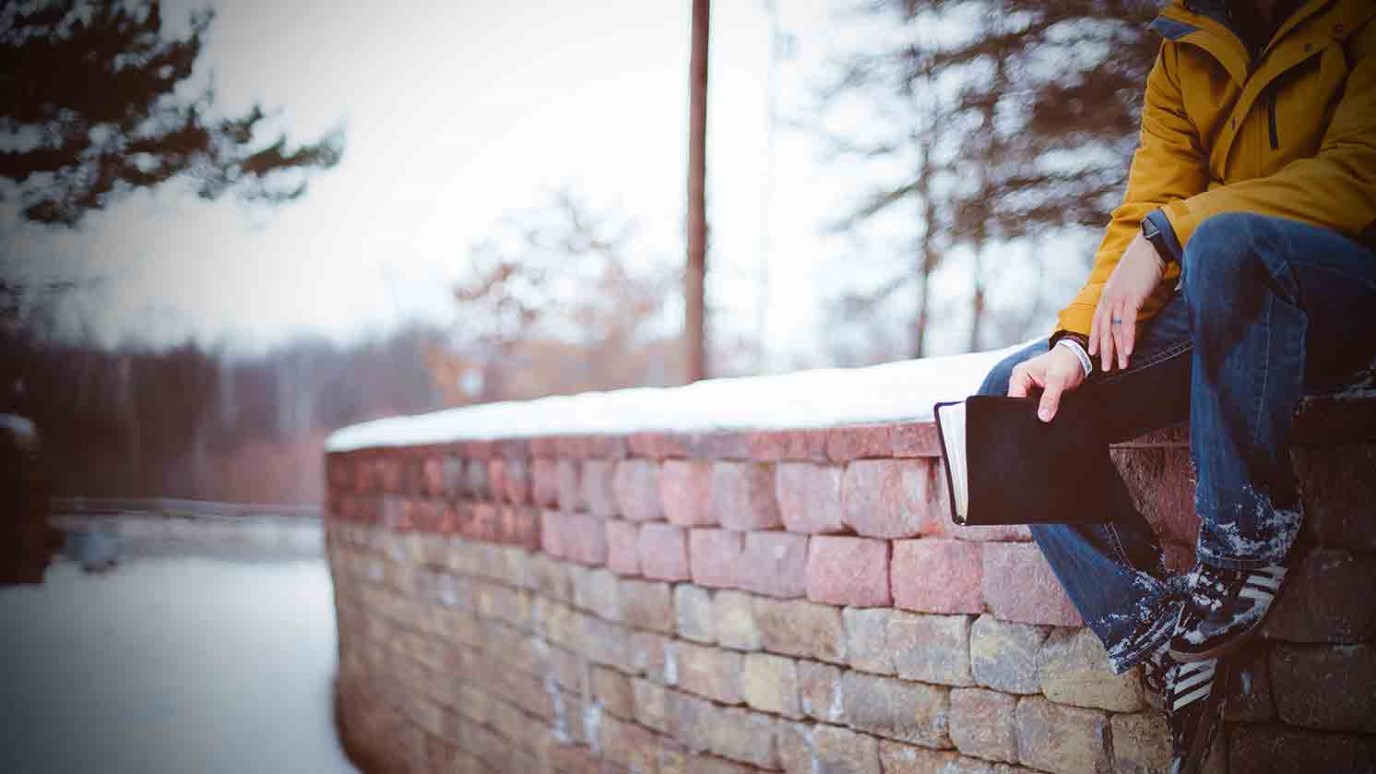 I’m troubled that in our “post-Christian” culture, many (maybe most) people don’t really understand where evil comes from, that God is totally holy, why Jesus had to make a blood sacrifice for our sins, etc.

Forgive me for a minute, but I feel compelled to explain a few things I feel we often brush over; some things we think everybody knows but never talk about. Here we go . . .

Look, I’m no theologian. I can’t explain why God to decided to make it this way. But I also can’t (really) explain quantum physics, chemotherapy, or even how to consistently catch a fish. But I’m troubled that in our “post-Christian” culture, many (maybe most) people don’t really understand where evil comes from, that God is totally holy, why Jesus had to make a blood sacrifice for our sins, etc. I know this seems really philosophical, even metaphysical. There is no scientific evidence to prove this explanation for good and evil, for life, death, sin and forgiveness. But there is also no scientific evidence to disprove it. The source data for this explanation of the “big picture” is the Old and New Testaments along with centuries of research by scholars, theologians, philosophers, and thinkers.

Everyone ultimately comes to some explanation of the big picture . . . a “coherent narrative” to explain things. Increasingly, people are “rolling their own” . . . borrowing a little bit of Jesus rolled in with some New Age pantheism, a little nirvana and a lot of “doing whatever I want to do as long as it doesn’t hurt anyone else.” Many sing of “the mystery,” resigning themselves to a life of searching, restlessness and tension. For me, buying into the way Jesus explained life was enormous. Not only does it make common sense, there’s lots of ancient documentation to back it up. And the fact that a guy who predicted His death, died and then came back to life affirmed this explanation of things, that’s good enough for me.

Scripture: I was chosen to explain to everyone this mysterious plan that God, the Creator of all things, had kept secret from the beginning. (Ephesians 3:9)

Mentor Tip: I’m constantly surprised by the lack of Scriptural knowledge owned by the upcoming generation. Spend some time making sure they have a firm grip on the “big picture” narrative of God.

The Opposite of Justice
Regi Campbell