The Biggest Obstacle to Recapturing Our “Awe Factor” 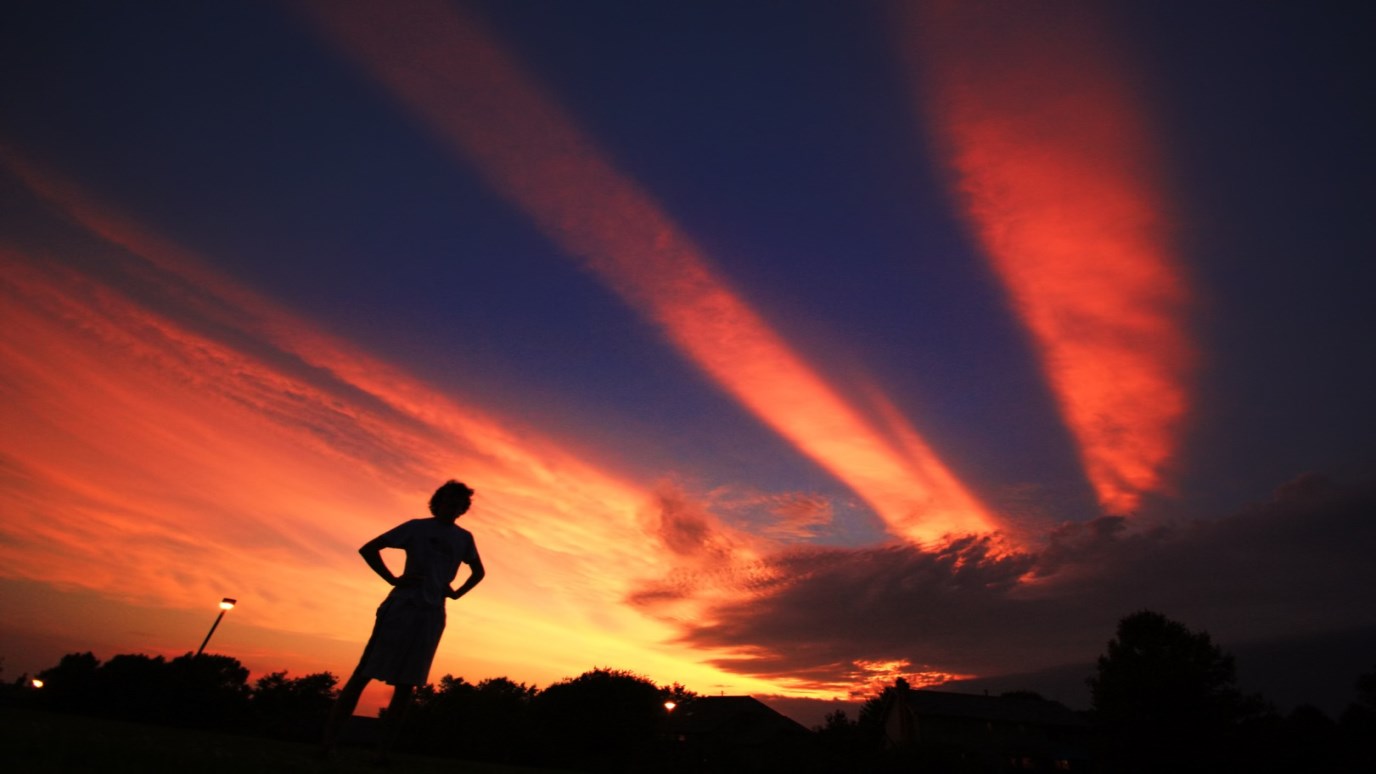 We've been surrounded by the beauty of God's creation for so long, that we can lose our sense of wonder.

“I am always surprised when I meet someone who is into their faith. I just so rarely see it.”

These words were said to me during a recent conversation I had with an art professor at an Ivy League university. He wasn’t being derogatory of my faith. He was sincerely surprised. He didn’t run into too many people who loved Jesus (and weren’t on the evening news waiving placards of condemnation).

I found myself saddened, and a bit surprised, that this intelligent, creative man walked through life without giving God a second thought. After all, shouldn’t people who create art – who major in creativity and beauty – be the first to marvel at the Great Artist?

When was the last time you looked – really looked – at a sunset, a starry night, or a majestic mountain?

Paul wasn’t kidding when he wrote early in his letter to the church in Rome “For since the creation of the world God’s invisible qualities – his eternal power and divine nature – have been clearly seen, being understood from what has been made…”

But he doesn’t stop there. He finishes the sentence with a challenging statement. “…so that people are without excuse.” (Romans 1:20, NIV)

I’m not smart enough – nor is it the point of this – to argue all the scientific evidence for God as the creator of everything. I’m simply saying that it seems really odd to me that people who pride themselves in being super smart think that all of the intricacies of nature happened because some particles smashed together and then were given lots and lots of time. Don’t you?

In his 1999 article in The Wall Street Journal, George Sim Johnson put it this way:

Human DNA contains more organized information than the Encyclopedia Britannica. If the full text of the encyclopedia were to arrive in computer code from outer space, most people would regard this as proof of the existence of extraterrestrial intelligence. But when seen in nature, it is explained as the workings of random forces.

This begs an important question: What excuse are you making?

If I want to move from judgment to improvement, the first thing I need to do is answer that question. Why am I not standing in awe of the Creator? Why am I looking for the flaws in His creation (talking specifically about people here) instead of seeking to discover – and uncover – their God-infused amazingness?

Being a Christ-follower doesn’t mean we don’t have excuses. We just have different ones. We might not doubt that God created it all. We just don’t stand amazed at His creation. We don’t bask in the beauty that surrounds us.

The excuse might be apathy. In fact, I think that’s the main one.

We’ve been surrounded by God’s handiwork for so long we are no longer amazed by it.

The excuse might be science. We have accepted theory as fact. Or at least we have let it cast serious doubts on what we thought we believed.

Go outside. Pay attention next time you’re driving down the road. Look deeply into someone’s eyes. Watch a child play or laugh.

See what happens when you begin to recapture the Awe Factor. You will start to see not only God’s eternal power, but also His divine nature. His beauty. His goodness. His joy. His generosity. His artistry.

My guess is you’ll take a step away from judgment and toward gratefulness (which is always an improvement).

Question: When have you been struck by the amazingness of God’s creation?

How to Enjoy Life
The Skit Guys

I Got It From Jesus
Pete Briscoe

There Is Always More to the Story
Beth Jones

How to Live a Fruitful, Meaningful Life
Brandon A. Cox
Follow Us
Grow Daily with Unlimited Content
Uninterrupted Ad-Free Experience
Watch a Christian or Family Movie Every Month for Free
Early and Exclusive Access to Christian Resources
Feel the Heart of Worship with Weekly Worship Radio
Become a Member
No Thanks