The Biggest Mistake of My Life 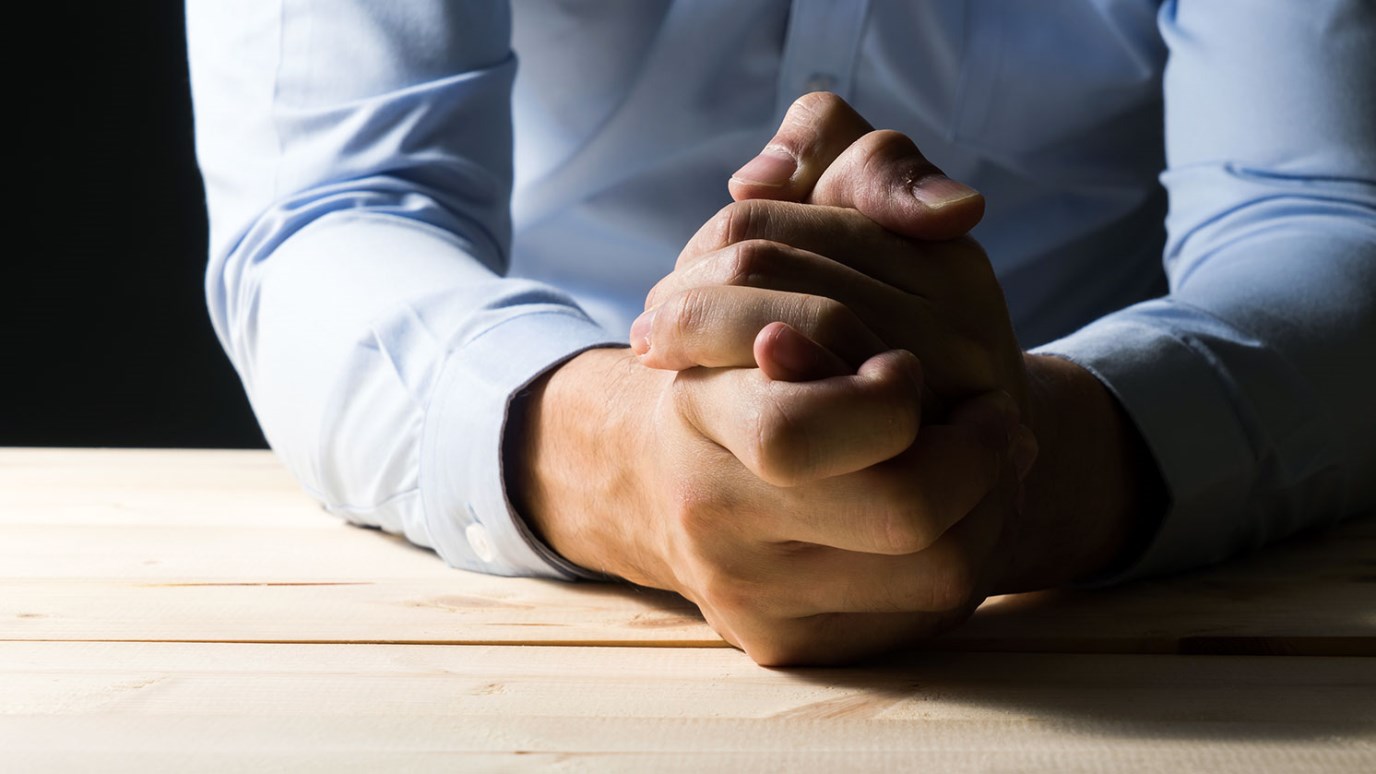 The greatest failures in my life always seem to be a result of when I do what I want to do rather than what God wants me to do.

One of our boys has always been such a deep thinker. When he was 3 years old, watching a movie with him was a chore, because he would analyze every aspect of the plot. We would try to explain to him it was only a cartoon, without a ton of hidden meanings, but it was never enough. Even today he’s the analyzer of life. He asks the deep questions.

Personally, he takes after me (although he’s much deeper than I am). I’m a questioner too – and believe it’s been a help to me in life, ministry and leadership.

The best questions get the best answers.

So it was not surprising when one day – he was an early teenager – seemingly out of nowhere Nate asked, “Daddy, what’s the biggest mistake you’ve ever made in your life?”

I didn’t have to think long.

We had owned a very successful, fast-growing business. We stood to make lots of money in the years ahead. We sold that business to buy another. It was devastating. If it could go wrong it did.

Although it’s a very long story and we felt we were doing the right thing at the time, it proved to be a very painful five-year experience until we sold the business, basically walking away with nothing and starting over again financially.

I told Nate (we call him Nathaniel) that selling one successful business and buying the other business was obviously the biggest mistake of my life.

Nate countered quickly, “Yeah, but you’ve said you probably would have never surrendered to ministry had that experience not occurred.”

“You’re right,” I replied. “I was too busy chasing a dream. God worked it for good. But, that was definitely my biggest mistake in life.”

As I said, I’m an analyzer too, so several days later, while I was in a time of prayer, Nate’s question came to my mind. I decided to ask God about it. In my prayer, I remember saying something such as, “God, why did you allow me to make the biggest decision of my life? I would have followed You if You had made it clear. Why couldn’t You let me do it another way? That was such a difficult time in our life.”

(It was one of those rare pity parties I had with God. Don’t be afraid to have them. He understands.)

God seemed to interrupt me before I could continue. Now please understand, I have never heard God audibly. I’d love to say He speaks to me every day, but, there have been a few times where I am certain I heard the impression of God on my heart – where I know God “spoke” clearly to me. This was one of those times.

(As a side note, these times will always line up with truth from God’s word. God will never contradict Himself.)

Anyway, I sensed God say, “Ron (I’m so glad He knows my name), your biggest mistake was not buying that business.”

I was surprised. I figured it must not be God to hear such a reply. So, I snapped back, almost as if I was sarcastically speaking to my own false thoughts, “Oh really, well then what was the biggest mistake of my life? Because I can’t think of one bigger.”

“Ron, your biggest mistake was following your will in your life and not Mine.”

And, God was silent.

Point made. Point accepted. I had no more questions. And, God apparently had nothing else to say.

The truth is many had seen what God was doing in my life – including my wife, but I had ignored them – continually replying we are all “called to ministry.” I resisted the surrender to vocational ministry for many years.

God’s counsel that morning has proven true so many times, as I reflect back over my life and the decisions I have made. The greatest failures in my life always seem to be a result of when I do what I want to do rather than what God wants me to do.

Here’s hoping someone learns from my mistakes.