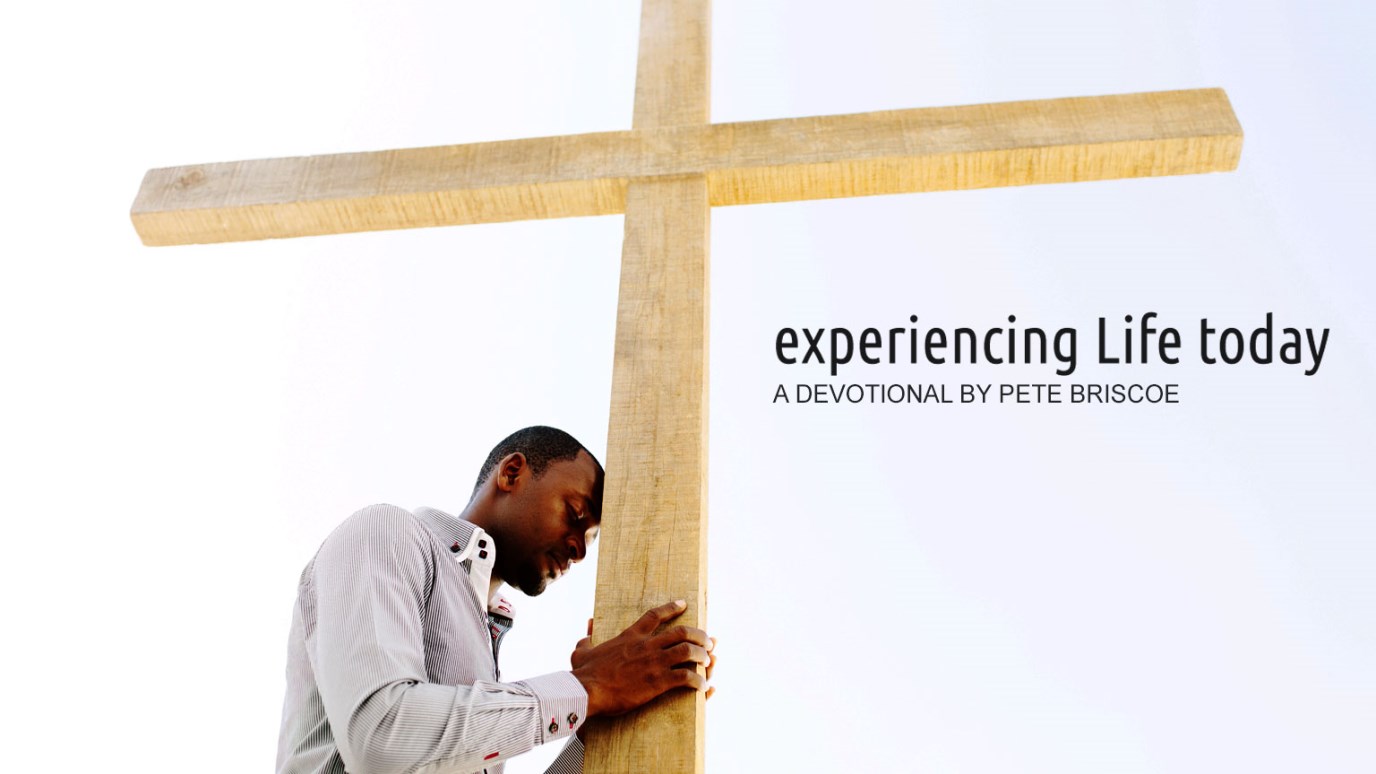 God the Father forgives the one who truly believes in Him. He forgives everything, and does so completely.

“Alas! how difficult it is not to betray one's guilt by one's looks.” –Ovid

Guilt is huge… and heavy. Like a lead anchor strapped to our feet, our sins both big and small from the past can submerge us in the ocean of shame. This has made some of us sincerely believe that our sins are unforgivable by man (which is probably true), and sometimes even by God (which isn’t true!). We can end up with the notion that God doesn’t want to forgive us, or worse yet, that He won’t forgive because what we did was so shameful that we can’t even bear to think about how we failed Him.

And yet, like so many times before, we know from the Bible that God is quite the opposite.

God the Father forgives the one who truly believes in Him. He forgives everything, and does so completely.

You might need to let that soak in for a moment.

The Bible is a description of the forgiving character of God. The New Testament shows you the person that He has chosen: Jesus Christ. It also shows you the method: the crucifixion and resurrection. It's all because He is a forgiving Father.

God, I am not worthy of Your love, and much less of Your forgiveness because of my sin. Thank You SO much for having compassion, for being gracious, for being patient with me. You not only look past my sin, but save me from it! Thank You for Your forgiveness. I believe in it. Amen.