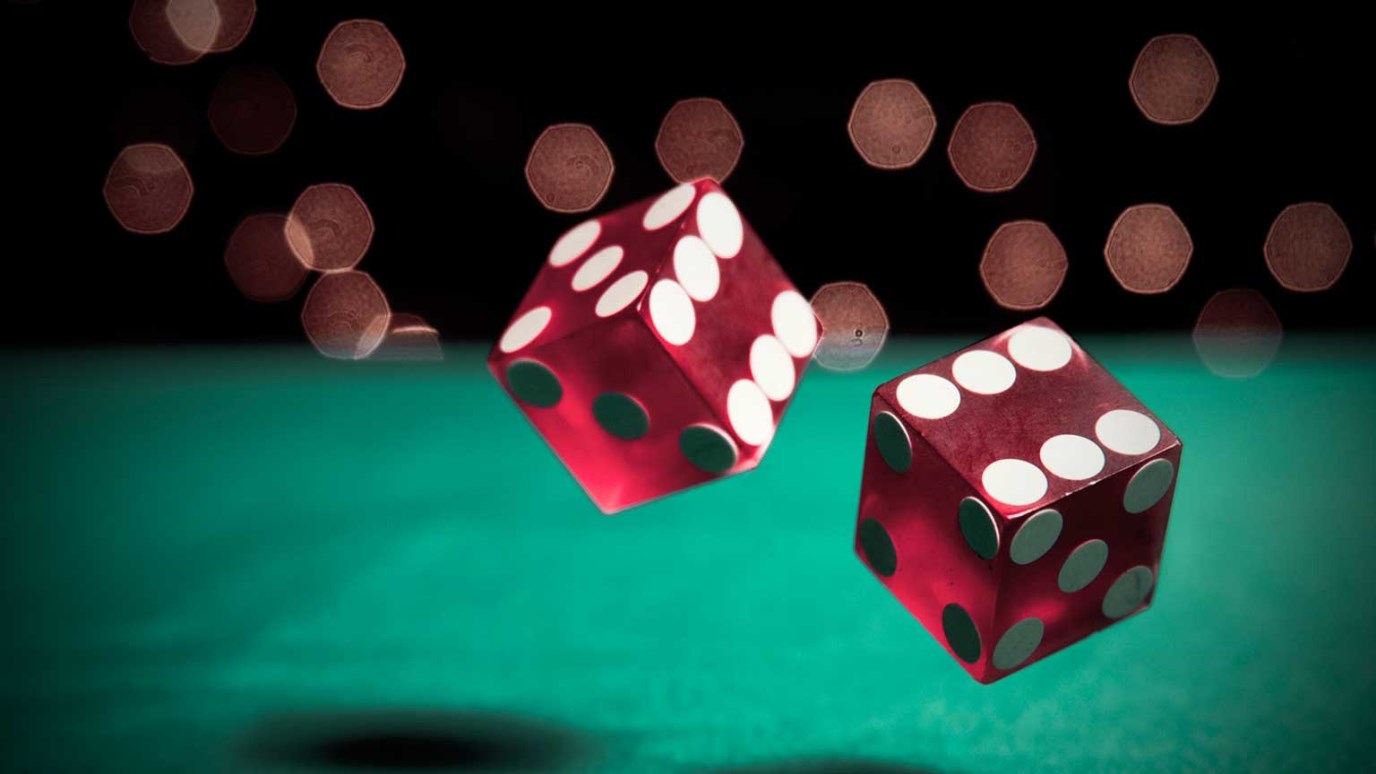 God's people should never gamble one penny. Don't allow yourself the slightest risk of becoming a gambling addict.

I had watched a 13 minute-video clip on gambling from the CBS news program, 60 Minutes. It literally almost made me ill!

Not the program itself; in fact, I thought the producers of 60 Minutes did an outstanding job of investigating why so many people become pathologically addicted to gambling.

This is especially true with those who gamble using the newest breed of what used to be called three armed bandits. There are now about 850,000 of these new breed machines that are high tech and literally captivate many of our citizens. For example, the machines are programmed to say after ever bet you have won! Forget that the bet cost you $1.00 and the machine says you “won” $.45 cents – you really LOST $.55!

What was especially discouraging was an interview of the governor of Pennsylvania who led the charge in getting casino gambling legalized in his state. When the interviewer pressed him on why he would risk so many of his citizens become addicted to gambling, he argued, “If we don’t provide it here, they will travel to another state, and the Pennsylvania state budget will lose more than a billion dollars of gambling income.

God’s people should never gamble one penny. We should not risk becoming addicted to gambling nor should we support an industry that destroys so many people.