The Biblical View of History 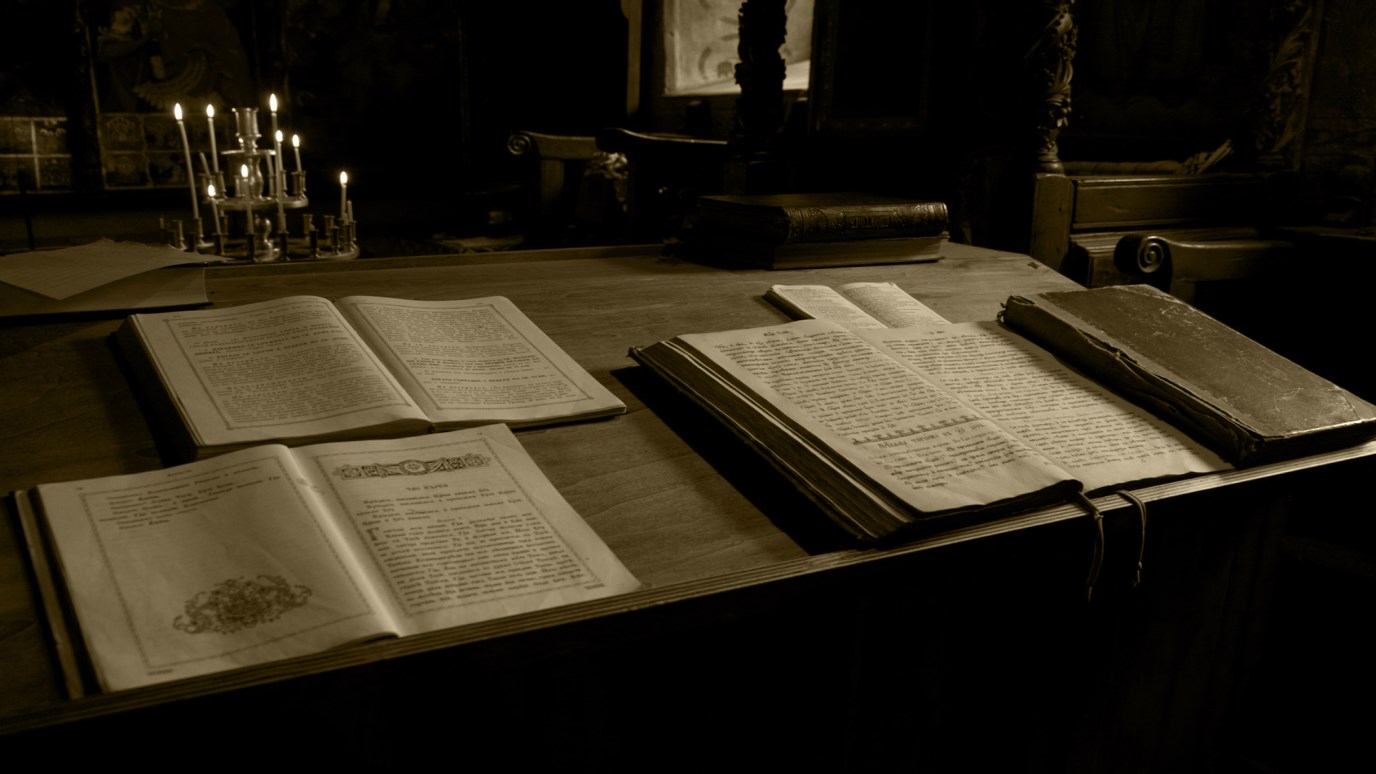 Christians can have hope in the future because their faith in God is based on a historically sound truth that has been tested in regards to its authenticity.

Those who believe in the God of the Christian Scriptures believe that world history is purposeful—not just church history—because it is based on God’s design for the nations of the world. (Read Ephesians 1:11; Colossians 1:15-20; Daniel 4:34-35; Acts 17:24-31.)

Within the naturalistic view, humankind is completely existential and has complete autonomy without any god guiding history or holding us accountable for our actions.

Furthermore, those with a Marxist view believe that economic trends are the main catalysts for societal movements that determine history (dialectical materialism) in which the future utopia will come about when the oppressed poor overthrow the rich and powerful so everyone can enjoy an equal share of the wealth of the world (egalitarianism).

That Christianity bases its truth on history is shown in 1 Corinthians 15:1-7, in which St. Paul describes the death, burial, and resurrection of Christ as an historical fact that was witnessed by more than 500 people.

Regarding the historicity of Christ, we not only have more than 10,000 New Testament manuscripts that attest to His life and ministry, we also have the testimony of billions of Christians who have a faith handed down to them from the catholic (universal) church over the past 2,000 years.

In addition to the biblical accounts and witness of the church, the history of Christ’s life was attested to by non-Christians such as the notable Jewish historian Josephus, who refers to Jesus more than once in his Antiquities of the Jews (about 93 A.D.). Also, Tacitus wrote in 112 A.D. that “Christus, the founder of the [Christian] name, was put to death by Pontius Pilate, procurator of Judea in the reign of Tiberius” (Tacitus, Annals XV, 44). Of course, there is also much in the way of archeological evidence supporting the accounts of the New Testament too numerous to cite here.

If the Bible is true, then history can only be understood in light of the great antithesis, enmity, and hatred between the woman and her Seed (Jesus and His followers) and the serpent and his seed (Satan and his followers). (Read Genesis 3:15 and John 8:44.)

Thus, unregenerate people are spiritual rebels against God, His word, and His laws. Our biggest challenge is not economical but rather our estrangement from God which was caused by both original and habitual sin (Genesis 3:1-6; Romans 5:12-17; Ephesians 2:1-3).

Presently, with the debates between intelligent design (scientific proof for a Creator without taking the Bible into account), biblical creationism, and Darwinian naturalism, the origin of creation collapses down to either believing the naturalistic view that life came about by chance and that we are all accidents with our genesis in some primordial soup with no transcendent purpose or reality greater than what we sense physically, or that the created order is the result of an intentional design from a Creator who has a transcendent purpose for each of us.

That human life and creation comport more with the biblical view is perhaps the greatest proof we have for the inspiration of the Bible. Even an atheist must (unconsciously) presuppose the biblical worldview in order to account for science, reason, grammar, categories, language, beauty, the concepts of good and evil, the concepts of right and wrong, justice and equity, and even human emotions such as mourning the death of loved ones. This means that atheists must assume theism in their everyday lives and even in their attempts to rationally explain away theism! A person cannot get away from biblical presuppositions in their life no matter how hard they try!

This is why St. Paul says in Romans 1:18-21 that all unbelievers are really people who know God (by intuition) but suppress the truth in their own unrighteousness. Thus humanistic rationalism results in intellectual irrationalism which is based on modern rationalism.

The fact that Christianity grounds all meaning to Genesis 1:1 also means there is significance in every act of creation. Jesus spoke of God’s will as being related to things as seemingly insignificant as a sparrow falling to the ground and to the number of hairs on our heads (Matthew 10:29-30). Because our lives are connected to God’s design, committed Christians can also have faith that everything that happens in their lives happens for a reason and will eventually work out toward good (Romans 8:28). This teaching that God predestines all things according to His plan and purpose (Ephesians 1:4-11) means that nothing happens by chance, whether it be in the past, present, or future. (Read Acts 15:18.)

Another view, process theology, teaches that God and His word are continually growing and changing over time. Thus God is captive to His creation and to natural laws and/or processes, which sounds more like pantheism than Christianity. Also, the kissing cousin of process theology is open theism, an extreme form of Arminianism in which God does not know all of the future, which means He Himself can be surprised and is open to change and can also learn new things.

The biblical position is that time and space arose out of God’s eternal decree in eternity. Hence, time and space are predestined by God, which means that history actually unfolds from the future first, then to the past; history does not unfold chronologically but in the heart and mind of God. Similarly, the past still influences and determines our present even though it is invisible.

In conclusion, Christians can have hope in the future because their faith in God is based on a historically sound truth that has been tested in regards to its authenticity since the time of Genesis 1:1.

The Detective and the Theory
Jill Carattini

What Is the Gospel?
Dr. R.C. Sproul
Follow Us
Grow Daily with Unlimited Content
Uninterrupted Ad-Free Experience
Watch a Christian or Family Movie Every Month for Free
Early and Exclusive Access to Christian Resources
Feel the Heart of Worship with Weekly Worship Radio
Become a Member
No Thanks