The Biblical Concept of Retirement 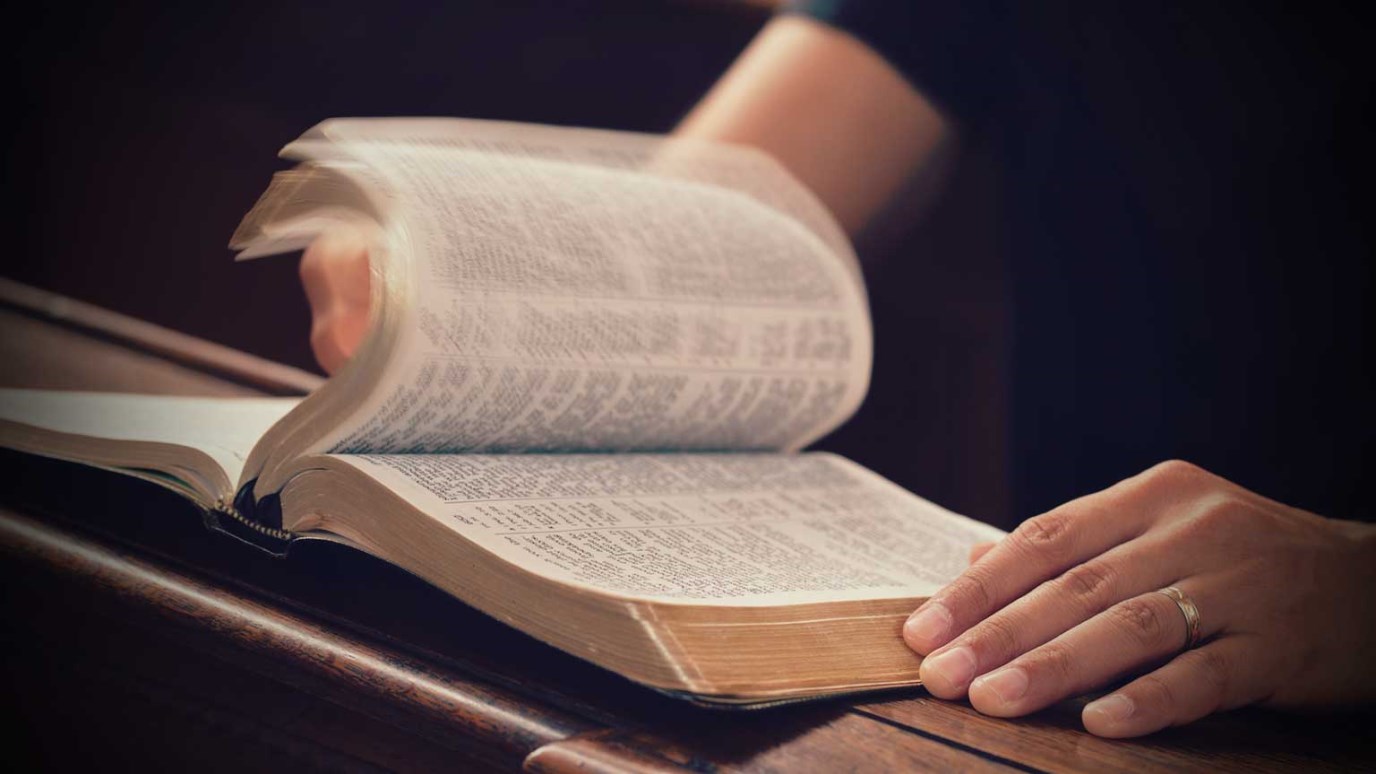 Is there a biblical concept of retirement? Dr. Sproul shares his thoughts on the issue.

What is the biblical concept, if any, of retirement?

Frankly, I have mixed feelings about this issue. On the one hand, there is something noble about saying to a person, “You have done the job, you have really made a contribution, and now we’re going to give you an opportunity to spend your twilight years with your avocation or doing whatever you’d like to do. We’re going to give you a pension.” There’s some virtue in that.

On the other hand, I’m a bit skeptical about the underlying motivation for that whole process. Let me give it an analogy. We’ve seen all kinds of conflict in our culture between labor and management; there’s an arena that I’m keenly concerned about. A lot of people are down on management, and other people are angry at unions and labor. We see the whole history of trade unionism in the United States, for example, as having an interesting, informative impact on our culture and life as we know it. If I go out in the streets and ask people, “Who is the traditional enemy of the union?” I would be willing to guess that at least 80 percent of the people would answer, “Management.”

But the traditional—the original—enemy of the union was the nonunion worker, particularly in the level of the unskilled labor where if you had four people competing for a job and nobody had specified skill, and there are only two jobs available, that meant two people got jobs and two didn’t. Right now approximately 25 percent of the workforce in the United States is union. So that means that when an unskilled job becomes available in a union shop, there’s one person out of four who has a tremendous advantage over the other three because he has his union card.

Now you ask, what does that have to do with retirement? The fact is that the workforce, the whole labor force, is a competitive system. I’m just skeptical enough to think that maybe this whole idea of retirement was conjured up by somebody who wanted to make room for other people to get a job, and they said, “Let’s just pack this guy out of here so that we can open up that slot in the organization and I can step into it.” I don’t know if that’s really true or if that’s just a jaundiced view that comes out of my experience. If you think of some of the greatest leaders and the greatest contributors to the world, you’ll find that so many of them made those contributions after they would be at what, in our culture, is the mandatory retirement age. There seems to be something arbitrary about that.

There is built-in dignity of labor in the Scripture, and God calls me to labor in his vineyard until I die. It may not be at one particular job, but I have to be actively productive as long as I possibly can.

You Shall Not Eat
Dr. R.C. Sproul

Why Is God Allowing Me to Suffer?
Probe Ministries
What I Wish I Would've Known Yesterday
Emily Manke
Follow Us
Grow Daily with Unlimited Content
Uninterrupted Ad-Free Experience
Watch a Christian or Family Movie Every Month for Free
Early and Exclusive Access to Christian Resources
Feel the Heart of Worship with Weekly Worship Radio
Become a Member
No Thanks