The Biblical Basis for Missions 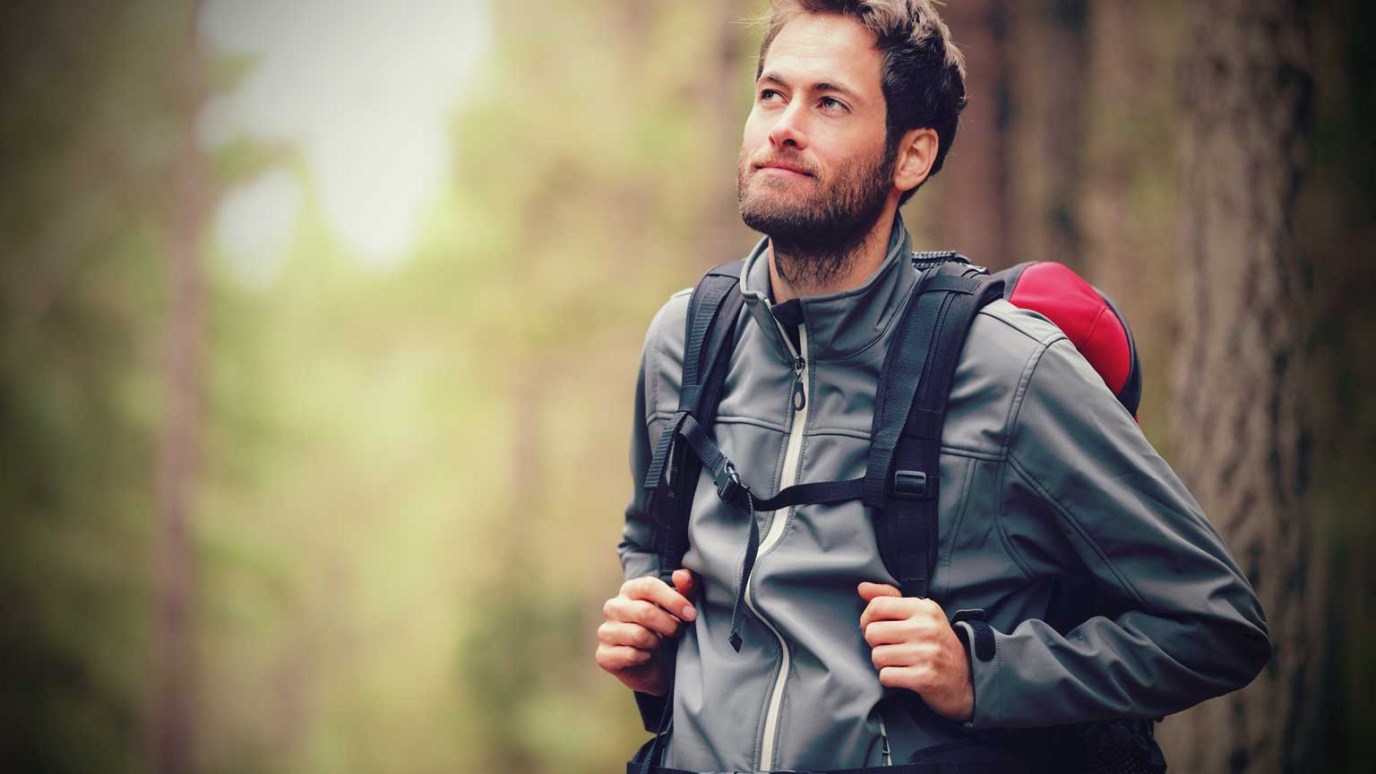 The concept of God sending His servants into the world to save them from judgment is so important that the church recognizes its call in the very word used to describe its worldwide outreach: missions.

Even Christians who attend churches that are faithful to the teaching of Scripture have an unfortunate tendency to see a tension between God the Father and God the Son. Without necessarily being conscious of it, many think of the Father as harsh and vindictive, seeking only to punish mankind. At the same time, His Son Jesus Christ is viewed as the compassionate and merciful one who must persuade His Father to spare some of His people from wrath. However, this is a gross distortion of the biblical teaching.

As this passage indicates, it is the Father Himself who, out of love for creation, has sent His Son to save transgressors (John 3:16–17). In fact, when we look at the wide scope of redemptive history, we find that the Almighty has always been the one who sends out emissaries for the purposes of salvation. God sent Moses to Pharaoh to liberate the children of Israel from bondage (Ex. 3:1–10). Likewise, He sent the prophets to call the people to repent of their sins in order that they might be rescued from destruction (2 Kings 17:13).

The concept of God sending His servants into the world to save them from judgment is so important that the church recognizes her call in the very word used to describe worldwide outreach —missions. This word comes from the Latin verb missio, which means “to send.” When the church sends evangelists and missionaries to preach the Gospel, she is imitating the Creator Himself.

Furthermore, the church sends proclaimers of the Word to the ends of the earth in order to fulfill the Savior’s direct command. First, the Father sent Jesus to save sinners, and now, Christ sends His people to bring the word of salvation to those who have never heard of Him (John 17:16–18). Loving our Redeemer requires us to obey His commandments (14:15), one of which is the call to world missions. We need not fear any opposition that may arise when we go forth, because as we follow Jesus we can be assured that He has asked the Father to send the Holy Spirit to go out with us (vv. 16–17). His presence assures us that the task of missions is not impossible; our preaching will surely be used to bring salvation to the ends of the earth when we are sent into the world.

Not all of us are called to be full-time missionaries, but all of us are called to be involved in missions — if not as goers, then as senders. Have you fully grasped the importance of world missions to the plans of God? Consider today the budget you have established for giving to worldwide outreach. Try to increase what you give to the sending of workers — if not permanently, then in a one-time gift to a missionary who needs support to fulfill his call.

Becoming a Witness
Dr. R.C. Sproul
Follow Us
Grow Daily with Unlimited Content
Uninterrupted Ad-Free Experience
Watch a Christian or Family Movie Every Month for Free
Early and Exclusive Access to Christian Resources
Feel the Heart of Worship with Weekly Worship Radio
Become a Member
No Thanks