The Bible: Part One 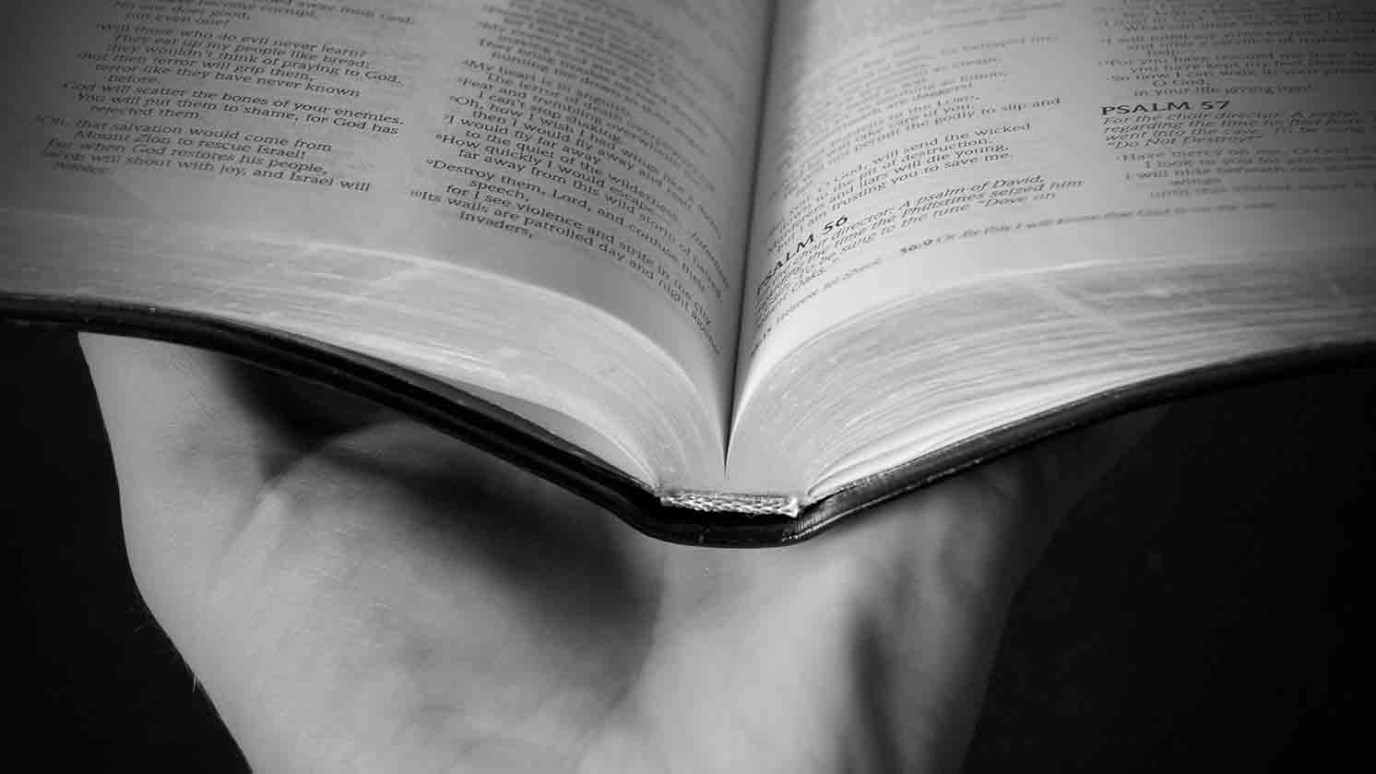 All that God thinks is necessary for man to know about himself and about God is in the Bible.

God knows everything, and God can do anything. If He had not wanted us to know something He could have kept it from us; all that He wants us to know He tells us. Men did not know anything about God except that which He chose to tell them. He has told us about Himself in two ways, in the world round about us and in the Bible.

All people can see the power and the wisdom of God in nature. Even the heathen in the heart of Africa can know that, if they only stop to think about it. God says in the Bible, "That which may be known of God is manifest in them; for God hath shewed it unto them. For the invisible things of Him from the creation of the world are clearly seen, being understood by the things that are made, even His eternal power and Godhead; so that they are without excuse" (Romans 1:19-20). This tells us that all men should have said to themselves: How wonderful is the God that made the sky, the rain, the hills, the trees, the world and all that is in it, and Who made me! I will have to love such a God and always obey Him, for One that is so powerful and wise must be very good, and I am not good, so I will try to be what He would want me to be. But no man has ever done that, so God says that all men are without excuse.

The Bible has the answers to all of the questions that can ever come into the mind of any man about creation, life, death, the thoughts and the mind of man, the past, the present, and the future. Man could never know these things by himself, but God has told him these things in this Book which is a revelation. The word revelation means an unveiling. If you saw a lady with a heavy veil you might not know whether her eyes were brown or gray. What would you think of two boys who would argue and argue about the shade of the eyes of a lady whom they had never seen? One might say that he believed her eyes were brown because she was very tall and he had once known a very tall woman who had brown eyes. The other might say that her eyes were gray because she had on a blue dress and he had once known a woman with a blue dress whose eyes were gray. That all may sound very reasonable to some people, but if the lady takes her veil off and you see that her eyes are very blue eyes, all of the arguments of the small boys would become silly.

So God has taken off the veil from many questions. In the Bible we find how the world came into being, how sin entered the universe, how man was created, how man became a sinner, how God loves man, how Christ came to die for us, how we may be saved, how the Lord Jesus is coming again, how God is going to bring joy to this world at last, and how we are going to be in Heaven with Him forever. There are many other things that are to be found in this wonderful book, but it is enough to say that all that God thinks is necessary for man to know about himself and about God is in this Bible.

The Obstacles of Worldly Thinking
Dr. Michael Youssef
Follow Us
Grow Daily with Unlimited Content
Uninterrupted Ad-Free Experience
Watch a Christian or Family Movie Every Month for Free
Early and Exclusive Access to Christian Resources
Feel the Heart of Worship with Weekly Worship Radio
Become a Member
No Thanks