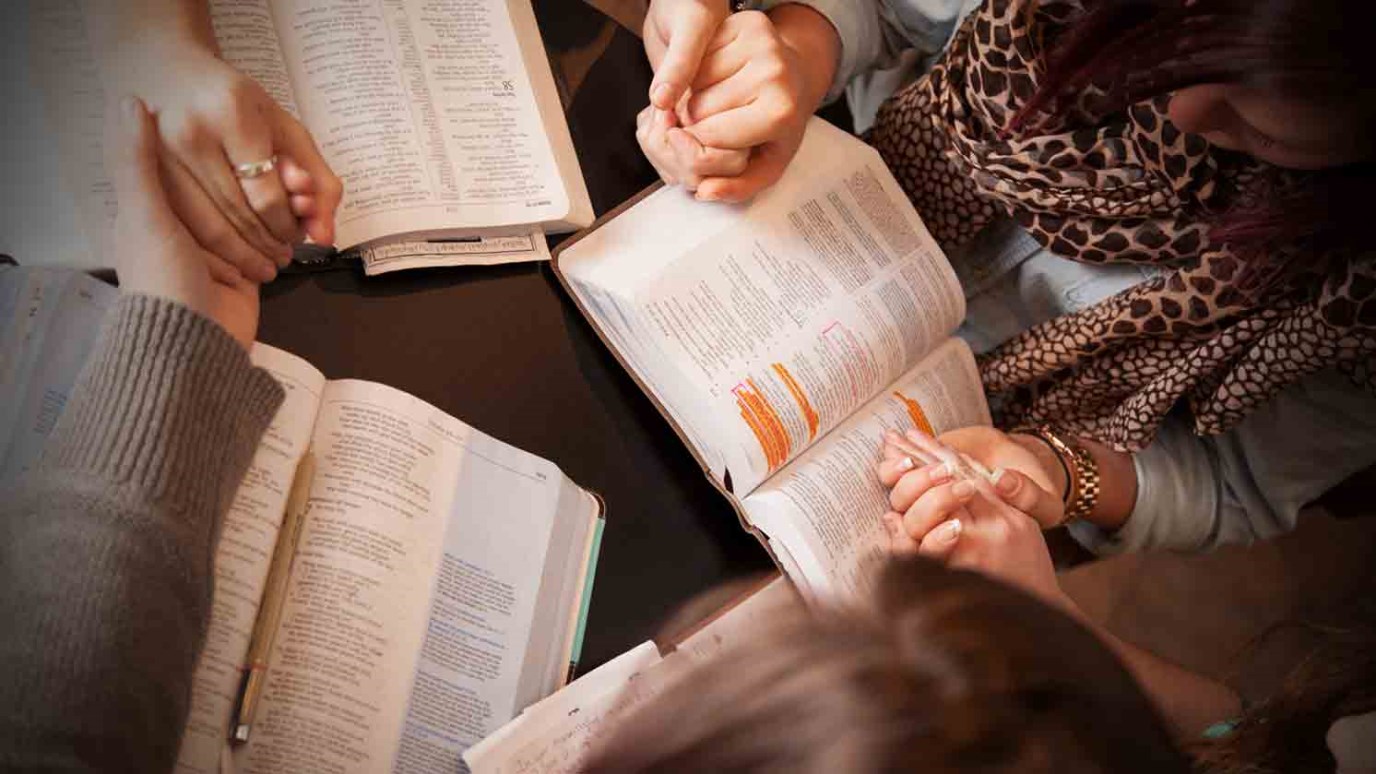 All the world is organized to feed and strengthen the old nature, but there is only one food for the new nature, and that is the Word of God.

The study of God's Word is the only way whereby a Christian can have his life grow like the life of the Lord Jesus.

The Bible says the young Christian is a babe, and that the babe is to grow by the sincere milk of the Word (1 Peter 2:2). When I was visiting some missionary friends in India, I saw a fight between a cobra and a mongoose. A cobra is a poisonous snake and a mongoose is a small animal, as large as a good-sized kitten. The cobra was coiled with his head in the air and the mongoose came nearer and nearer until, suddenly, the cobra struck at the mongoose who leaped back just in time. I thought, at first, that the snake had been able to bite the animal. Each time the snake struck and missed, it lifted its head once more, on guard. The mongoose went forwards and backwards so many times that the snake began to get tired, and its thrusts were much slower than before. Finally, as the cobra struck slowly the mongoose leaped into the air and sunk its teeth into the back of the serpent’s neck (if we can talk about a snake having a neck!) and held on for dear life. The snake writhed and coiled itself about the mongoose, but it was too late. In a little while the great snake, which could have swallowed the mongoose whole, lay dead, killed by a little animal much smaller than itself.

Now the story might have had another ending if the mongoose had not been strong and well-fed. You can see that this story is a picture of the struggle between our old nature and our new nature. We have the old nature of sin, and the new nature which is the life received as a gift from God. All the world is organized to feed and strengthen the old nature, but there is only one food for the new nature, and that is the Word of God.

The Lord Jesus knew the Bible perfectly. When the devil came with a temptation, the Lord used it to overcome him. "It is written...” “It is written...” “It is written...” (Matthew 4:4, 7, 10). This was like three flashes of a sharp sword, and all was over with the enemy. The Bible calls itself the sword of the Spirit (Ephesians 6:17), and this is the way Christ used the Bible. It was true for Him, and it will be true for us. We should memorize many verses, because these will help us to overcome Satan. "Thy Word have I hid in mine heart, that I might not sin against Thee” (Psalm 66:18).

Then the Bible is a lamp for our feet and a light for our path (Psalm 119: 105). You might have to cross a moor at night, or go along a dangerous path. You would not need a great searchlight, strong enough to pick out an airplane in the sky. A little lamp, strong enough to show you your path would be enough to take you, step by step, all the way home. So God's Word is a lamp that shines around our feet and on our path. If we will study it, we shall always know our next step, and then the next one, and we shall surely stay in the will of God.

When we remember that we are witnesses, the Word of God is our only tool for that work. God said to Jeremiah, "Is not My Word like as a fire? and like a hammer that breaketh the rock in pieces” (Jeremiah 23:29). If you speak to others in your own words, they may say, "Who are you to speak to me about what I do” But if you quote the Bible you will find that it can do what your words can never do and that it will enable you to be a true witness for the Lord.