The Bible Is Crystal Clear on Gender Equality 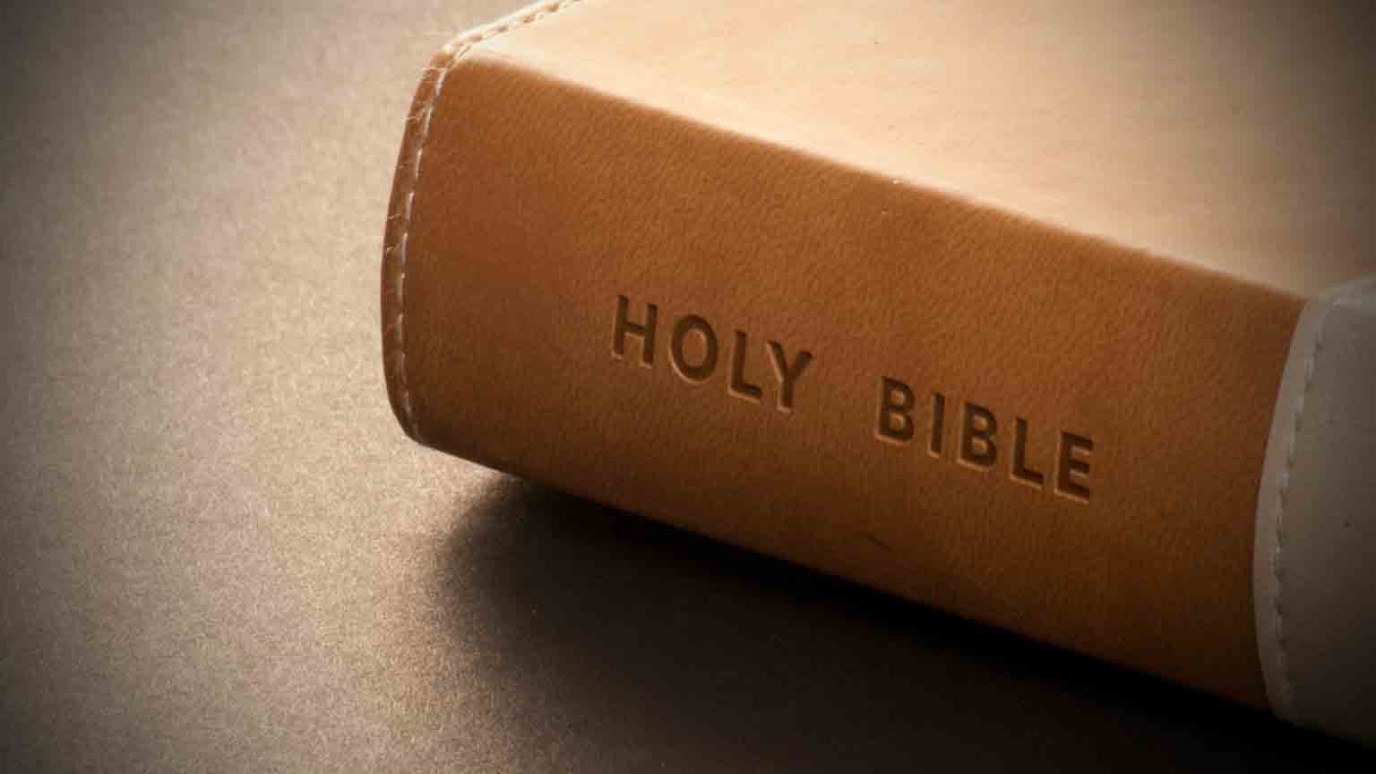 Women should be treated with respect and honor as co-heirs with Jesus Christ in the Kingdom of God. Anne Graham Lotz explains.

The Bible states that in the very beginning of the human race God created man in His own image, in the image of God He created him; male and female He created them. God blessed them and said to them, “Be fruitful and increase in number; fill the earth and subdue it.” (Genesis 1:27-28) In other words, the Biblical record is clear: God created men and women equal. Period. Dominion over everything was given to the woman as well as to the man. The woman was not created inferior to the man; nor was the man greater than the woman.

However, when sin entered the human race, one of the consequences was that men and women became separated from God. And that basic broken relationship distorted the Divine order in many ways, one of which was that men began to rule over women (Genesis 3:16).

A vast variety of religions have been established in a vain attempt to reach God . . . to bridge the gap between God and man that sin opened up. But the attempts have been futile . . . man has remained a sinner, separated from God. And this sinful state has been very evident in the way women have been treated throughout human history by various religions.

[T]he implied message has seemed to be clear: Women are second-class citizens, objects of scorn or sex or service.

Religion down through the ages has been hard on women in general. From ancient times when their babies were sacrificed to the gods, to Greek times when they were used as prostitutes in the temples, and to a lesser degree, in modern day practices where women are discriminated against or oppressed, the implied message has seemed to be clear: Women are second-class citizens, objects of scorn or sex or service. Generally speaking, they have not been highly valued in religious circles . . . nor in the cultures those religions influence . . . until Jesus came.

God Himself elevated the status of women forever when He chose to send His own Son, Jesus Christ, to be born of a virgin. The words and actions of Jesus underscored His elevated opinion of women, as did the early church that was established in His name following His return to heaven:

The very fact that the Bible goes out of its way to carefully record all of the above reveals the intentionality of God’s purpose to reestablish the position of women to that of equality with men. His Son, Jesus Christ, not only bridged the gap between God and man through His death on the Cross that made atonement for man’s sin, He removed all barriers including that of gender, race, and nationality.

This was confirmed by the apostle Paul when he stated, “There is neither Jew nor Greek, slave nor free, male nor female, for you are all one in Christ Jesus. If you belong to Christ then you are . . . heirs according to the promise” (Galatians 3:28-29).

The discrimination that women bump into does not come from the heart of God. He created them in His own image — with a capacity to know Him in a personal relationship.

Today, when the Bible, which is God’s Word, is read, applied, obeyed, and lived out, women are treated with respect and honor as co-heirs with Jesus Christ in the Kingdom of God (1 Peter 3:7).

In summary, women may not have fared well in the world’s religions, but they are greatly loved by God who, in the beginning, created them equal to men. The discrimination that women bump into does not come from the heart of God. He created them in His own image — with a capacity to know Him in a personal relationship. And when sin destroyed that relationship, God redeemed them through the death of His own Son. And one day, He will welcome into His heavenly home every woman who has claimed Jesus Christ as her personal Savior and Lord. And the equality, respect, and status she has longed for will be hers. Forever.