The Bible Has One Theme, and That’s a Miracle 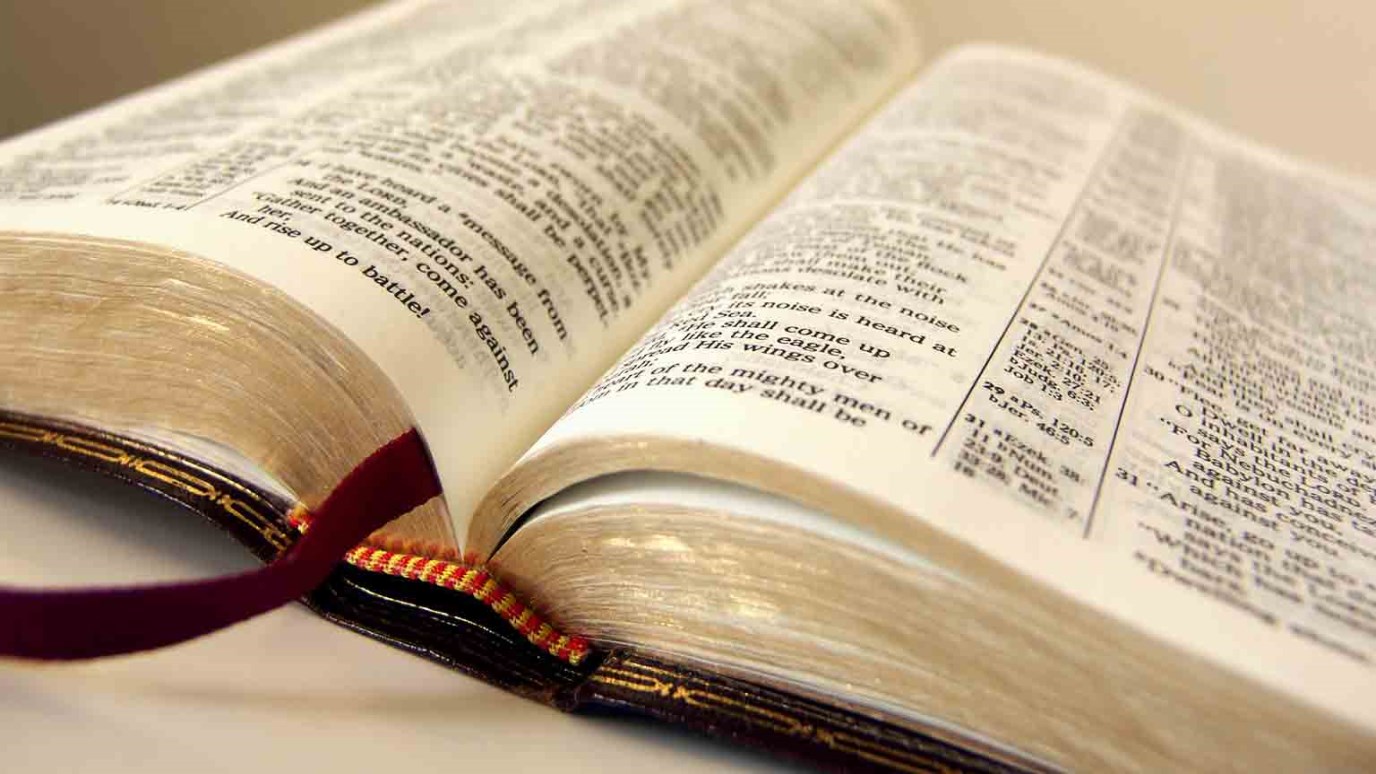 The Bible is 66 books written by 40 authors with one theme: Jesus! From Genesis to Revelation, the Bible is all about God redeeming man, and Jesus is its star.


“Beginning with Moses and all the Prophets, [Jesus] explained to them what was said in all the Scriptures concerning himself.” (Luke 24:27 NIV)

Only God could have put the Bible together. It’s 66 books written over 1,600 years by 40 authors — and it has one theme.

Having a single unified theme is one of the reasons we know that the Bible is God’s Word. From Genesis to Revelation, the Bible is all about God redeeming man, and Jesus is its star.

The fact that the Bible has only one theme is nothing short of a miracle. It’d be one thing if one person wrote the Bible. The Koran was written by one person, Mohammed. The Analects of Confucius were written by Confucius. The writings of Buddha were written by Buddha. You’d expect them to be uniform.

The Bible, on the other hand, was written by 40 different people, at every age and in every stage of life, on three continents. And they all wrote the same story — Jesus’ story. Prophets and poets, princes and kings, and sailors and soldiers all had the same story. Some were written in homes, others in prisons, and others on ships. You couldn’t have put together a more diverse group of authors.

Yet the story is the same.

Imagine I gave 50 people a piece of paper, and I told them to tear their pieces of paper into different shapes — but I never tell them how I’m going to use them. What’s the likelihood I’d be able to take those pieces of paper and make a map of the United States out of them? Those odds would be astronomically low. If I did that, most people would think it was a trick.

That’s the miracle of how the Bible was put together.

The pictures, the metaphors, the analogies, and the illusions — from beginning to end — are about God’s plan to redeem people and build a family for eternity. It all began with Jesus. You can see him in every book. That’s a miracle.

Do You Ever Feel Unappreciated?
Gwen Smith

Owning Truth
Dr. Donald Barnhouse
Follow Us
Grow Daily with Unlimited Content
Uninterrupted Ad-Free Experience
Watch a Christian or Family Movie Every Month for Free
Early and Exclusive Access to Christian Resources
Feel the Heart of Worship with Weekly Worship Radio
Become a Member
No Thanks