The Bible and Slavery 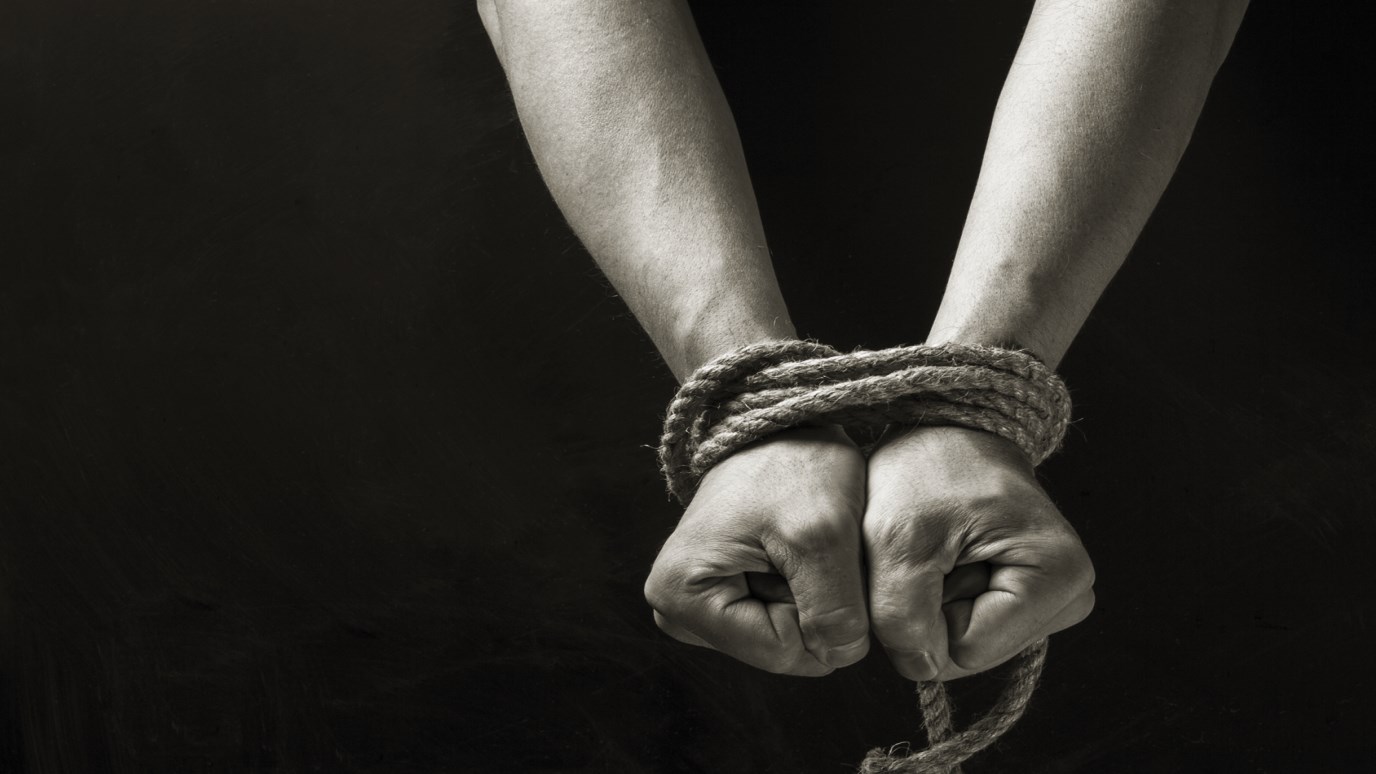 Two common historic types of slavery are slavery based on economy and slavery based on race. The Old Testament acknowledged the existence of economic slavery in ancient times and attempted to regulate it, making it more humane. The New Testament undermines the viability of all slavery by calling for slaves to be treated as “brothers,” but does not call for immediate abolition. This essay offers several explanations for why this is so.

Priority of the soul. Our fallen world is full of social evils and new ones are invented every day. Scripture provides principles that, when applied to specific social injustices, can foster liberty and justice over time. The Bible attacks slavery and other social injustices only indirectly because its main focus is not human culture, but the relationship between God and humankind. Healing for the dying soul is prioritized over overturning corrupt social systems.

Principles for change. Since God is most interested in changed hearts and eternal salvation, the Bible does not consist of rules regulating every aspect of social life. Instead, God forbids some harmful behaviors and begins the long process of revealing His nature and will to free beings. The simple lesson of monotheism was difficult enough for ancient peoples to understand. Once embraced, monotheism undermined slavery because it demands allegiance to God and the divine will, placing all individuals on equal footing before God. All forms of slavery are incompatible with this truth. The Bible treats the slave as a human being capable of relationship with God. While the Old Testament demanded that slaves be treated humanely, the apostle Paul went farther and asked Philemon to treat his slave as a brother. This ethic ensured that slavery could not forever survive amongst biblically consistent Christians.

Pace of change. Slavery in the ancient world was based on economic and military factors, not skin color. Defeated soldiers and bankrupt citizens often became slaves. Civilization and the hope of progress depended on highly structured, rigid social hierarchies. Greeks and Romans lacked the moral training, technological development, and economic sophistication to handle a fully free civilization. Mining, agriculture, construction, and many other basic activities depended on the labor force provided by slavery. Economic slavery is evil, but immediate abolition could have been a worse evil, possibly leading to violence, starvation, and total societal collapse. Overnight revolutionary change in human institutions often produces more violence than lasting peace. God understands such things. He is a good educator and He teaches His lessons as quickly as is feasible.

Racial equality. Racial slavery finds no justification in Scripture and is much worse than economic slavery. Race-based slavery calls into question the basic worth of a person due to their skin color. This is plainly unbiblical, and so there was a much stronger argument for immediate abolition of race-based slavery, regardless of the social cost. Slavery in the United States occurred in an era when Christian principles were widespread, making slavery an obvious affront to moral justice. Slavery was not necessary for sustaining nineteenth century social order. Indeed, race based slavery undermined the health of the nation.