The Best Time to Make a Decision 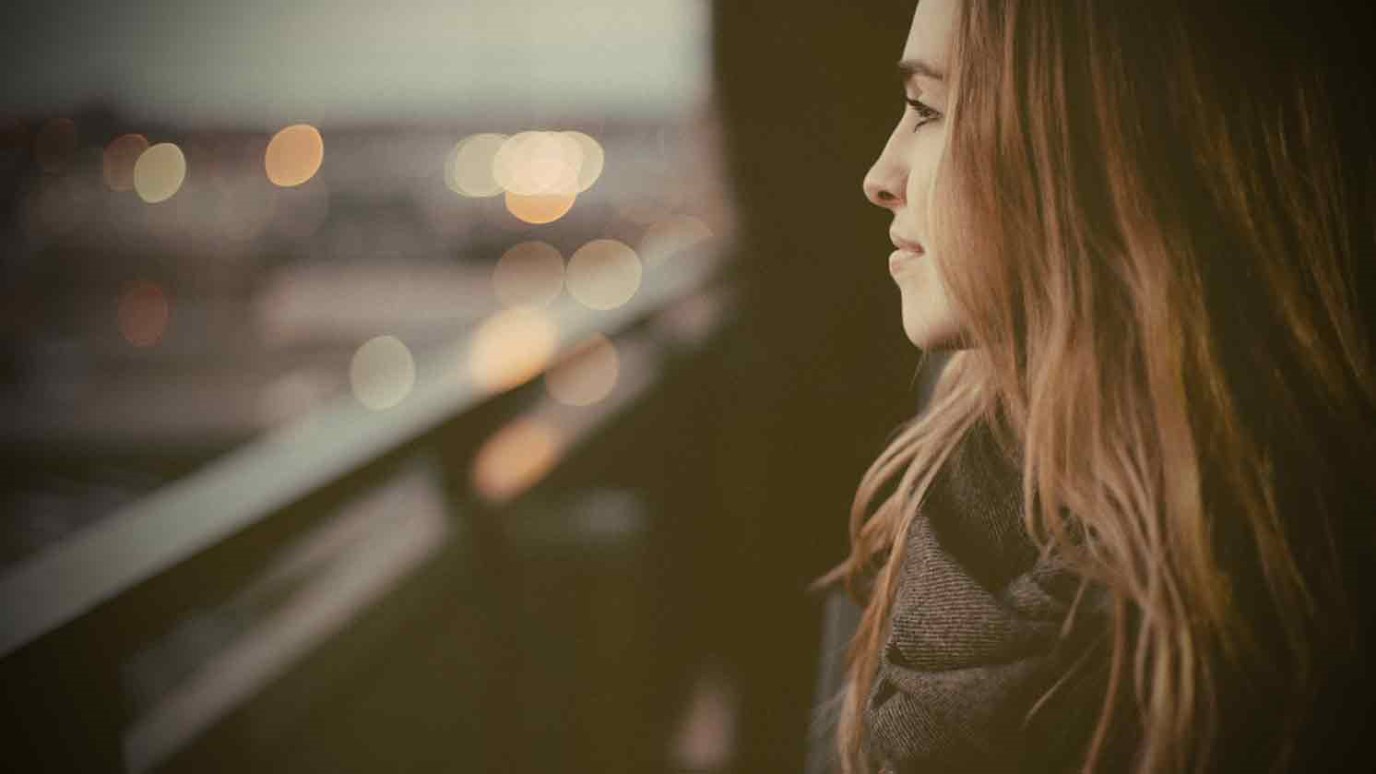 Moments of clarity can happen anytime. In the middle of the night, in the shower, in a major crisis or a minor moment. Even during rush hour.

Moments of clarity can happen anytime. In the middle of the night. In the shower. In a major crisis or in a minor comment. Even during rush hour.

In those moments, some issue or some perspective on life seems so obviously clear that you’re sure it’s going to change you for years to come. Sometimes it doesn’t, but sometimes it really does. Moments of clarity can prompt monumental decisions.

Coming face to face with your own mortality raises a lot of questions. How would my family get by? What would my legacy be? How would I be remembered? I can imagine the comments that might be made at my funeral, and I’m sure they would all be good because . . . well, that’s the script for funerals.

But I’m more concerned with what really would happen in the hearts of the people closest to me.

If you want to be remembered for what you did, you simply need to do stuff. But if you want to be remembered for who you are, you need to live in a way that reveals who you are. That’s what I want, and in that recent moment of clarity, I quietly resolved to make sure petty issues don’t get in the way of bigger ones. To focus on the real substance of life rather than its outward appearances. To be who I am with resolve—and without apology.

The best time to make a lifelong decision is in one of those moments of clarity—when priorities seem obvious and distractions are few. Look for moments like that and, when you find one, take advantage of it. Make landmark decisions that stick. And live them out as long and as visibly as you can.

It Is Decision that Determines Destiny
Dr. Adrian Rogers