The Best Time to Love Is Now 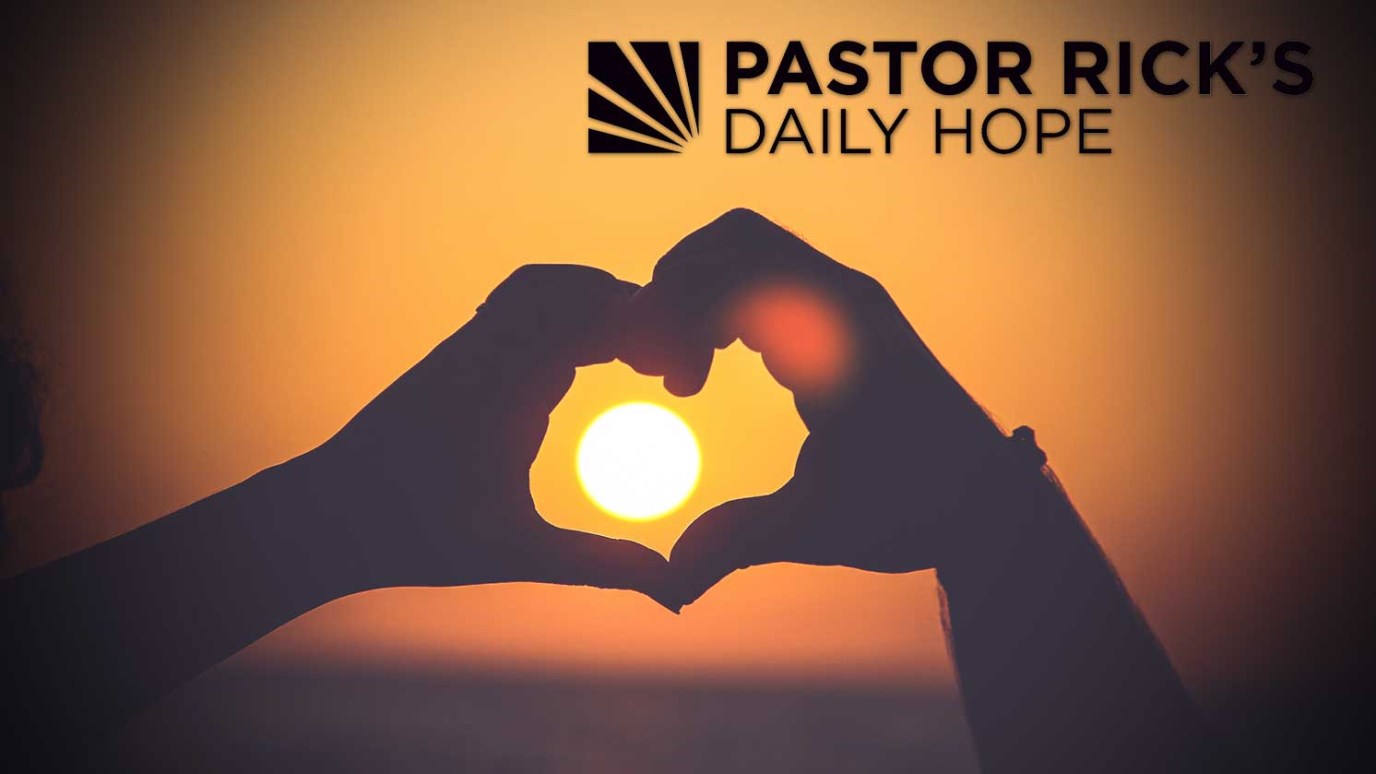 “Whenever you possibly can, do good to those who need it. Never tell your neighbors to wait until tomorrow if you can help them now” (Proverbs 3:27-28 GNT).

The best time to love is now.

Proverbs 3:27-28 says, “Whenever you possibly can, do good to those who need it. Never tell your neighbors to wait until tomorrow if you can help them now” (GNT).

Charles Colson and George McGovern were at opposite extremes in the political spectrum. In fact in the 1972 presidential campaign, they worked on opposite sides. But they both ended up with the same regret.

Colson wrote, “As I think back on my life, my biggest regret is not spending more time with the kids. Making family your top priority means going against the culture where materialism and workaholism are rampant. It means realizing you may not advance as fast in your career as some do. It means being willing to accept a lower standard of living, knowing that you’re doing the right thing for your children, giving them the emotional security that they will draw on for the rest of their lives.”

McGovern wrote a book about his daughter Terry, who died of alcoholism in 1994. After the tragedy, McGovern pored over Terry’s diaries and discovered that he was not as good a father as he thought he’d been. While he was spending 18-hour days fighting for political causes, Terry was at home writing in her diary that she missed her daddy, but he probably didn’t miss her because he probably didn’t care about her. McGovern wrote in his advice to parents, “Show more love to your kids by spending more time with them, especially during the adolescent years — no matter what it costs your career. That way neither of you will have regrets.

“I’d give everything I have for one more afternoon with Terry, just to tell her how much I love her and have one more of those happy times that we used to have all too infrequently.

It’s in There, Somewhere!
Steve Noble

When You Care Enough to Give the Very Best
FamilyLife Blended

Are You Listening?
Bob Christopher
Follow Us
Grow Daily with Unlimited Content
Uninterrupted Ad-Free Experience
Watch a Christian or Family Movie Every Month for Free
Early and Exclusive Access to Christian Resources
Feel the Heart of Worship with Weekly Worship Radio
Become a Member
No Thanks